The Peugeot Partner, known in France as Peugeot Partner Combi is available in Germany as a high-roof wagon and panel van. The vehicle is produced since 1996 with approximately 600,000 copies sold, the most popular car of this class in Europe and ousted from the competition Opel Vivaro and Fiat Ducato on the courts. Not only as a station wagon and van, also the off-road version of Peugeot Partner Escapade is very popular, especially the partners 4x4 - wheel drive variant. In 2003, the Peugeot Partner, a first facelift, seen purely externally where the vehicle round and the lights were larger. PEUGEOT offers the partner in two engine variants. The Peugeot Partner 1.4 has a maximum power of 75 hp and is equipped with a five-speed manual gearbox. With the same manual also PEUGEOT Partner 1.6 HDi 75 is available. The HDi partner also provides a maximum power of 75 hp. Since mid-2008 the second generation of Peugeot partner leaves the assembly line. The new version, which is very similar to an SUV, has not only changed the exterior, the engine, and even the name is new. PEUGEOT Partner of the second generation has now received the additional name Tepee. The Peugeot Partner Tepee van is offered with five engines. A 1.6-liter gasoline engine has a power of 100 hp, the diesel models consist of three 1.6 - liter engines and reach a strength of 75 hp, 90 hp and 90 hp diesel particulate filter. Since the autumn of 2010, a 1.3 HDi FAP diesel engine is available, which requires only 4.3 liters per 100 kilometers on average with 75 hp. 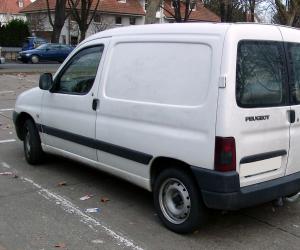 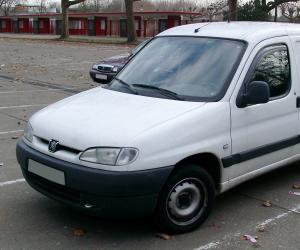 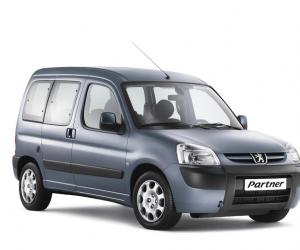 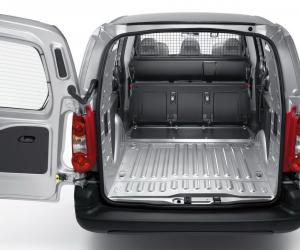 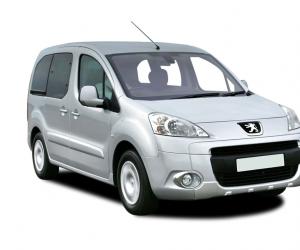 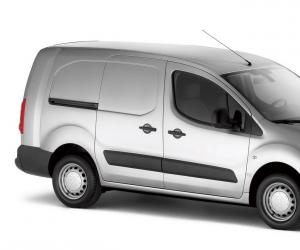 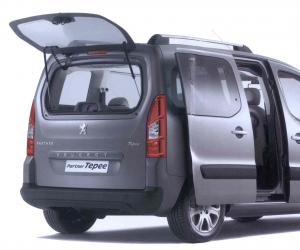 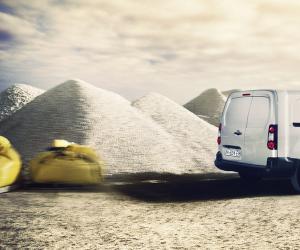 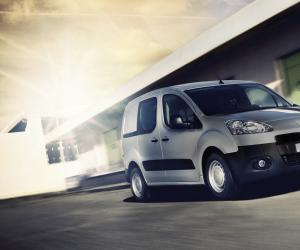 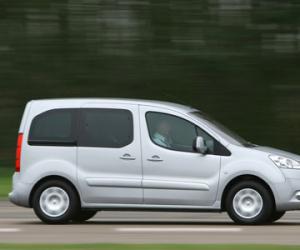 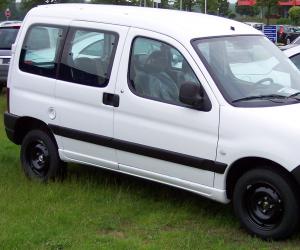 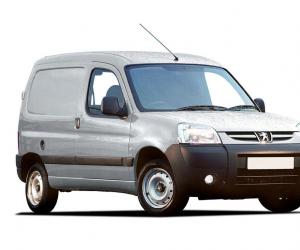 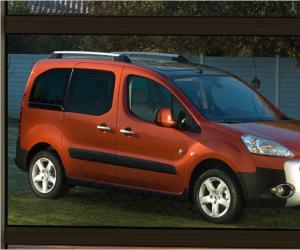 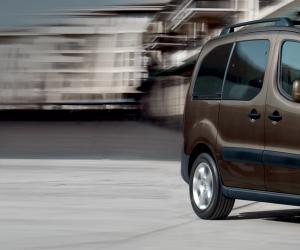 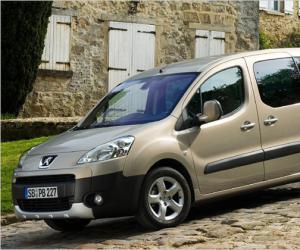 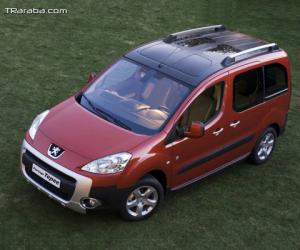 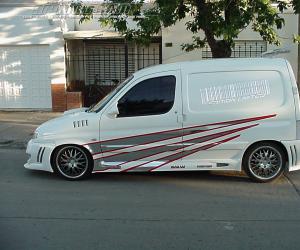 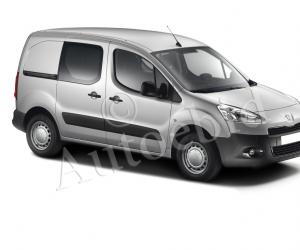 
Rüsselsheim, 1. August 2017 In the German automotive history a new Chapter has been added: The sale of Opel (and UK sister brand Vauxhall) to the PSA group (including Peugeot and Citroën) is completed...


Partners under current The Electric Peugeot Partner brings now in Germany a purely electrically powered delivery van on the market. The starting price is 20 800 EUR plus VAT for the van L1 plus the cost...