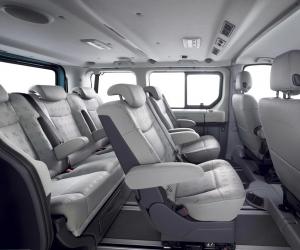 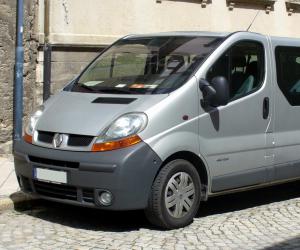 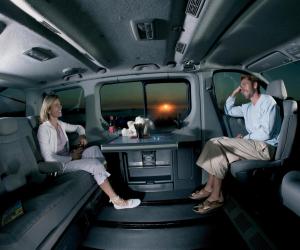 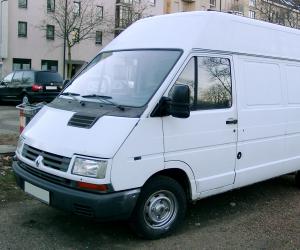 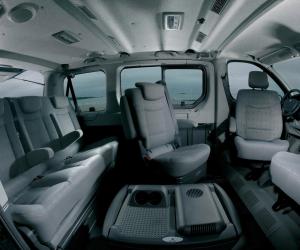 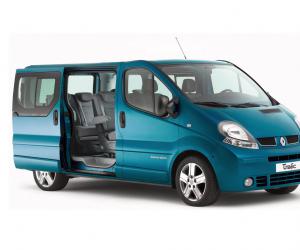 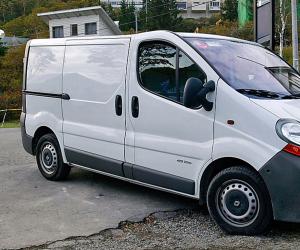 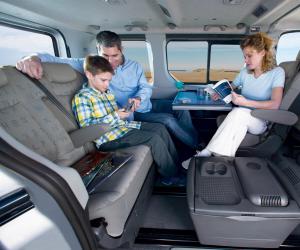 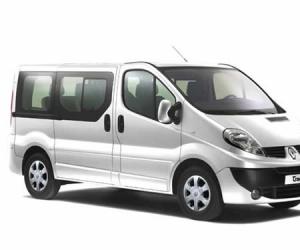 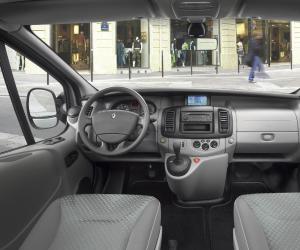 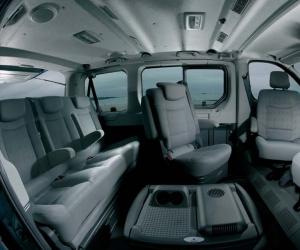 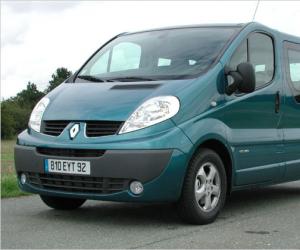 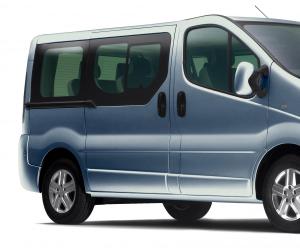 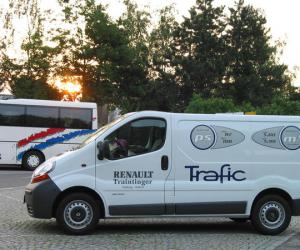 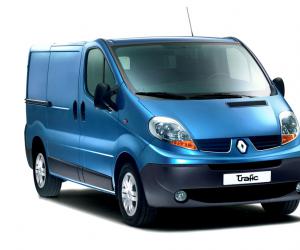 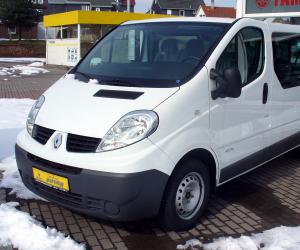 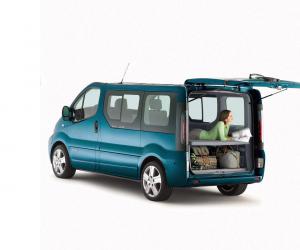 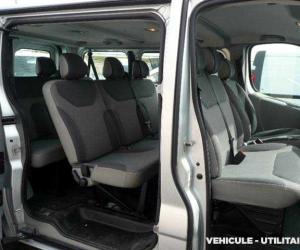 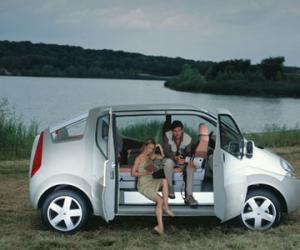 The new Fiat in bus format


Frankfurt am Main, March 30, 2016 Fiat has the Scudo in the program so far in the VW bus class. Other manufacturers are the vehicles of this size called Opel Vivaro, Renault Trafic or Nissan NV300 (currently...