The Chevrolet Aveo RS is a small car and was presented as the sportiest version of the series in January 2012 at the North American International Auto Show. The Chevrolet Sonic RS, as it is sold in the U.S., in Europe as Aveo RS coming to the dealers, building on a 1.4-liter Ecotec engine from Opel, which is supported with turbo ventilator. Thus, the small car is based on an output of 140 hp and will be sold below the VW Polo GTI or Renault Clio Gordini RS. The maximum torque of 200 Nm can bring to the road via a six-speed manual transmission or an additional charge, a 6-speed automatic, the driver. Nine seconds of the Chevrolet Aveo RS needs from the state is to reach 100 kph. The top speed of the little runabout is specified by the manufacturer at 200 km / h Outside and inside the Chevrolet Aveo RS was trimmed for sportiness. Sports seats, a modified dashboard, Full spoiler and 17-inch alloy wheels are the Chevrolet Aveo RS already look different from his brothers model. 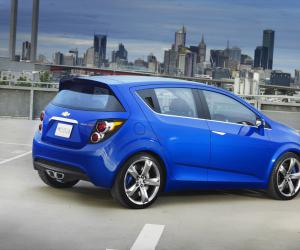 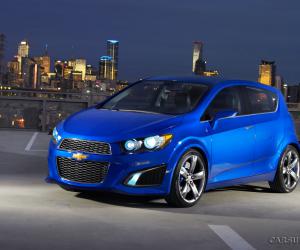 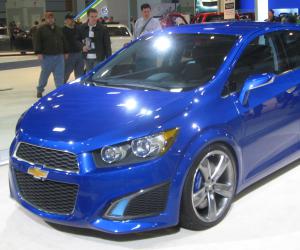 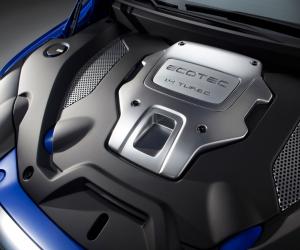 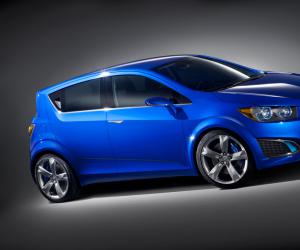 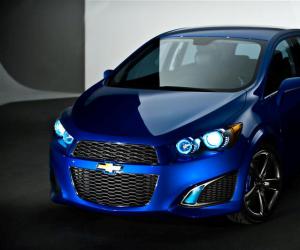 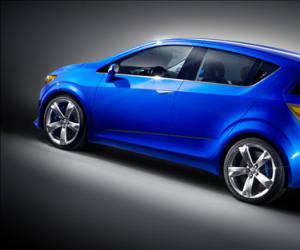 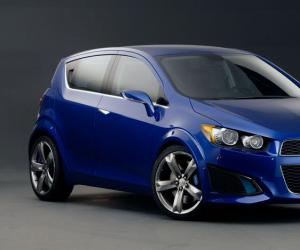 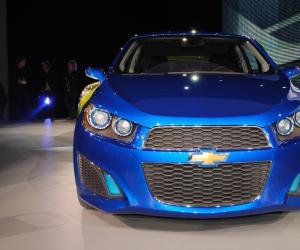 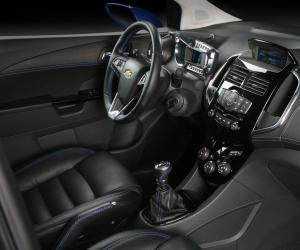 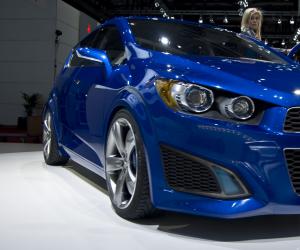 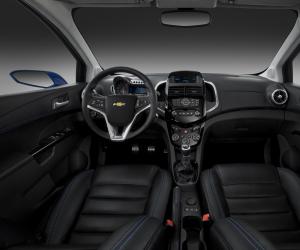