Even the Bavarian Motor Works pay the desire for efficiently operating automobiles tribute, as was the Japanese with the Honda Insight or Lexus GS 450h, and brought the BMW X6 hybrid at the IAA 2009 in Frankfurt, its first crossover SUV - with electric support on the market, which will also be Used as a sought utensil. Visually distinguish the BMW X6 Hybrid nothing from a " Regular Guy " X6er except an elevated hood for the hybrid technology. Based on the BMW X6 xDrive50i hybrid forms of working with 407 hp and generates an average fuel consumption of 12.5 liters of Super per 100 kilometers. Thanks to the hybrid technology, which consists among other things of two electric motors on the transmission, to the consumption of the BMW X6 hybrid can be reduced by up to 20 % over the conventional X6. To the start-stop operation to swim with emission-free city driving, the BMW X6 Hybrid can be operated entirely via the electric motors, and this for several kilometers. Until around 50 km / h then sets the V8 petrol engine to power its back. A pleasant side effect of the hybrid variant is also the higher torque in the interaction of V8 engine and electric motors, which the acceleration benefits clear. If you are looking for a suitable car with hybrid drive, you will find this website a diverse selection example 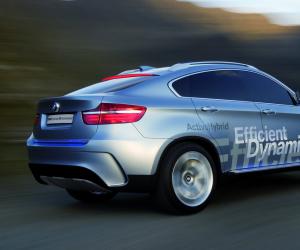 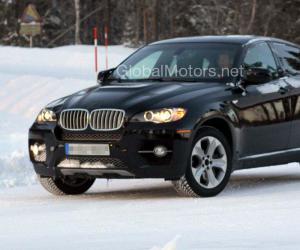 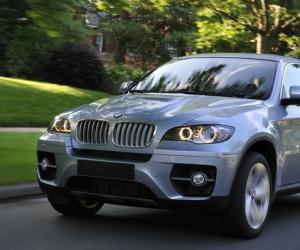 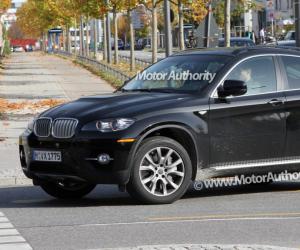 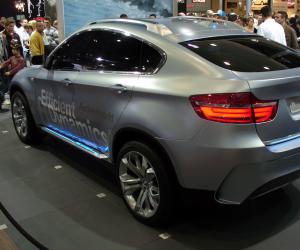 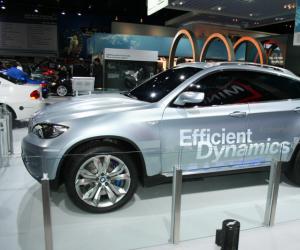 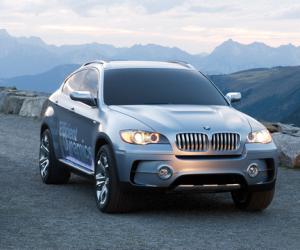 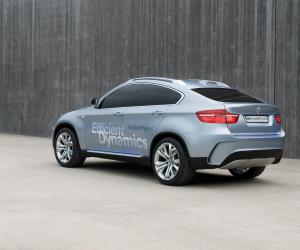 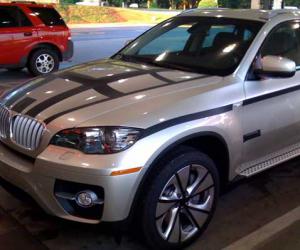 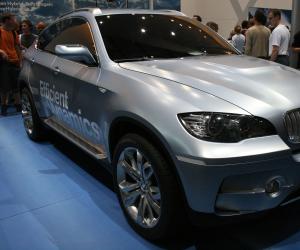 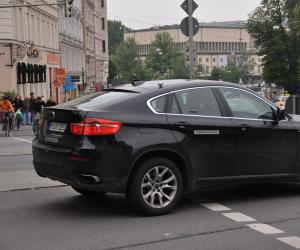 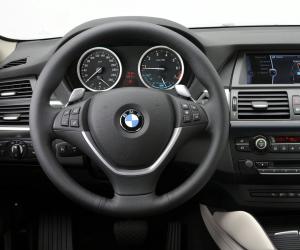 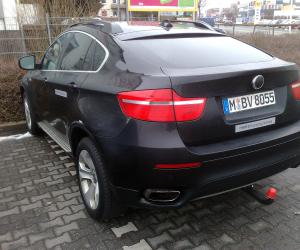 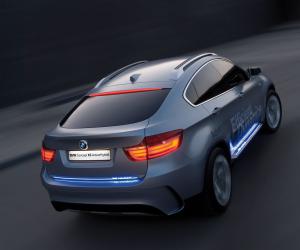 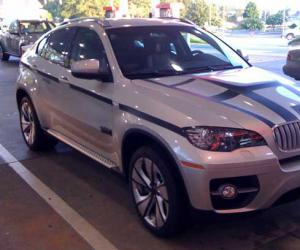 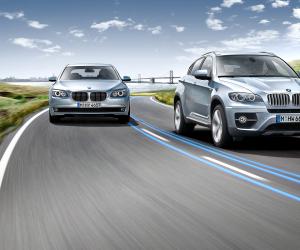