The BMW X6 30d is the entry-level model available since May 2008 X6 series. As a hybrid of sporty coupe and SUV designed and manufactured in the USA, the new BMW X6 30d diesel version especially for the European market is interesting. In North America, however, the main market for petrol models BMW X6 35i and BMW X6 are 50ix with newly developed twin-turbo V8 engine - which is also true for the new 7 series in conversation - of greatest be erer importance;. The standard equipment of the new X6 diesel besides the obligatory stability program DSC and xDrive all-wheel drive and a Dynamic Performance Control (DPC) is called security tool that stabilizes the car without the driving force that stays away suddenly. This takes the BMW X6 30d curves significantly less understeer. Because the BMW X6 30d against the Group brother X5 around 50 to 70 kilograms lighter fails and has a much lower center of gravity, it can be in spite 4.88 meters in length and 2.2 tons move weight almost like a car on the roads. The X6 proves with 235 horsepower under the hood and an average consumption of 8.2 liters per 100 kilometers, with the three-liter diesel also be relatively economical. As might be expected of a four-wheel drive SUV Coupe, the space available in the BMW X6 30d is for the rear passengers, despite the individual seats are not exactly abundant: When entering and exiting must be changed by the massive fenders sneak past. In contrast, the trunk falls generously with 570 liters. Although the list of BMW-Tools is also the X6 long, including sports leather steering wheel with multifunction buttons and gearshift paddles, part electric seats, bi-xenon dual headlights with daytime running lights, fog lights and run-flat tires are already standard on the 30d base version on board. 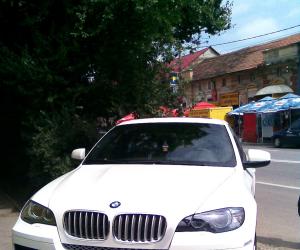 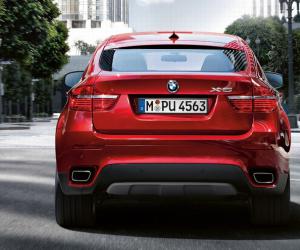 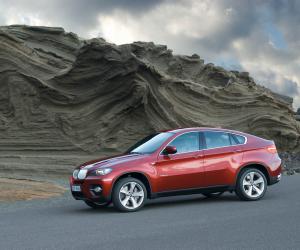 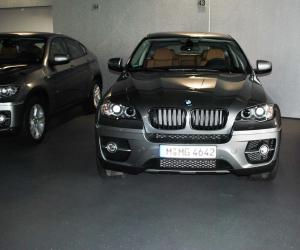 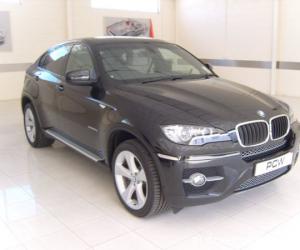 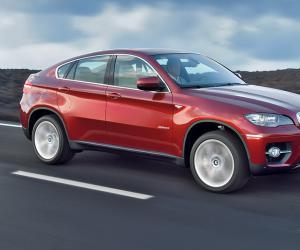 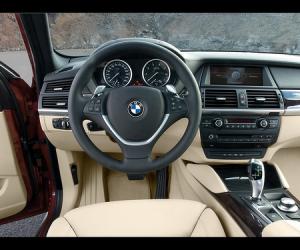 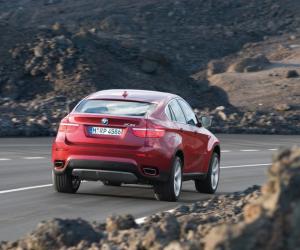 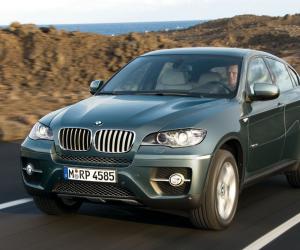 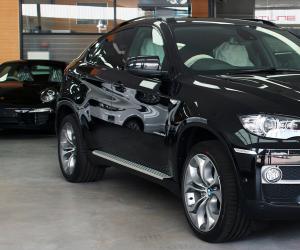 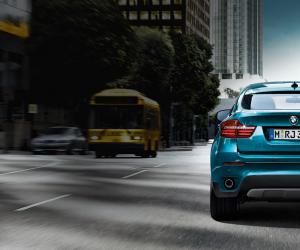 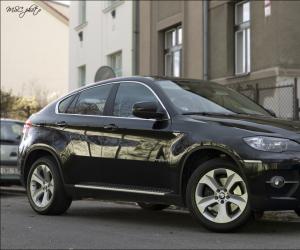 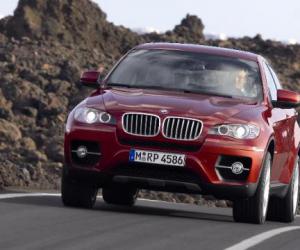