The Bugatti Royal Type 41 is the most expensive car ever built. Only six vehicles were produced. 1928 Royal was first presented to the public. Price of royal vehicle then was 500,000 francs - that was the Royal three times as expensive as the most expensive Rolls-Royce ! But for this price you could only get the three-ton chassis, the body had to the buyer once again to pay a third of the price. The six-meter long Royal was designed by Ettore Bugatti's son Jean. The gigantic, 300-hp and 1.4-meter-long eight-cylinder engine with 12.7 liters of displacement is an advanced aircraft engine, it reaches a top speed of Royal of about 200 km / h 1987 achieved a Bugatti Royal at auction record price equivalent to about eight million euros, which is the highest price ever paid for an automobile. The powerful eight-cylinder engine of the dimensions and the largest in terms of displacement engine ever installed in a street legal car. Discover at this website at the huge selection of cars and rare vintage and historical models from the U.S. or Europe. 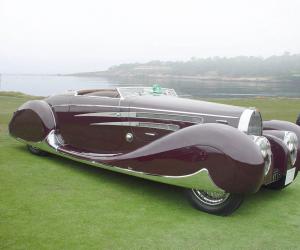 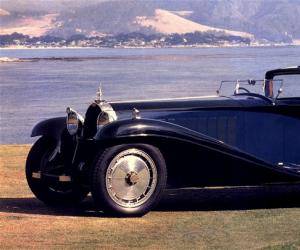 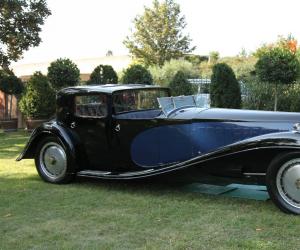 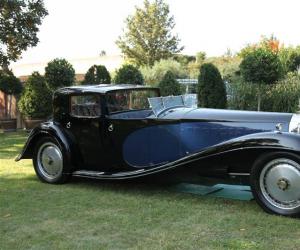 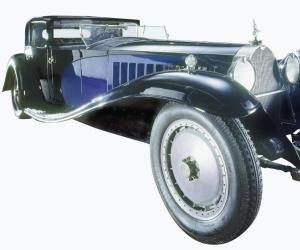 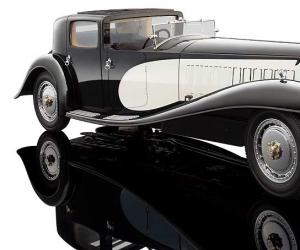 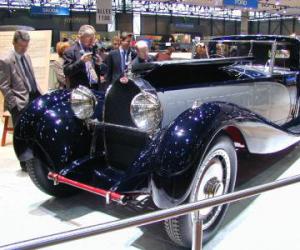 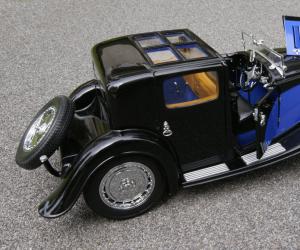 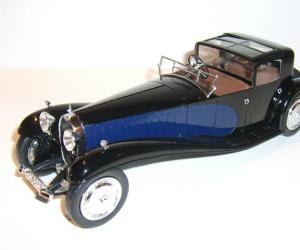 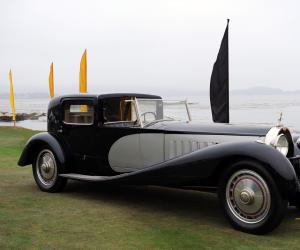