With the Mercedes-Benz GLK Mercedes-Benz mid-2008 launched its first compact SUV on the German market, first facelift was given to the new or used SUV in June 2012. The 4.52 meter long GLK-five-seater, which was built on the platform of the Mercedes-Benz C-Class, it serves a market segment that has long been dominated by the BMW X3 and the VW Tiguan. Besides the two industry leaders, the Mercedes-Benz GLK measures but also with the concurrently released Audi Q5 cars. Externally, the GLK is presented almost like a classic SUV: With its massive front, the steeply angled windshield, the straight roofline and short overhangs, the design of the SUV recalls the still-produced G-type of Mercedes-Benz. Only with the 2012 facelift, the Mercedes-Benz GLK was somewhat rounded shape, got new headlights with LED daytime running lights and a revised grille. Likewise, the assistance systems of the C-Class received its entry into the SUV. As a classical crossover the Mercedes-Benz GLK is suitable for both on-road as well as off-road applications. Its high ground clearance and standard all-wheel drive (4matic) make the SUV off-road capability. One called Agility Control adaptive suspension tuning adapts to the current driving situation, the parameter steering ensures the appropriate variable steering assistance. The driving force is spread over a seven-speed automatic and the proven 4Matic all-wheel system on all four wheels of the GLK is optional since 2012 a direct-select circuit with paddles on the steering wheel for the Mercedes-Benz GLK cars available. For the launch of the Mercedes-Benz GLK 350 GLK first as GLK 320 CDI and was available. The 2012 generation continues to build on the GLK 350 V6 petrol engine with 306 hp and a new turbocharged four-cylinder that reaches from 2.0-liter 200 hp and the new GLK 350 CDI auto ignition, which reaches 265 hp. Fulfills the Mercedes-Benz GLK Used in the base EURO6 the emission standard and the more stringent U.S. environmental standards. 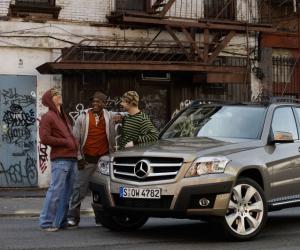 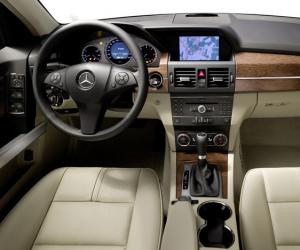 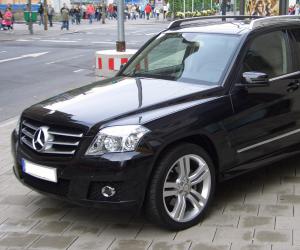 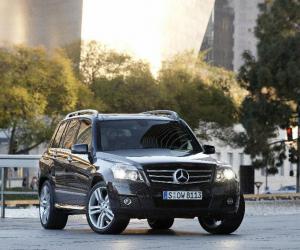 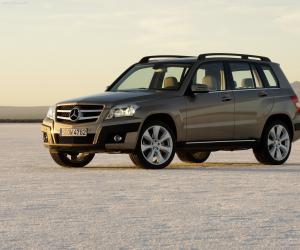 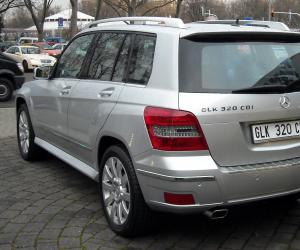 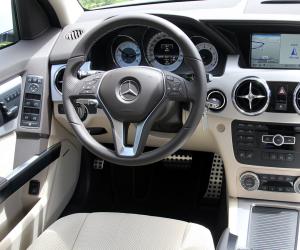 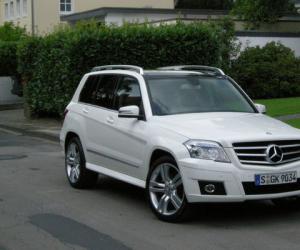 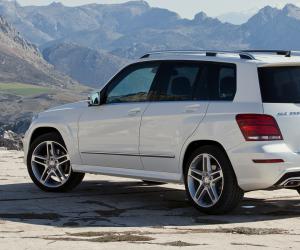 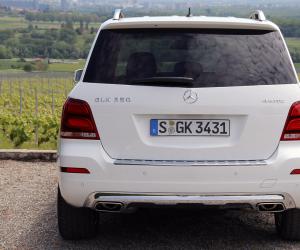 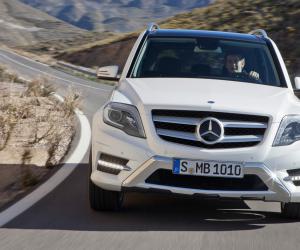 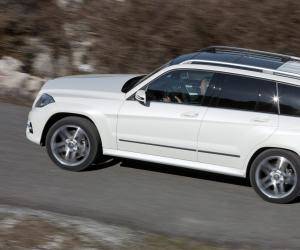 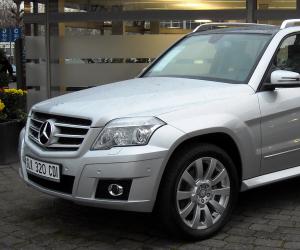 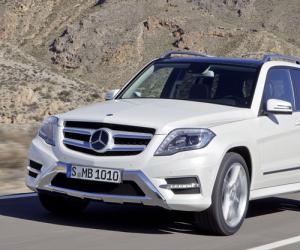