The Audi Q6 is an SUV that has been positioned by the Ingolstadt-based group between the Audi Q3 and Q7 to revive the upper middle class in this segment and to fill a gap. Compared to its brand brethren, the Audi Q6 cars from design rather towards a coupe, a la BMW X6 and 5 Series GT was created and is presented with a dynamically designed body. Elements of the Audi Q6 were derived from the Audi A7 Sportback for the SUV, just get the engines of the Audi Q6 Coupe new cars used. Thus, the entry into the world of crossover starts with a 2.8-liter V6 petrol engine, the Audi Q6 brings the power of a 204 hp. The second engine with gasoline in the blood is the 300 hp 3.0 TFSI, also a six-cylinder engine. Of course, the VW subsidiary also a powerful diesel engine for the followers of a compression-ignition engine in the Audi Q6 holds ready : The V6 - cylinder diesel with common-rail injection system and exhaust in the SUV makes 245 hp with a maximum torque of 500 NM. All the engine of the Audi Q6 can be combined with the surcharge wheel drive quattro. 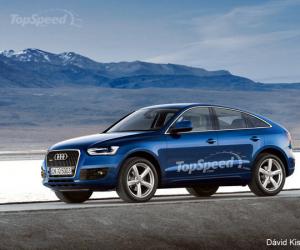 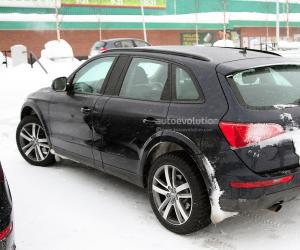 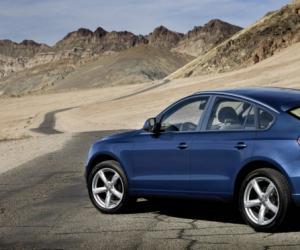 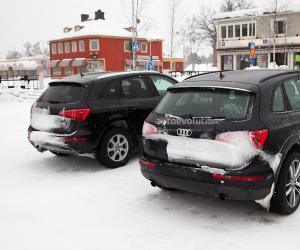 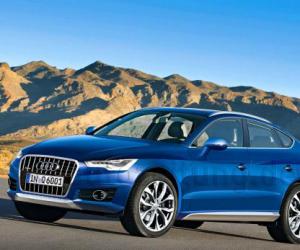 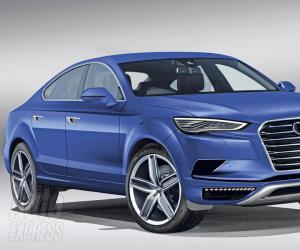 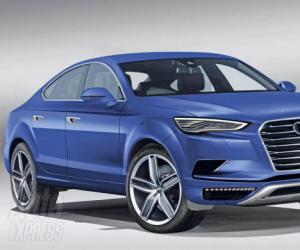 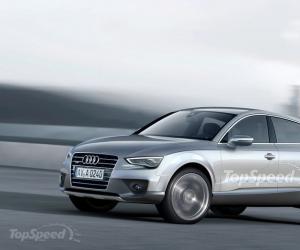 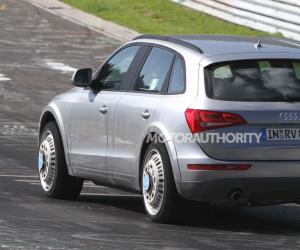 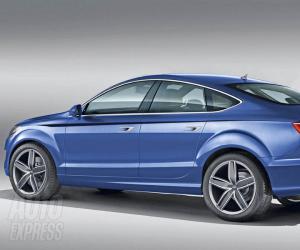 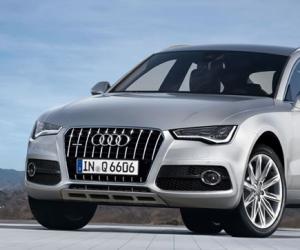 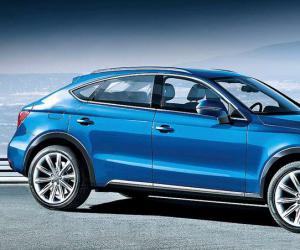 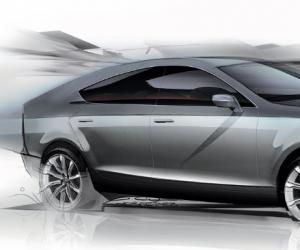 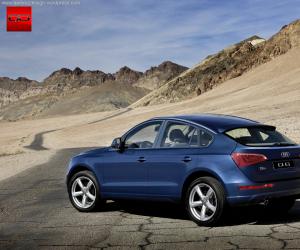 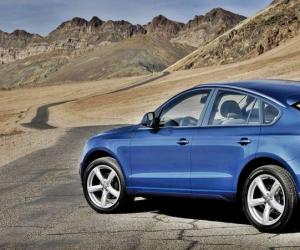 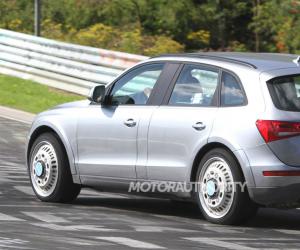 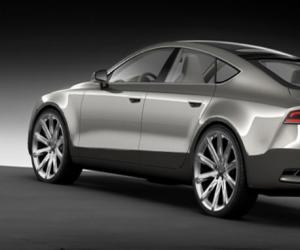 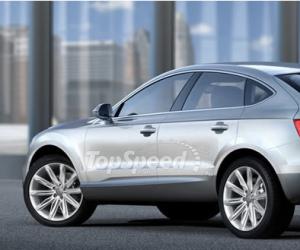 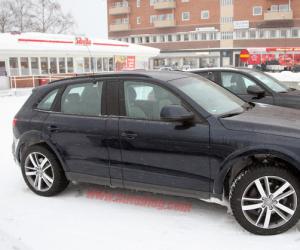