Although the first Audi TT models came already in the late 1990 years on the market, received of the compact sports car only in 2006, with introduction of the second model generation, officially the name Audi TT Coupé. Compared with its predecessor, it gave in the new Audi TT Coupé next to some optical Modifications to the body and in the interior also under the bonnet significant Next developments, which were still refined in the first facelift in year 2009. As an entry motorisation of the 1.8-liter - TFSI engine with 118 kW (160 hp) was introduced. Addition, the model series order the Audi TT Coupé 2.0 TDI was expanded with a 170 HP strong TDI engine. Using the ASF (aluminum Space Frame), a material combination from aluminum and steel, the car was Total easier despite growth at length and width. Despite its growth the Audi new cars has remained a more compact sports car. The interior space presents itself bright and spacious, also in terms of clarity the Coupé white to score points. Other advantages of the new TT lie in his generous for a sports car the compact class Place offer as well as in his (at turned down back bank) enormous luggage space (700 liters). Impressive driving performance offers the top model of the series : The Audi TT Coupé 2.0 TFSI develops with direct injection and turbocharging 200 hp, which are reflected in 6 seconds for the Tempo 100 Sprint as well as in a top speed of 245 km / h (sec tronic automatic). Also the chassis of the TT Coupé suffices sporting claims. By using the Audi - development Magnetic Ride, in which by electric current tiny magnetic particles be activated in the shock absorber - oil, which Audi Sport Coupé lies taut as a kart on the roadway. 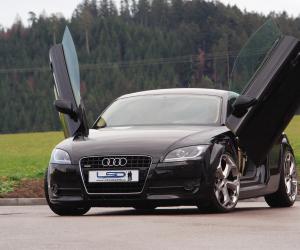 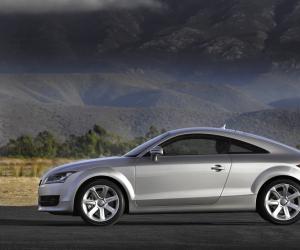 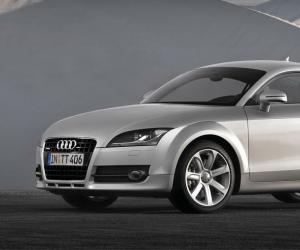 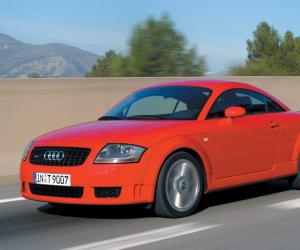 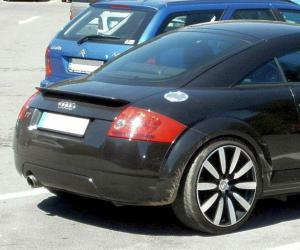 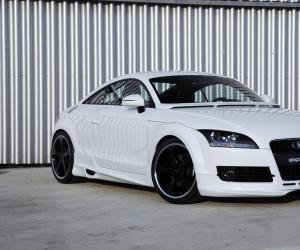 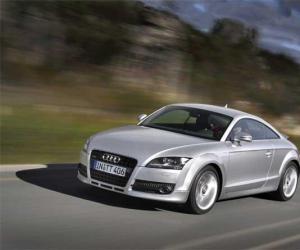 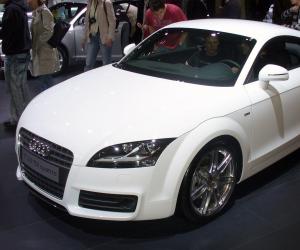 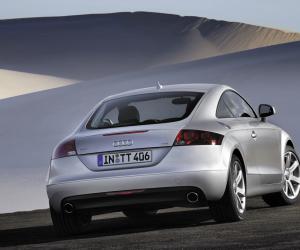 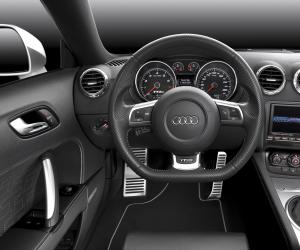 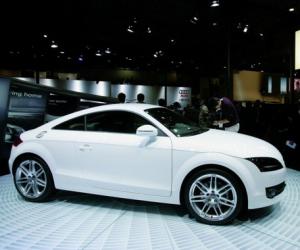 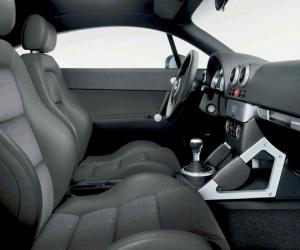 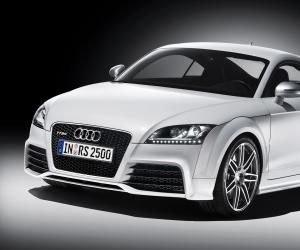 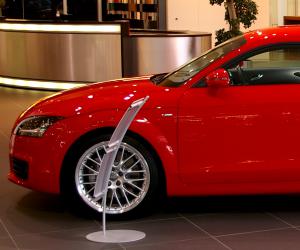 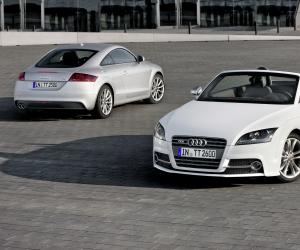 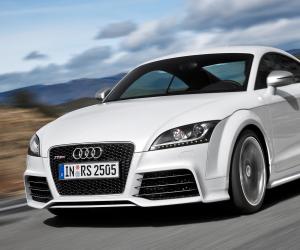