The Dodge Viper is a symbol of American muscle cars. Since 1992, the sports car will be offered as a Dodge Viper Dodge Viper Coupe and Convertible worldwide. The first generation was produced until 2002. In this the Viper GTS, a closed coupe, and the Viper RT/10, an open roadster emerged. This Dodge Viper car was only available with an engine, a 8.0-liter gasoline engine with 10 cylinders which produced an output of 408 hp on the street, from the generation model in 1996 even 456 hp. Since 2003, the second generation of the Dodge Viper rolls off. This is not only visually, but also technologically at a higher level than its predecessor. The sports car is now sold under the name Dodge Viper SRT10, with the abbreviation SRT stands for Street and Racing Technology. The displacement of the new engine it has expanded to 8.3 liters, so the roadster now has 506 horsepower under the hood. The top speed of this Dodge Viper thus increased to 305 km / h In the U.S., the Viper is also offered with a 600-hp 8.4-liter engine in 2008. In 2012, the Dodge Viper has been completely redesigned. Under the leadership of FIAT a supercar, which is available as a coupe and convertible was, and is driven in the top version of a 8.4 - liter V10 petrol engine. The new Dodge Viper makes 648 hp, 813 Nm of torque and runs over 320 km / h top speed. Whether as a coupe or convertible, the Dodge Viper as a new or used car is one of the fastest and most powerful sports cars in the world. 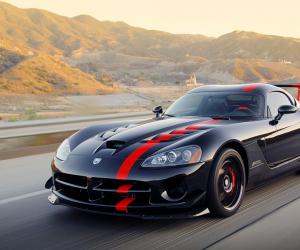 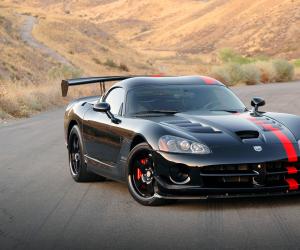 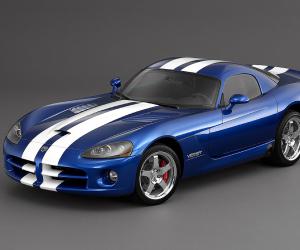 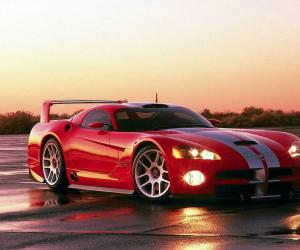 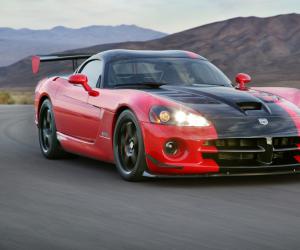 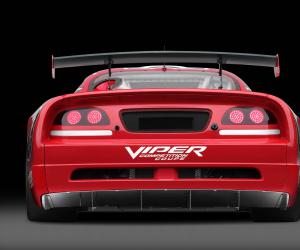 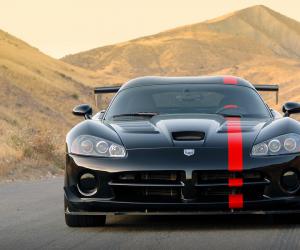 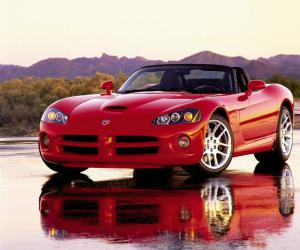 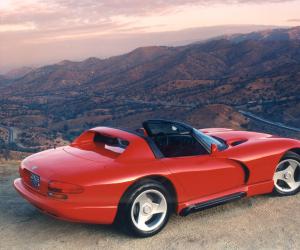 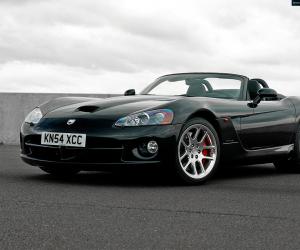 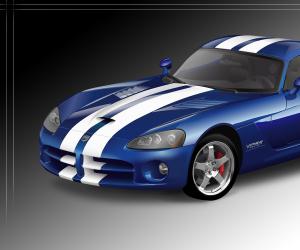 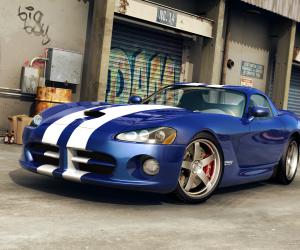 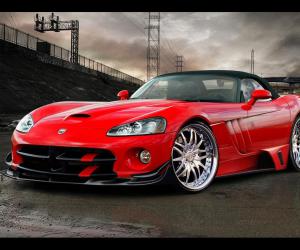 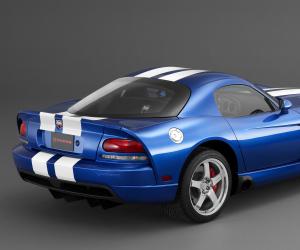 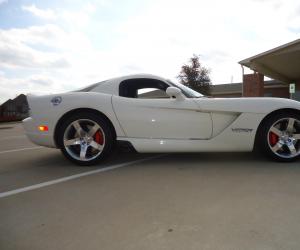 Death of an iconic sports car, The last Viper is built


The last Viper is built She was never a classic beauty, and yet she seemed to be in addition to your sporty and sleek Italian competitors like the heavy-handed relatives from the countryside. And it was...