If the Porsche Carrera is mentioned, it refers to any particular model of the Zuffenhausen-based automobile manufacturer. Rather, the term is used for many models, which are particularly athletic, such as for a Porsche 924 Carrera, Porsche 993 Carrera or a Porsche 996 Carrera. Originally from the Spanish epithet Carrera simply means " race " and should therefore emphasize the sportiness of the car. The origin of the name is to be found in the legend ary Carrera Panamericana race in 1954, when the German racing driver Hans Herrmann surprisingly finished third in a Porsche 550 Spyder sports car. Of all the Porsche models is the Porsche 911 Carrera, which is most commonly associated with the term with the Carrera. In addition to the 911 as the base model Porsche 911 Carrera Cabriolet is considered particularly capable race. 2003, limited to 1,500 units, production of exclusive super sports car Porsche Carrera GT was launched, the stylized a coveted car. The rear-wheel drive Porsche Carrera GT presents itself with a 612-hp 5.7 - liter, ten-cylinder engine. That took the super sports car in just 3.9 seconds from 0 to 100 km / h and reaches a top speed of over 330 km / h Since 1990, takes place every year, the Porsche Carrera Cup. With the race you want to remember the glory days of the sports car Porsche 911th In the final staging 2010 Porsche Carrera joined with a GT3. Recent models of the range are the Porsche 911 Carrera 4S all-wheel drive and available since 2011 Porsche 911 Carrera GTS, which is also available as a convertible. Looking for a sports car from Porsche as a used car ? Whether Speedster, coupe or convertible, at this site you can buy online your Carrera. 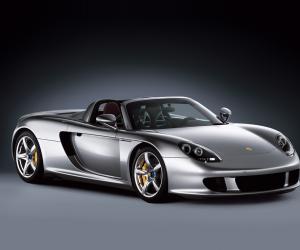 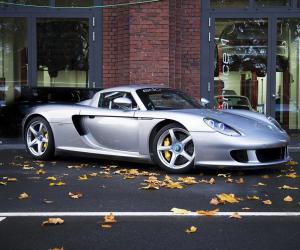 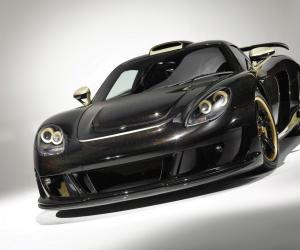 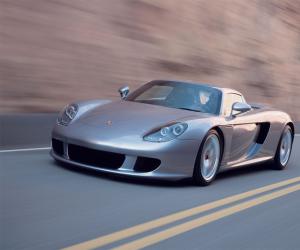 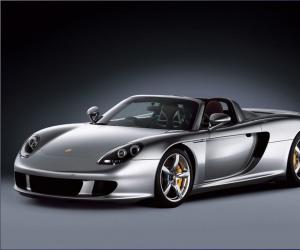 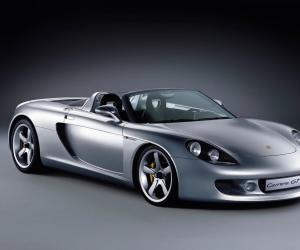 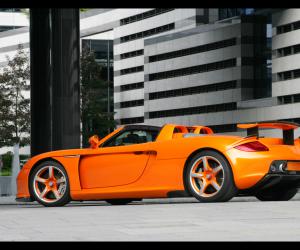 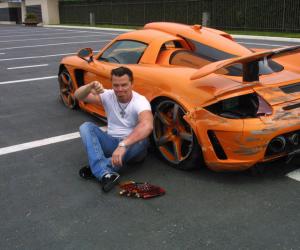 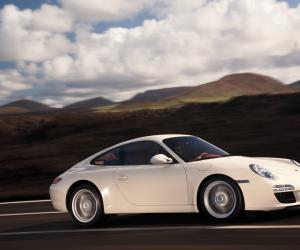 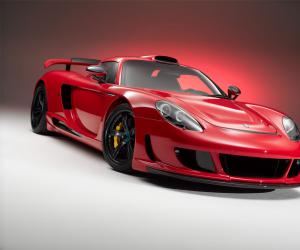 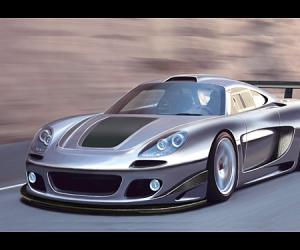 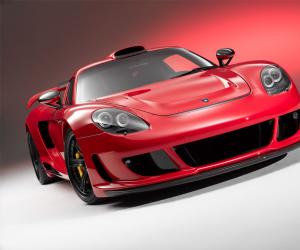 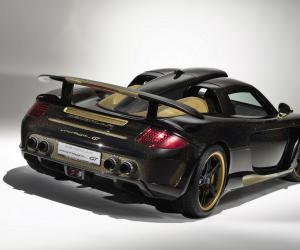 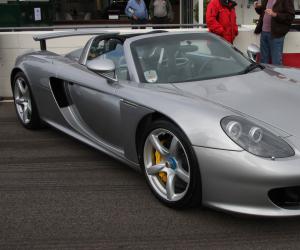 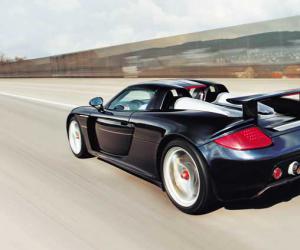 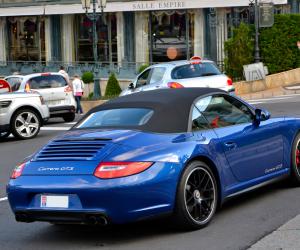 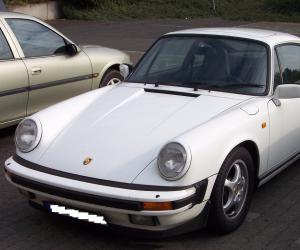 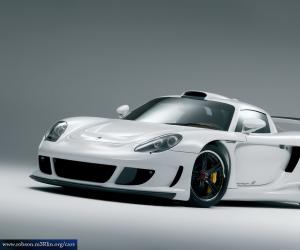 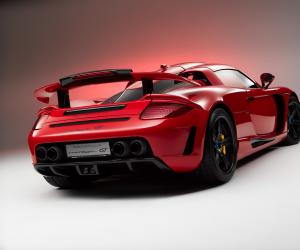 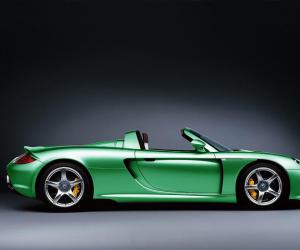 
Schwalbach, 24 March 2016 Not only since the tragic death of Paul Walker in the passenger seat of a Porsche Carrera GT is known to have the actor of the popular fast-and-furious-film series in real life...

DTM: Double the show to kick off


Hockenheim, March 17, 2015 With a bang this year's DTM season starts at the Hockenheim Ring: It is on the first race weekend pass ( April 30 to May 3 ) not only two DTM championship races, but also a spectacular...

The Beast in the Benz


Affalterbach, September 9, 2014 Affalterbach is calling! Curtain up and down with the sheets! Tell a sporty " Hallöle " the new Mercedes - AMG GT! The second, completely developed by AMG sports car...