That borrows heavily from the classic used VW Beetle, the Volkswagen Concept 1 study is presented to the public in 1993. Five years later, the model uses a VW New Beetle in series. In 2003, VW brings a version of the New Beetle Convertible on the automotive market. The Volkswagen New Beetle was available with 1.4 to 2.0 liter petrol engine, the convertible with a 1.8 - 5V Turbo. By spring 2011, the 2nd generation of the news Beetle is available as a two-door. The lines of the VW New Beetle car comes much more streamlined than its predecessor. In addition to a lower roof guide, falls mainly on the much steeper rear end of the VW New Beetle, so the show should be closer to the original Beetle. Another advantage of the new lines : the trunk of the VW New Beetle now holds over 100 liters more luggage and rear passengers a greater legroom. Building on the Golf 6, the new Volkswagen New Beetle also features the fuel-efficient TSI petrol and TDI diesel engines, optional dual-clutch transmission, start-stop system and other assistance systems. As well as the closed version, and the New Beetle convertible in the second edition has been available since autumn 2011. 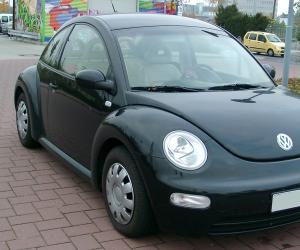 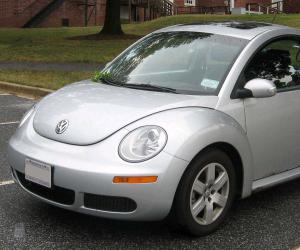 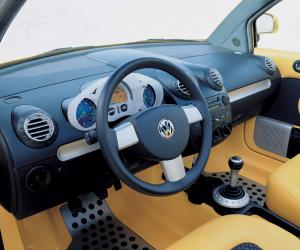 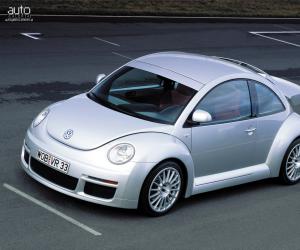 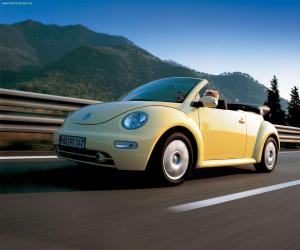 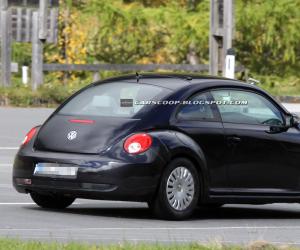 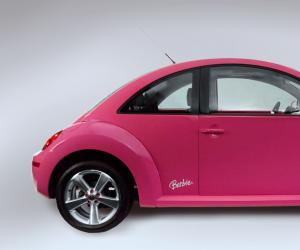 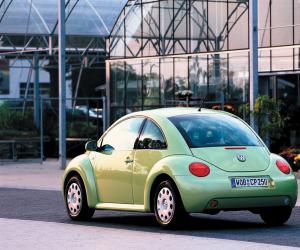 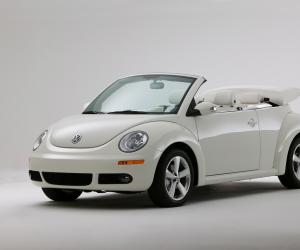 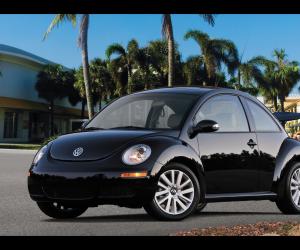 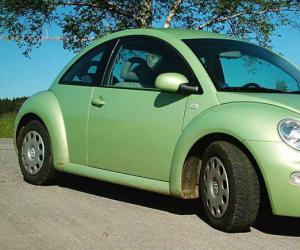 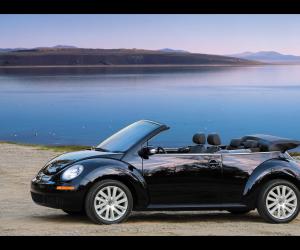 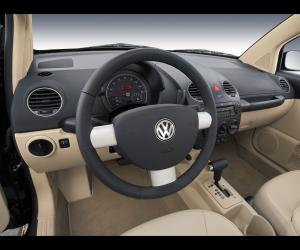 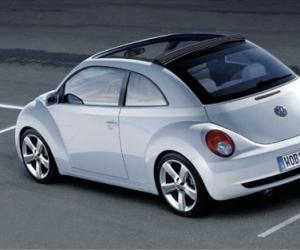 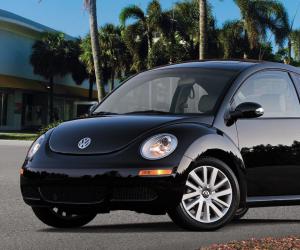 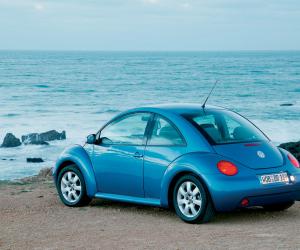 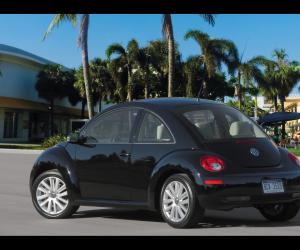 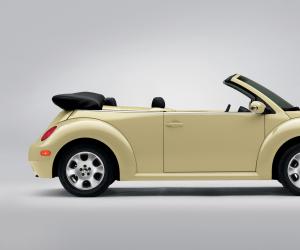 
Forward in Korean Just make a nice car, that's not enough for a car designer today. One has the idea behind it also can tell. In the case of Hyundai, it comes to a lot of technology, but also a brand...