The Volkswagen Beetle is one of the most popular automobiles in the history and was until 2002, with more than 21 million units built, the best-selling car in the world. The term VW Beetle has prevailed since 1974 and has become in many countries a synonym for Volkswagen. The Volkswagen Beetle, also known as Beetle or Bug Herbie known, as is vintage these days, especially as a convertible or a pretzel beetle, a popular collector's item. It is available in different versions on the market, such as a convertible or a VW Beetle Speedster. In Latin America, the Volkswagen Beetle is still very popular. In Mexico, it was even used in the economy version VW 1200 as a taxi. For several years, the modern Volkswagen New Beetle is produced, which is available as an entry-level version with an engine power of 75 hp and a more powerful version with 150 hp. Even the VW New Beetle is offered in a convertible variant. Explore a variety of favorable new car at this website. Whether sedan, wagon, convertible or coupe, here you are guaranteed to find the right car. 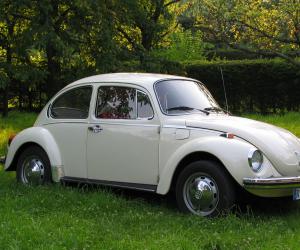 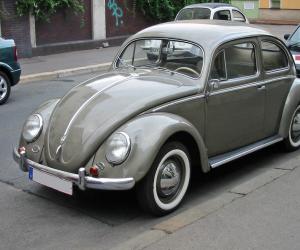 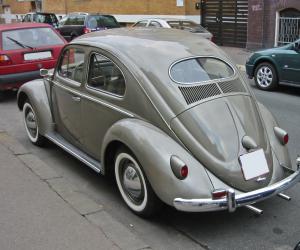 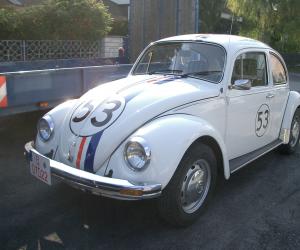 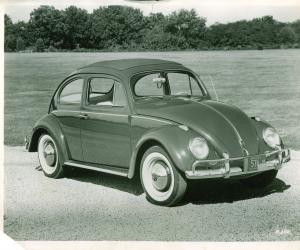 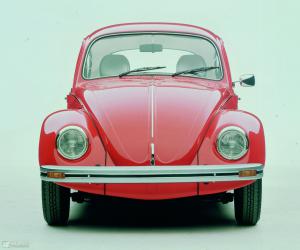 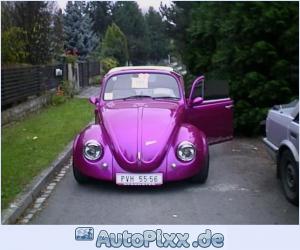 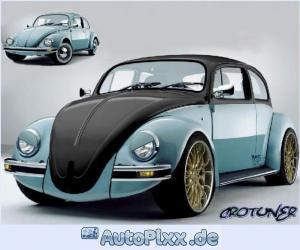 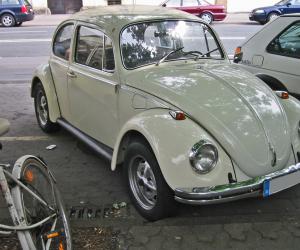 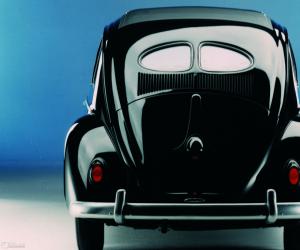 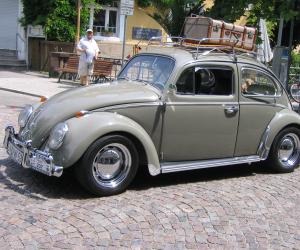 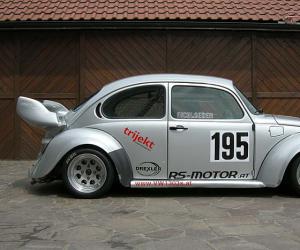 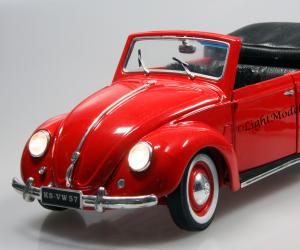 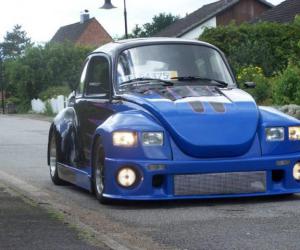 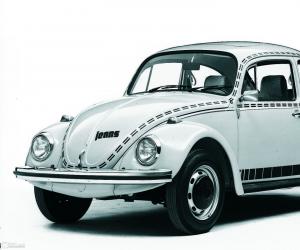 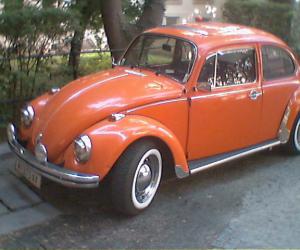 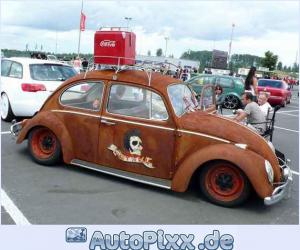 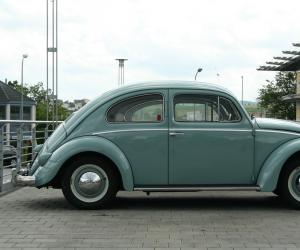