Since 1968 the Toyota Hilux pick-up will be produced in December 2011 and was revised to comprehensively covers the new VW Amarok and provide the Ford Ranger stand up. Initially, only equipped with rear-wheel drive, the Toyota Hilux is also offered with all-wheel drive since 1979. From 2005, the all-terrain Toyota Hilux 4x4 was produced in three versions: as a four-door Double Cab Toyota Hilux Double Cab, Extra Cab as a two-door four-seater and two-seater as Toyota Hilux Single Cab with rear - or all-wheel drive. All versions were offered with a 102 hp 2.5-liter turbo diesel and 5-speed manual transmission and achieve a Hilux car a top speed of 150 km / h In the upscale trim line " Sol " which was offered for both the Toyota Hilux Double Cab and for the Xtra Cab, the pick-up presents standard with air conditioning and chrome door handles and chrome exterior mirrors. New, powerful diesel engines and improved features to detail since the new edition in December 2011 to increase the attractiveness of the sturdy type Toyota Hilux pick-up. The famous 2.5-liter turbo diesel engine now develops 144 hp and a maximum torque of 343 Nm and can be bought with pure rear-wheel drive or all-wheel drive as a new car. Furthermore, the Toyota hilum is offered as a Single Cab, Double Cab with Cap and as an extra Behelfssitzen in the rear. The produced until the autumn of 2011, 3.0 turbo diesel with 171 hp is available only as a Toyota Hilux 3.0 D-4D car. The interior received subtle detail improvements : backlit Optitron instruments and a multi-information display with trip computer gives the high quality and rugged designed cockpit of the Toyota Hilux a premium touch. 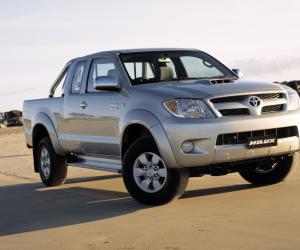 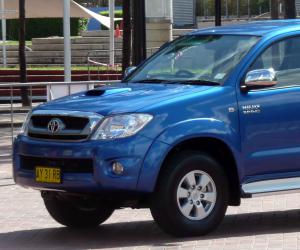 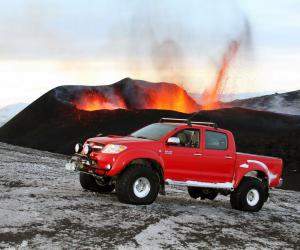 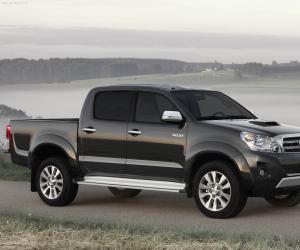 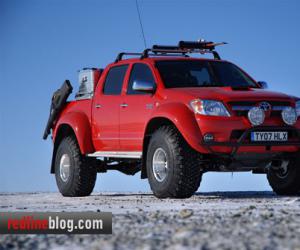 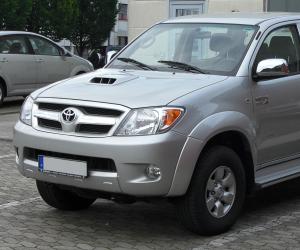 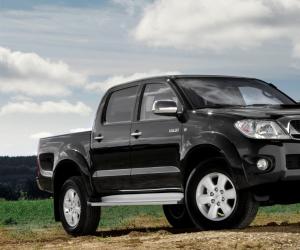 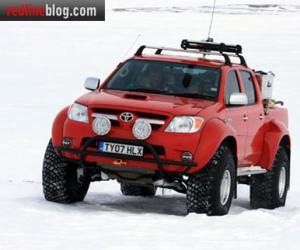 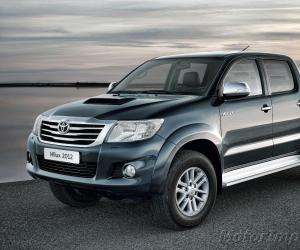 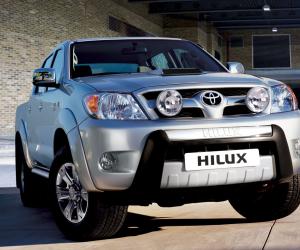 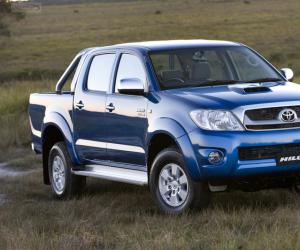 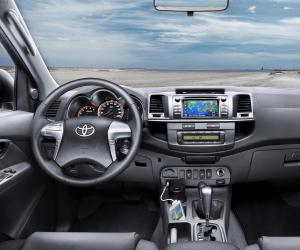 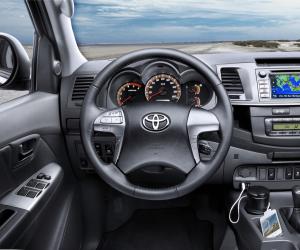 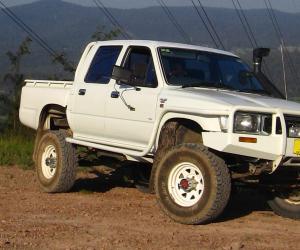 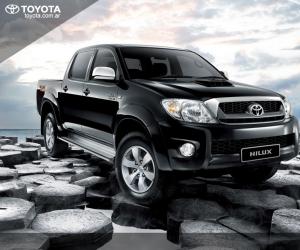 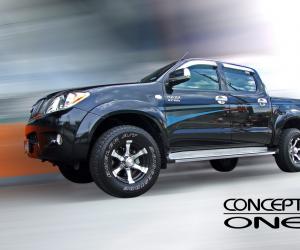 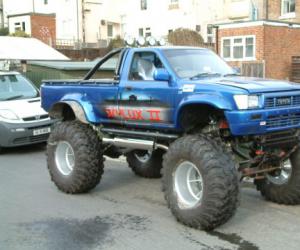 A terrain friend for life?


Odelzhausen, 9 December 2016 The reliability and durability of the Toyota Hilux is legendary, and in the new edition of the Japanese manufacturers has improved again the pick-up with a more stable frame...

News on the wall


Brussels (Belgium), August 31, 2016 How secure is your next car? Test organisation Euro NCAP has undergone four new models of various crash tests. To the deliberate cold deformation of Renault were Scénic...

The pick-up comes also to us?


Cologne, 1 July 2016 The 2015 pick-up study Alaskan concept was well received by the audience, now follows the production version with Renault for the first time enters the market of the midsize pick up...