The presented since November 2010 edition of the Ford Ranger in the third generation already presented, in comparison to the predecessor from 2006, when off-road and sedan-like pick-up with three different cab variants, the more comfort offer than the previous model. Based on the Mazda BT-50 comes with the pick-up as a base engine is a newly developed 2.2-liter common-rail diesel engine is used, which can make 125 or 150 HP to order. The top model of the Ford Ranger, a 3.2-liter TDCi diesel Fünzylinder works as a top engine with 200 hp, which has a 6-speed manual transmission or an optional 6-speed automatic. Whether the space available for other countries 2.5-liter gasoline engine will be available in Germany, is not yet open. A payload of 1,100 kg, and three tons permissible trailer load to qualify the new generation Ford Ranger as practicable utility and work vehicle. To recognize the revised Ford Ranger exterior in a completely new outfit that skillfully brings the style of the Mazda to Ford standards. The standard features of the Ford Ranger addition of an automatic air conditioning system includes an audio connection options for MP3 player or CD systems. The Ford Ranger is available with four different cab variants offer 2 to 5 people. 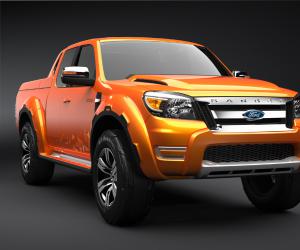 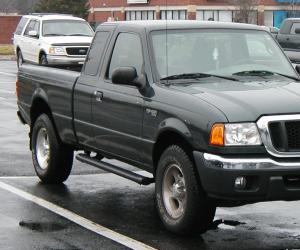 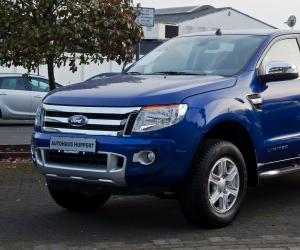 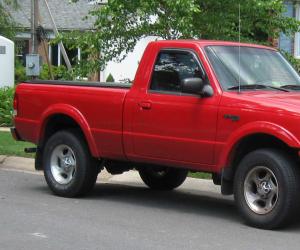 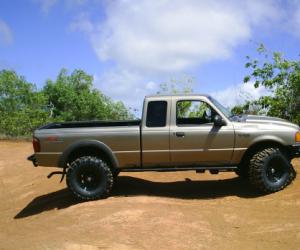 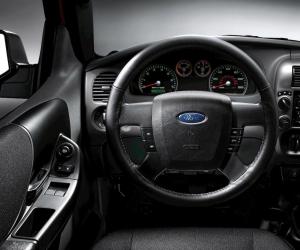 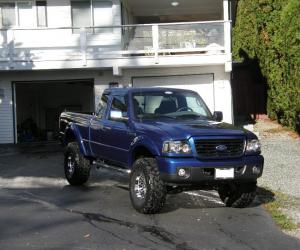 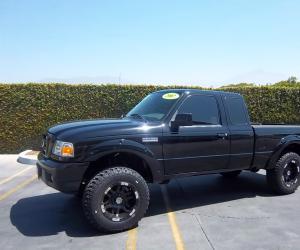 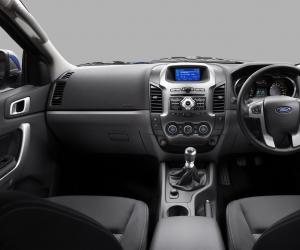 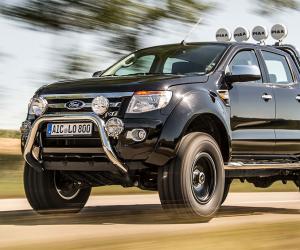 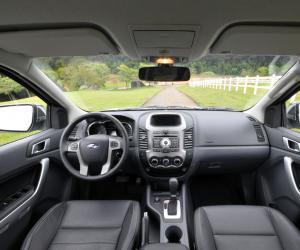 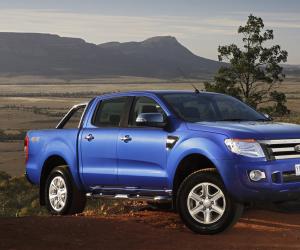 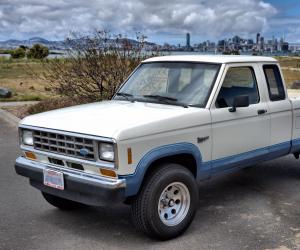 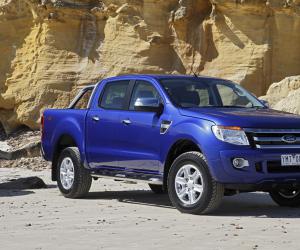 Special model in honor of the McQueen-cinema classic


Detroit, 15. January 2018 In addition to the new Edge, Ford is bringing two more world premieres for the North American International Auto Show (NAIAS, 15. to 28. January 2018 in Detroit) with: the special...

The pick-up comes also to us?


Cologne, 1 July 2016 The 2015 pick-up study Alaskan concept was well received by the audience, now follows the production version with Renault for the first time enters the market of the midsize pick up...

A car for the gross


Frankfurt, June 21, 2016 A fullback in American football is the man who struggles with the ball in their hands through the enemy defences. Squeamish are on this post rather wrong that suits the new pick...

With the car to Dakar Rally


Sertões ( Brazil ), August 25, 2015 If the web is once again in a strike stage or the booked flight connection due Tarifuneinigkeiten fails, we're all glad that there are car rental companies. But for...

Freshly Made: Ranger cleans itself out


Cologne, 25 March 2015 The best-selling pick-up of Ford? Since people immediately think of the F-150 from the North American F-Series so popular. In the rest of the world, the donkey a number are the...

Size does not it?


Detroit, July 22, 2014 The pick-up is part of the American cultural understanding and a sense of tradition, just like firearms or fast food. In itself, are pick-ups useful and well planned work animals...