The sixth generation of the Toyota Hilux is since October 2005 in three body variants for the German Toyota dealers and a switchable all-wheel drive. The official name of the built since 1967 over 12 million times pickup is 4x4 Toyota Hilux Double Cab 2.5 D-4D. According to the Toyota Hilux Double Cab to come up with a car in this class previously unknown level of livability, operating and driving comfort. Craftsmen and tradesmen found in the Toyota Hilux Extra Cab and Double Cab variants continued robust workhorses. The new Toyota Hilux is 5130 mm long. So that it exceeds the current car by 340 mm and offers the Double Cab version of a stretched at 2315 mm loading length (1520mm Double Cab, Extra Cab 1805 mm). For the European market, the Toyota Hilux is equipped with a 2.5-liter four-cylinder turbo diesel with common-rail direct injection, which makes 102 hp and develops a maximum torque of 260 Nm. Find a car a pickup ? this website offers new and used models of all brands at an affordable price. 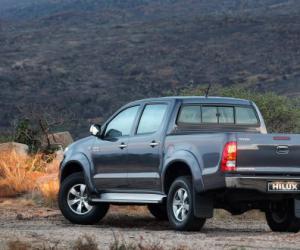 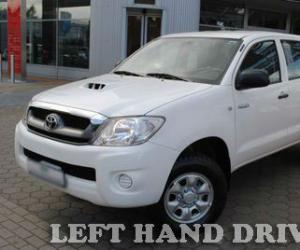 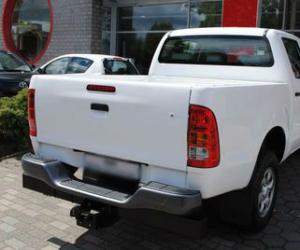 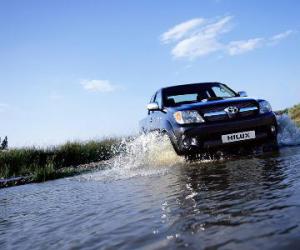 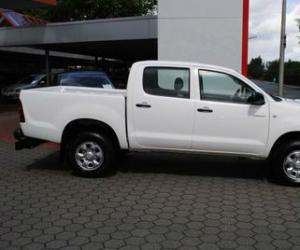 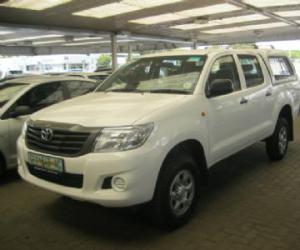 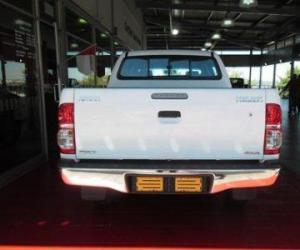 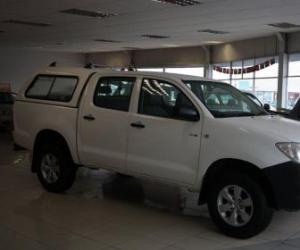 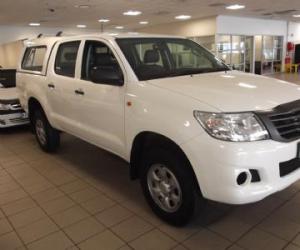 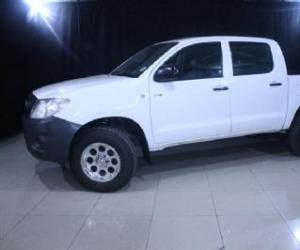 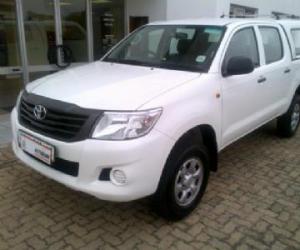 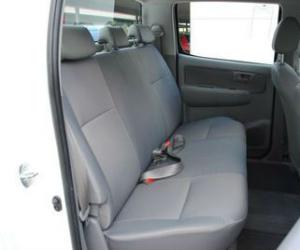 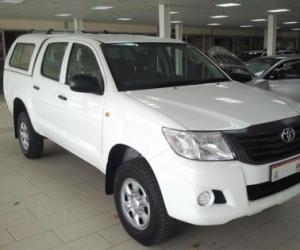 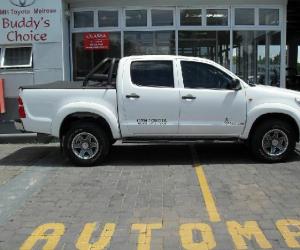 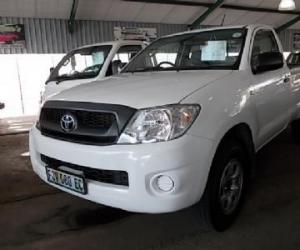 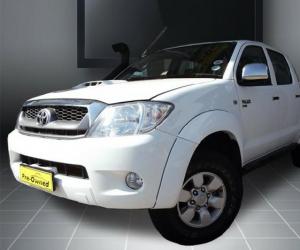 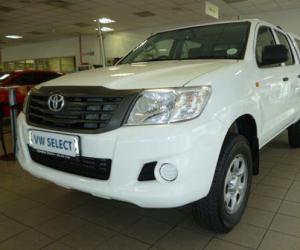