Since 2007, the compact car Toyota Auris Corolla is to have a successor, and could score some extra points with the hybrid vehicle in terms of environment. Design accents put the compact Japanese, especially in the interior. If you press the start button, the large round dials of the Toyota Auris will be illuminated with a yellowish background light. Also, since the spring of 2013, the second generation VW Golf competitor builds on technical innovations of its predecessor. The Toyota Auris is again produced as a three or five-door can be fitted with three diesel and two petrol engines or a hybrid Auris. The base engine of the Toyota Auris is a 1.33-liter four-cylinder gasoline engine with an output of 101 hp, which shines with a consumption of 5.8 liters per 100 km. In ranked as the newly developed 1.6-liter four-cylinder with 132 hp. The Toyota Auris 2.0 D-4D diesel particulate filter and an output of 126 hp is in Germany to get in with the diesel engines. Even the top model in the series is equipped with a diesel: Here is the eco-friendly 2.2-liter comes with standard D-CAT emission control technology is used, which reduces both diesel particulate and nitrogen oxide emissions to a minimum. With a top speed of 210 km / h with a standard acceleration of 8.1 seconds consumed the compact premium diesel: in larger Toyota models offered diesel engine for plenty of driving pleasure - with 177 hp and 400 Nm of torque, this ensures good in the EU mix just 5.9 liters of fuel. Of the first generation of compact cars, the hybrid version of Toyota Auris Hybrid is particularly popular as a used car. The vehicle can be up to a speed of 50 km / h pure electric driving, which saves a lot of fuel especially in city traffic. Toyota provides the average value of 3.8 liters per 100 kilometers. 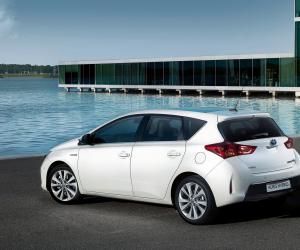 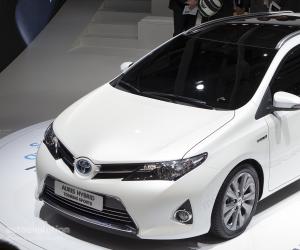 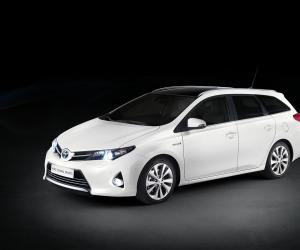 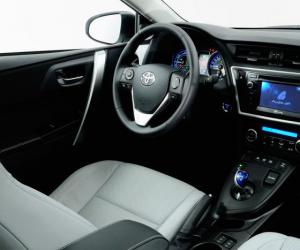 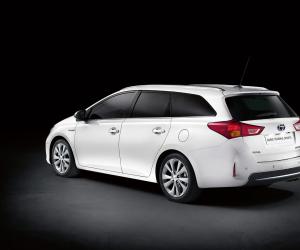 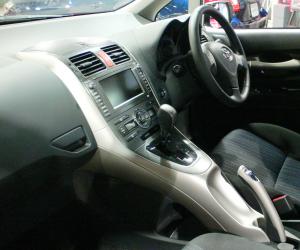 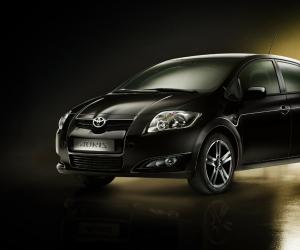 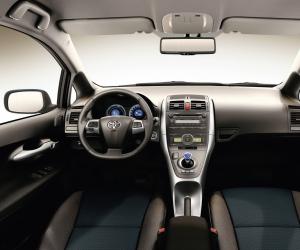 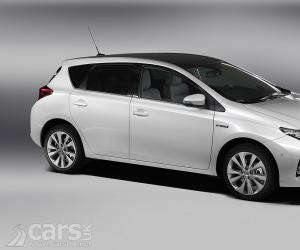 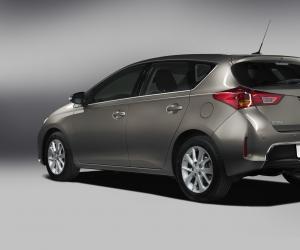 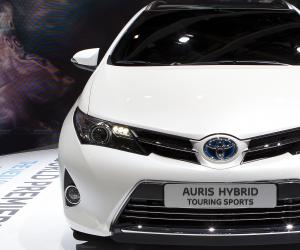 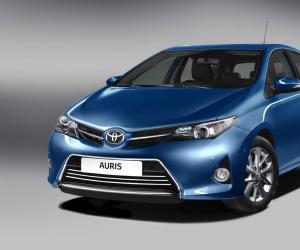 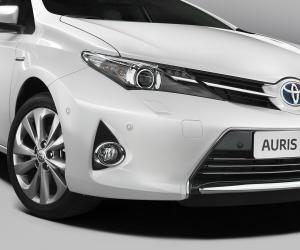 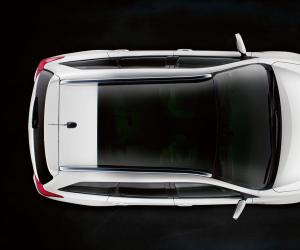 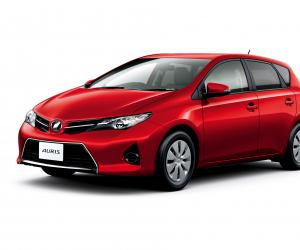 
Frankfurt, 3 may 2016 Whether it is coincidence, that the launch of the new Fiat Tipo hatchback color is grey? Hardly, marketing strategists choose color wisely. And it fits to the positioning: the Italian...


Cologne, February 24, 2015 There are moments when one is glad that there are photos. About the Toyota Auris, the revised model at the Geneva Salon 2015 ( March 5 to 15 ) is shown. Background information...

So Toyota could look compact crossover


Cologne, September 22, 2014 First evidence of a new crossover model for the C - segment will give the C - HR Concept Toyota. The extroverted subscribed compact crossover makes its world premiere at the...