In 1982, Peugeot Talbot, a subsidiary of the successor of the Sunbeam and baptized him samba. The small cars Talbot Samba based on the same platform as the Peugeot 104 Z and Citroen models LN, differentiated from these but by a rather unique appearance. They had the choice of three engines with 954, 1124 or 1360 cc engine, which contributed 45-79 hp. The Italian designer Pininfarina body even developed a rather clever convertible design for Talbot Samba. In 1986 the production of the Talbot Samba has been set. Originally a follower of the small car based on the Citroen AX should be presented, but this did not happen. Thus, the Samba was the penultimate sold under the Talbot car logo. Looking for a car ? In this website you can find cheap used cars and new cars of all brands. 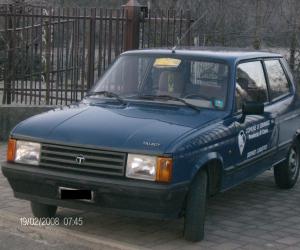 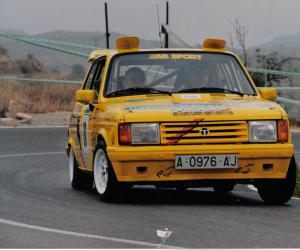 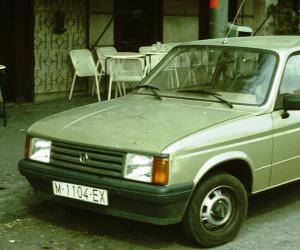 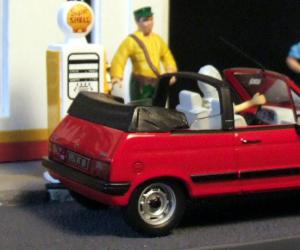 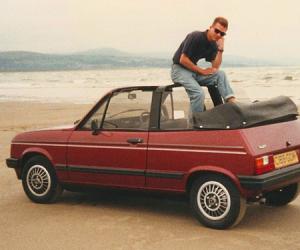 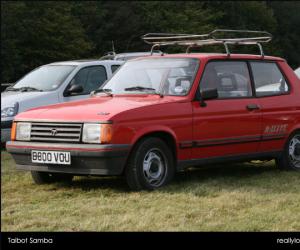 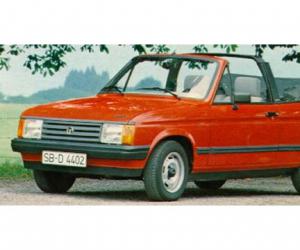 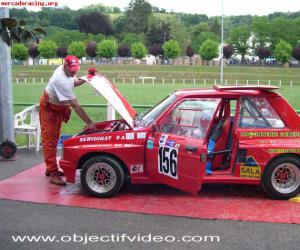 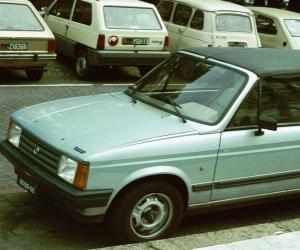 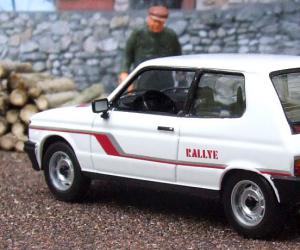 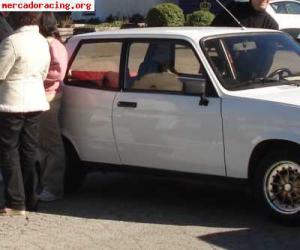 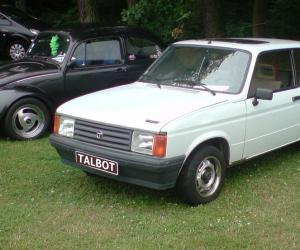 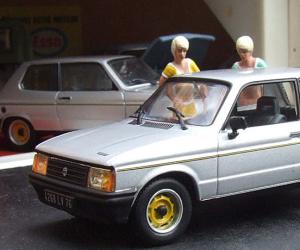 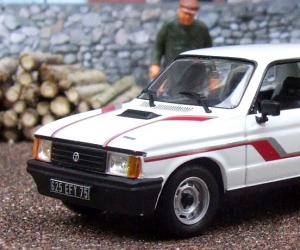 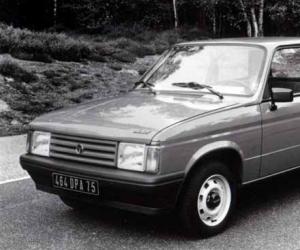