The CITROEN AX 1987 sparked the small car from Visa and is therefore an indirect descendant of the famous " duck ". A special feature of the CITROEN AX is its economy. In addition to the standard models with 1,0-, 1,2 - and 1,4-liter petrol engines as well as the powerful AX GT engine over the years there have been numerous special models such as the AX Sport, the tonic or the Audace. 1989 CITROEN AX was first delivered with diesel engine, the most powerful AX 1991 model appeared with a GTI engine. It is based on the AX GT, but did not yet have a standard injection. AX 1997, the last off the production line and was replaced by the CITROEN Saxo. A small car can be found cheap at this web site, whether new or used, as a diesel or gasoline engine, with automatic or manual. 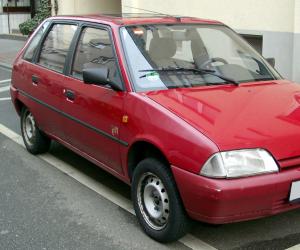 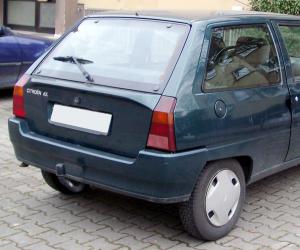 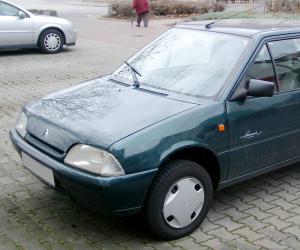 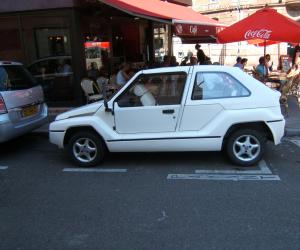 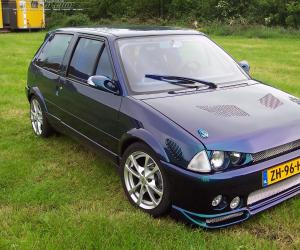 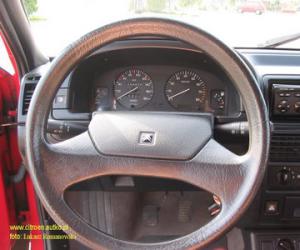 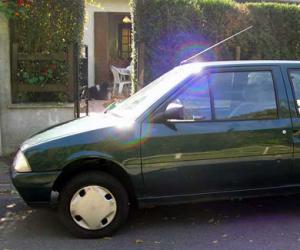 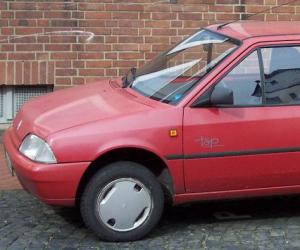 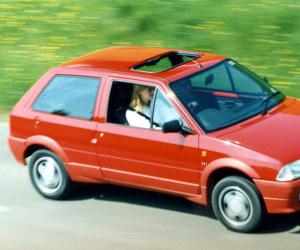 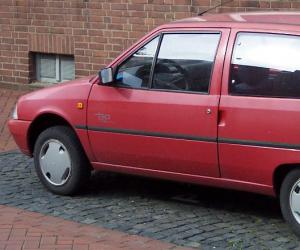 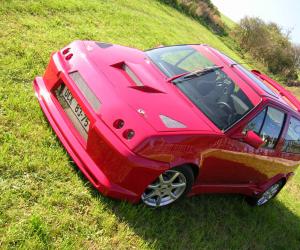 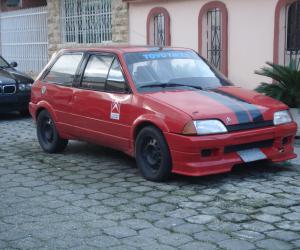 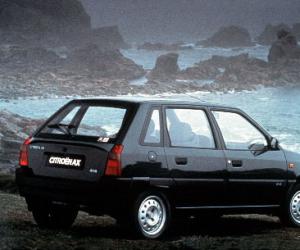 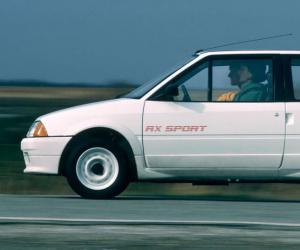