The Talbot Sunbeam, a three-door compact car, developed by Chrysler in 1976 and is based on the platform of Hilman Avenger. The design of the Sunbeam reminiscent of the Talbot Horizon. With the takeover of Chrysler Europe by the French PSA, the car was sold off in 1979 as a Talbot Sunbeam. The compact car was available in two engine variants : the model Ti 1600 was equipped with the 80 hp 1.6-liter four-cylinder engine of the Avenger. From 1979, the Talbot Sunbeam Lotus was developed by a 2.2 liter engine with 150 hp. That took the about 960-pound sport compact car in about 8 seconds from 0 to 100 km / h and reaches a top speed of over 200 km / h 1981 Talbot Sunbeam Lotus brand was the winner in the World Rally Championship. Guy Fréquelin along with co-driver Jean Todt won the Vice World Champion title in the championship. Despite this success, the series production of the Talbot Sunbeam was discontinued in the same year. Looking for a car ? In this website you can find cheap used cars and new cars of all brands. 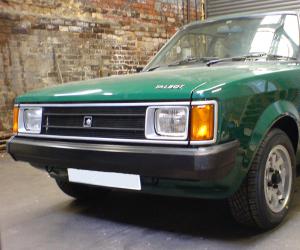 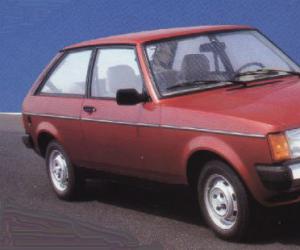 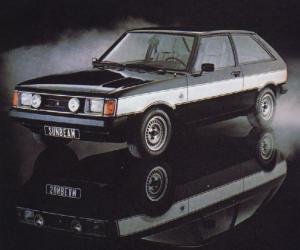 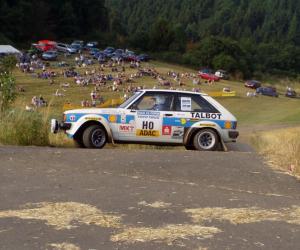 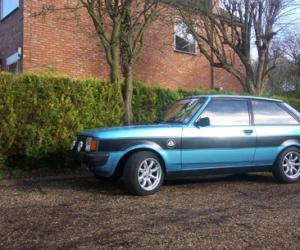 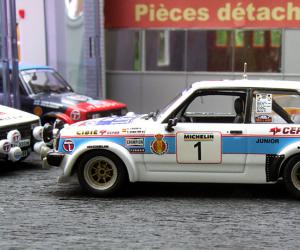 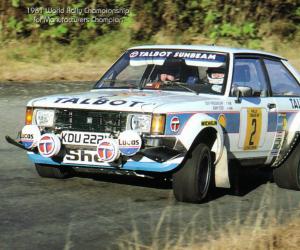 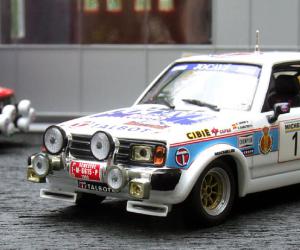 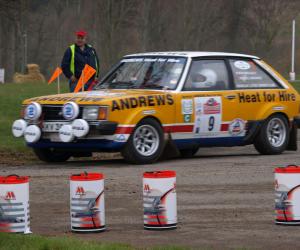 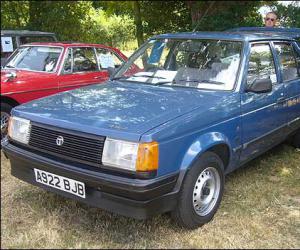 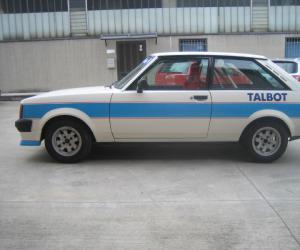 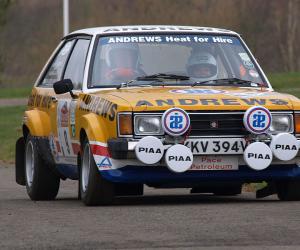 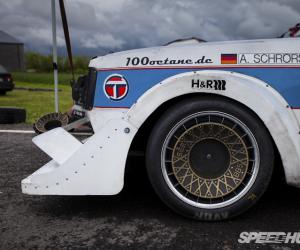 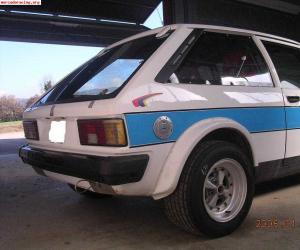