The small car Peugeot 104 was produced between 1972 and 1988. Initially, the Peugeot 104 was built exclusively as a five-door, later 104 Z is a three-door variant with a shortened wheelbase was also available under the name. As for the engine were PEUGEOT 104 three petrol with 0.95, 1.1 and 1.4 liters are available. The performance varied depending on the engine between 45 to 79 hp. With the release of the successor model Peugeot 205 in 1983, the Peugeot 104 was taken increasingly by the market, in France, surprisingly, however, he ran until 1988 by the band. First appeared in 1991 with the Peugeot 106 back on small cars from the French manufacturer with a one in the model name. You are looking for a bargain ? In this website you will find a huge selection of used cars at an affordable price. 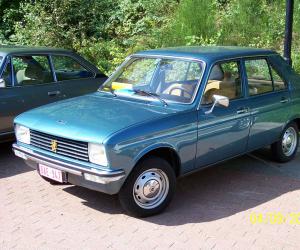 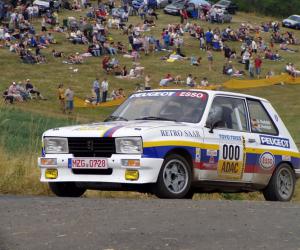 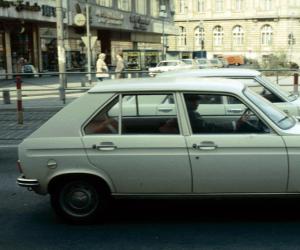 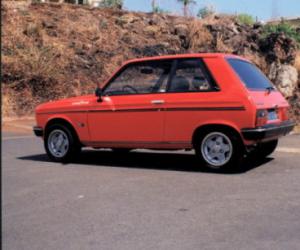 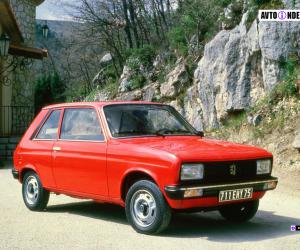 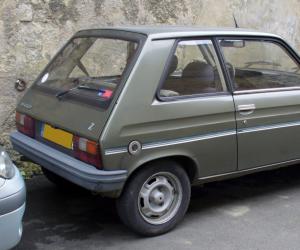 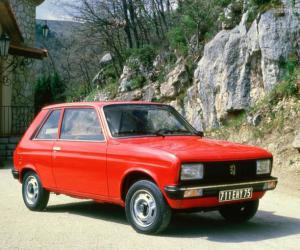 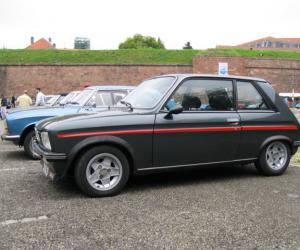 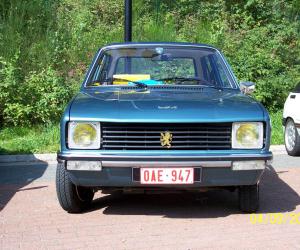 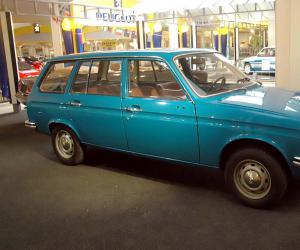 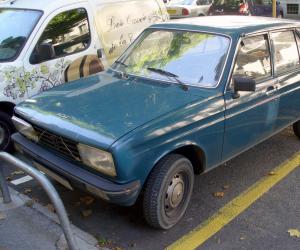 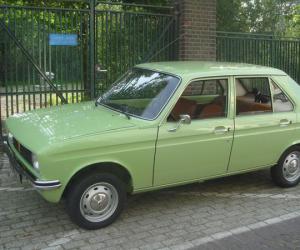 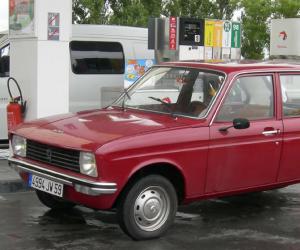