The Subaru Justy is one of the current models of the Japanese manufacturer Subaru. Since 1984, the estimated particularly in Japan and North America Subaru Justy wheel drive vehicle is produced. The fourth generation of small car has been running since 2007 and the band is similar to the Daihatsu Sirion. In contrast to previous Subaru Justy 4WD This vehicle is available on the German market only with a front wheel drive. The Subaru Justy is a five-door compact car with an unladen weight of less than 900 kilograms. The biggest difference with the previous model is that the new car is significantly less and thus satisfies the classical properties of a small car. The only currently offered Subaru Justy engine variant is the Subaru Justy 1.0 with 70 hp which is installed in Libero Suzuki and speeds up the small car to 160 km / h Subaru Justy 1.2 and 1.3 from the previous generations can be purchased only as a used car today. A Subaru diesel variant has not yet announced when it Justy. A Subaru Justy is automatic in the new model has not been used. In the interior, the instrument panel is located on the steering column. An integrated CD audio system with four speakers provides a sonorous setting while driving. Highest collision safety protection is just as standard as front, side and head airbags and ABS for Subaru Justy models. The current Justy and CO2 emissions of 118 g / km, it immediately met the Euro 4 emissions standard and is given the green sticker. With a consumption of only five liters per 100 kilometers and its low CO2 emission value of this car not only protects the environment but also as a used car on the wallet. 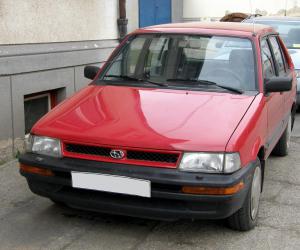 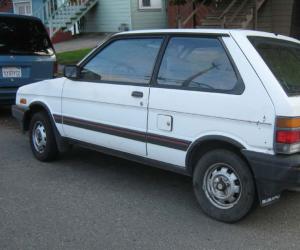 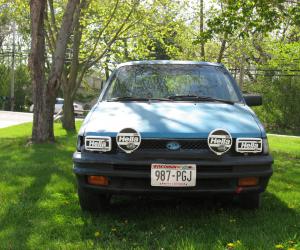 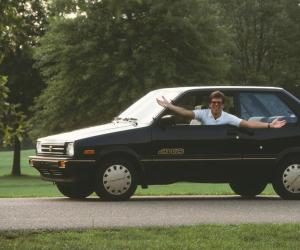 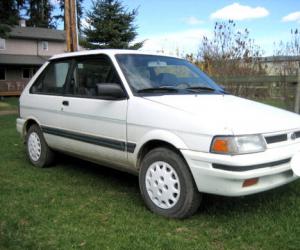 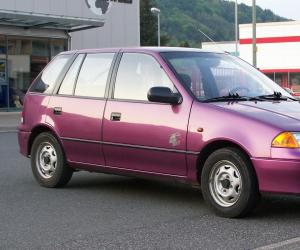 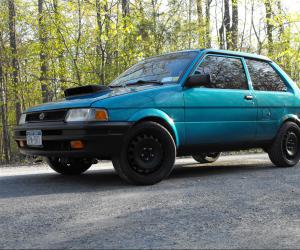 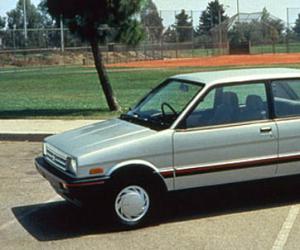 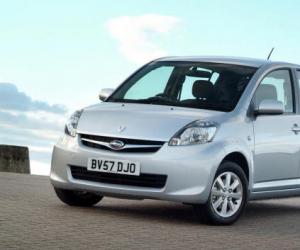 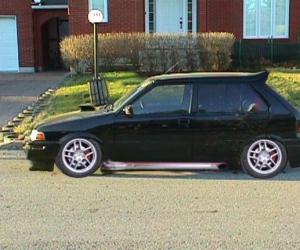 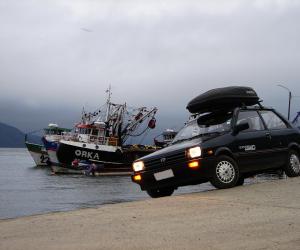 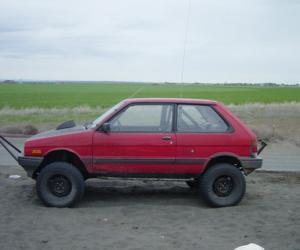 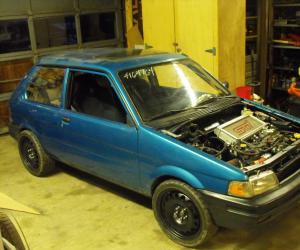