Since 2004, the Subaru G3X Justy in Germany on the market. However, he has in common with the original Subaru Justy up to the standard all-wheel drive nothing more. The G3X Justy is no longer a small car, but according to a Subaru minivan. Subaru Justy G3X offers in Germany with three engines : a 1.3 - liter four-cylinder gasoline engine with 94 hp, a 1.5-liter gasoline engine with 99 hp and alternatively with a ecomatic called hybrid version, which optionally can be operated with LPG. Front airbags, side airbags and active front head restraints are standard. Ample for a small car falling from the baggage compartment with 236 liters, which can be extended by folding the rear seats split 60:40 to to 526 liters. All Subaru G3X Justy will be supplied with a five-speed gearbox, heated outside mirrors and a CD radio. 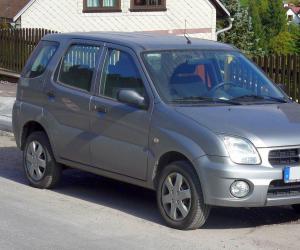 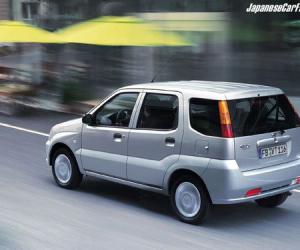 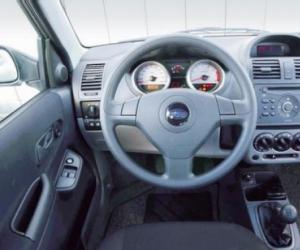 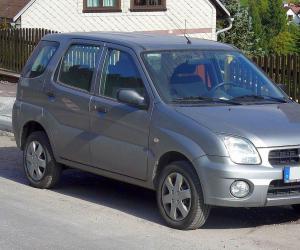 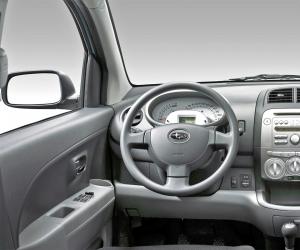 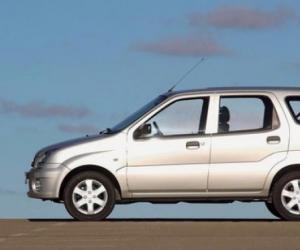 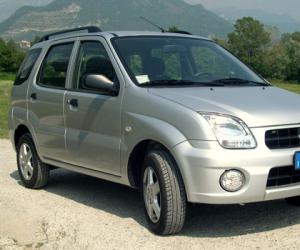 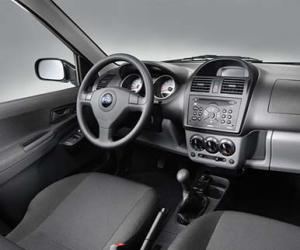 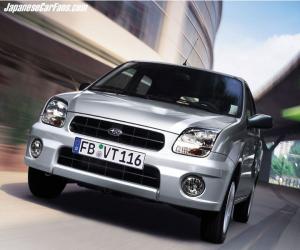 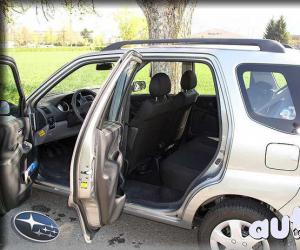 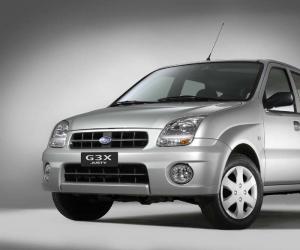 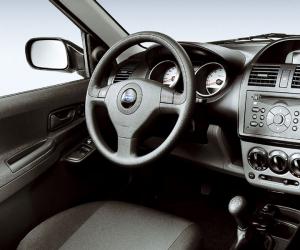 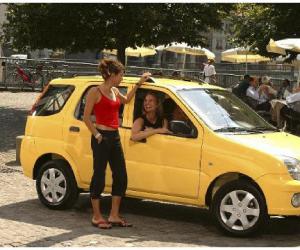 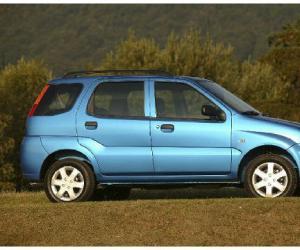 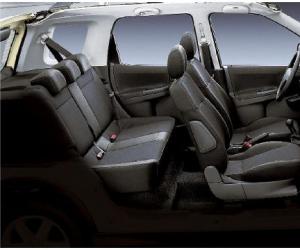 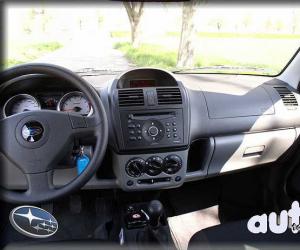