The Libero is a four-wheel drive minivan that was manufactured from 1984 to 1998 by the Japanese company Subaru. The five-door Subaru Libero mini - van is equipped with two sliding doors and a large tailgate and can accommodate up to six people. Due to the versatile interior of the Subaru Libero can be used as a van. The Sweeper version also had a large panoramic roof window, which stretched from the front seats to the trunk. Thanks to its selectable four-wheel drive of the Subaru Libero is also suitable for rough terrain. When engine was a 1.2 liter gasoline engine with 54 hp. The top speed is about 130 km / h Until 1998, the Subaru Libero was offered in Germany as a new car. Today, you can purchase it exclusively as a used car, the interested buyer. Who wants to buy a new or used car is right at this website. Here you will also find wheel-drive mini-vans of the lower middle class as the Subaru Libero. 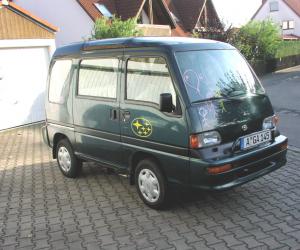 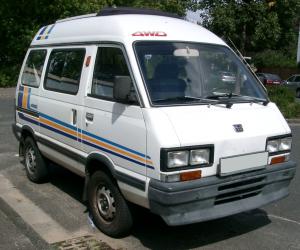 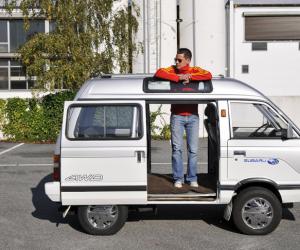 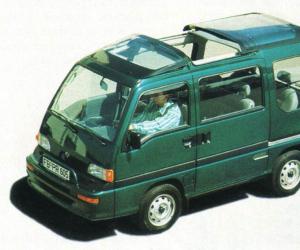 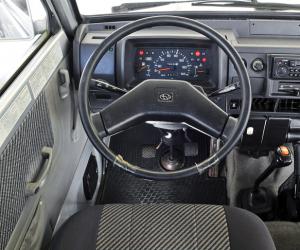 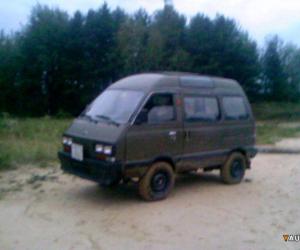 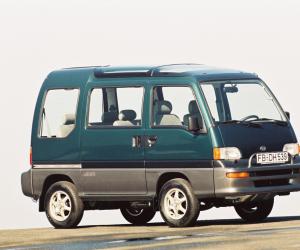 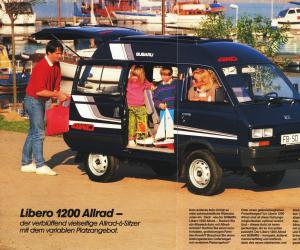 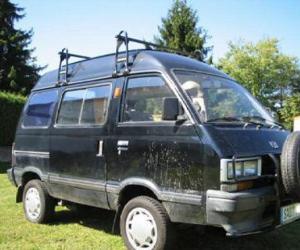 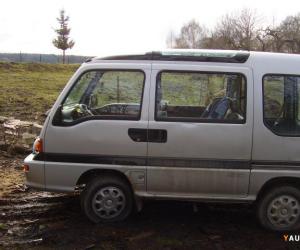 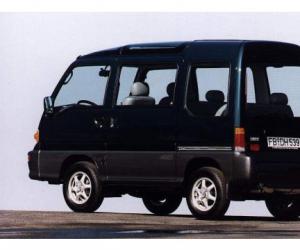 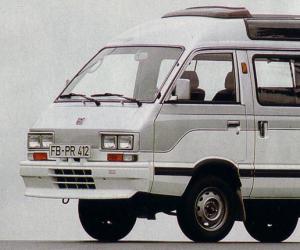 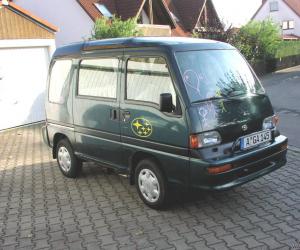 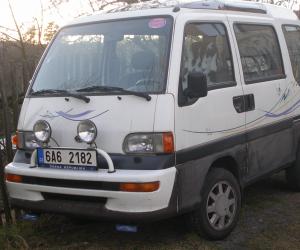 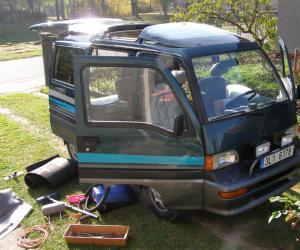 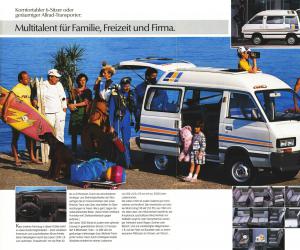