The Skoda Citigo is a small car and will be sold as a new car for city traffic since early 2012. Based on the Group's brother VW Up ! Seat Mii and the Skoda Citigo is the cheapest new car variant of the small runabout represents the similarity of the Skoda Citigo to molder Up! is large, only a few details distinguish the two small cars. The seventh series of the Czechs can now be ordered as a three or five-door and offers the buyer a new car Skoda Citigo a gasoline engine, which can be bought with two performance levels. In the basic model of Skoda Citigo the 3-cylinder engine produces 60 horsepower. In the stronger variant of the Skoda Citigo 75 hp can be achieved from the small engine. The consumption of the small car, however, there is no difference : both versions consume on average 4.5 liters of fuel per 100 kilometers and emits 105 grams of CO ² / km. The top speed of the little runabout is 160 km / h and 174 km / h the more powerful version of the Skoda Citigo. Even before the VW GT Up! Skoda Citigo is the sport since March 2013 particularly young drivers with sporting ambitions bait : This small car comes with various spoilers, diffuser, leather on the steering wheel, gear knob and handbrake, lowered by 15 mm, and 15-inch aluminum wheels from the factory. The small car will inspire especially the competition with Ford Ka, Fiat 500 and Kia Picanto for the Czech carmaker. 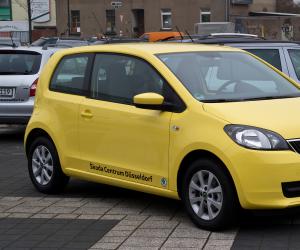 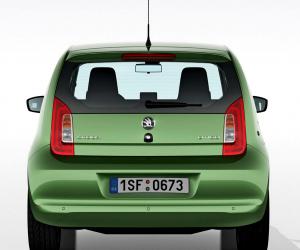 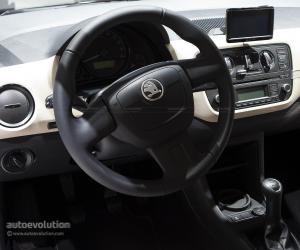 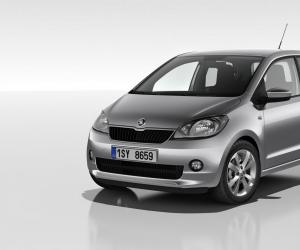 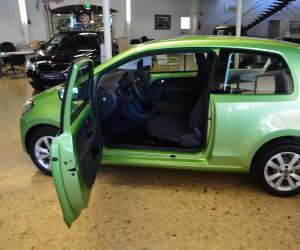 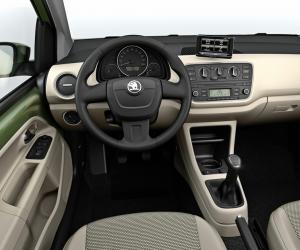 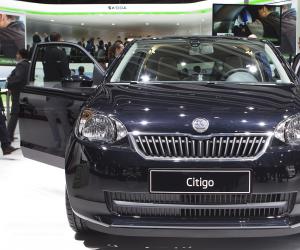 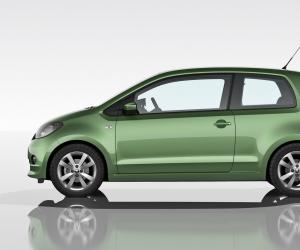 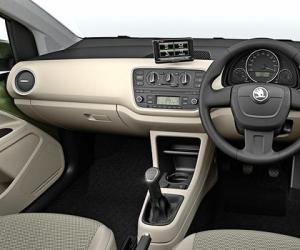 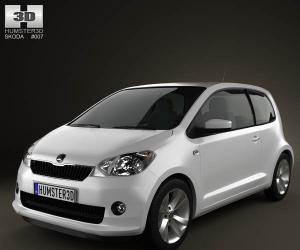 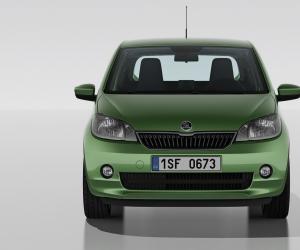 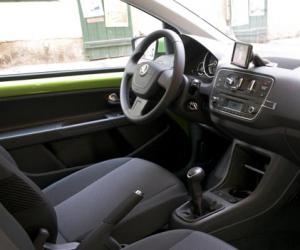 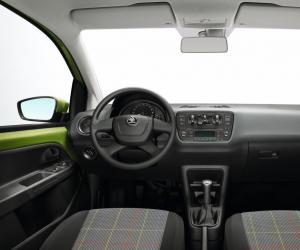 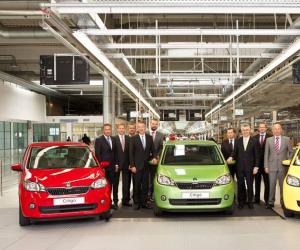 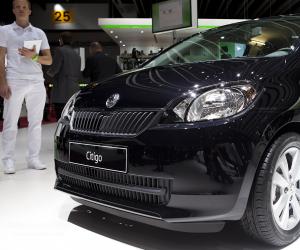 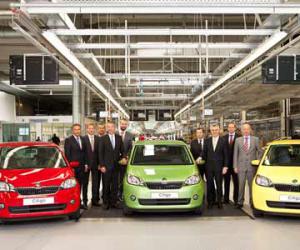 Presentation of the new Skoda Citigo, The revised version of the city car


The revised city car Narrow streets, scarce Parking, and a number of one-way streets – a Horror for a large SUV, but the natural habitat for lively small car. In the narrow streets of the "Golden city...


Mladá Boleslav, 9 February 2017 The VW was given the mandatory mid-term refresher up last summer, now draws Skoda with the facelift of the identical Citigo. You can admire the facelift version of the smallest...

More luxury in the Czech Republic-mini


Weiterstadt, 21 July 2016 As well as the seat of MII, the Skoda Citigo is a brother of the VW up. ERGO, one would expect that after the VW city, now his siblings received a major facelift. But far from...


Wolfsburg, December 7th, 2015 If modern drive technology and an important vehicle was introduced as a new VW Golf in the past few years, you could be sure that Ulrich Hackenberg was there. The development...


Prague ( Czech Republic), July 2, 2014 The twist of the ignition key switch on the music from the exhaust. Bassy he mutters to himself. I stroke the gas pedal with the right foot, the volume swells immediately...