The Rover 420 is a vehicle from the middle class and was produced in two versions, as a station wagon and sedan. The car should be in the segment for Mercedes-Benz A-Class, Ford Mondeo or Opel Astra especially score a cheap price. Production of the Rover 420 lasted from 1990 to 1999. During the production phase of the Rover 420 saloon and the combination came in 1995 presented the second generation was a model of care, which included a modernization of the interior in addition to an optical beauty to the body. To drive the Rover came equipped with two 2.0-liter four-cylinder engine used a gasoline engine and a diesel. The gasoline engine makes the Rover 420 136 hp, while the 105-hp diesel could score with a low fuel consumption. Per 100 kilometers, the car is content with 6.0 to 6.4 liters of diesel fuel. The interior of the car was in the beginnings of the 90's quite lush and modern. In addition to the ABS Rover 420 was originally equipped with driver and passenger airbags. Optional was a CD sound system and air conditioning are installed in the vehicle, which increases the resale value of a used Rover 420th 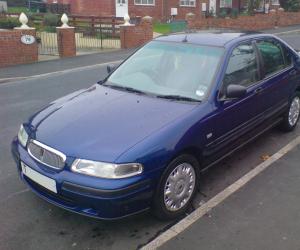 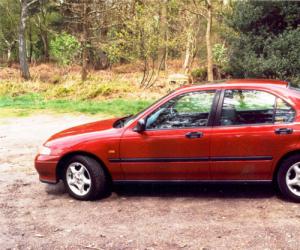 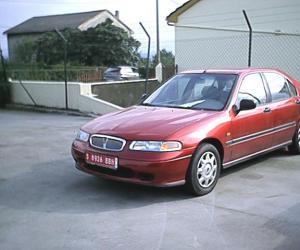 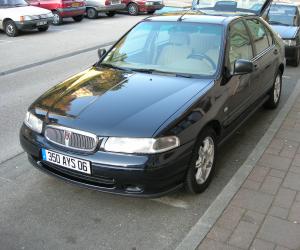 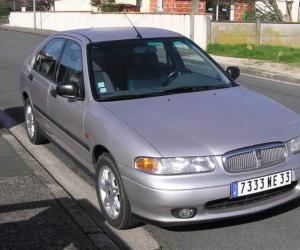 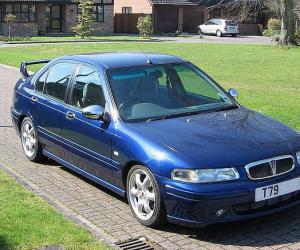 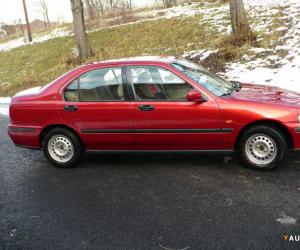 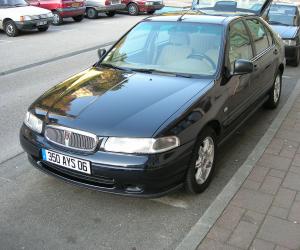 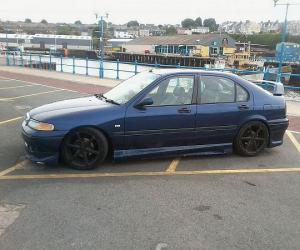 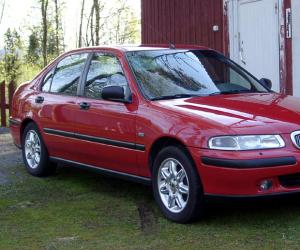 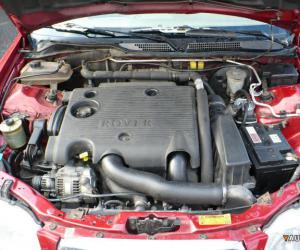 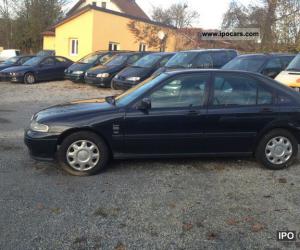 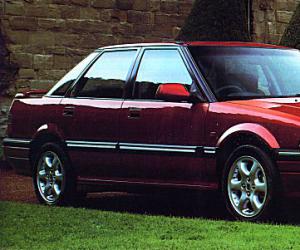 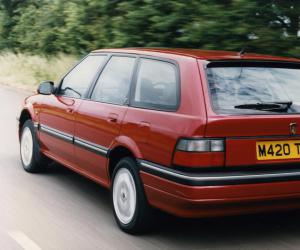 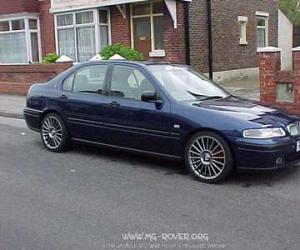 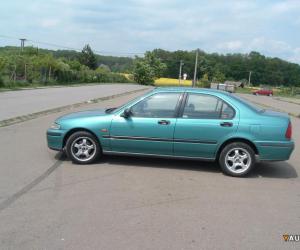 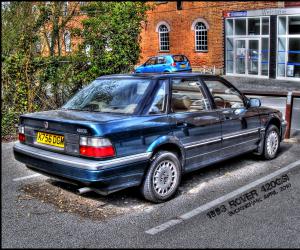