The optionally available since the spring of 2008 Renault Laguna GT, the French automobile company complements its recently launched new middle-class model to a sporty touring saloon. At the same time, the new Renault Laguna GT is the first Renault car with four-wheel steering. Renault calls this system "Active Drive" chassis, its effect is startling and gives the car's sporty character. The rear wheels of Laguna GT are connected to a continuous handlebar electrically to the left or right can be pushed. So the wheels can be moved to each 3.5 degrees from the center position. The dynamic qualities that can be achieved thanks to the turbo up to 236 km / h Laguna GT can feel when maneuvering in the city as well as in the spacious driving over mountain passes. Even the sprint from zero to 100 km / h only 7.8 seconds to come almost to sports car feeling. Despite its large dimensions of Renault Laguna GT offers almost the maneuverability of a small car: the effect is visible through reduced by more than a meter turning circle of the GT compared to the normal Laguna. At high speeds, the rear wheels steer in the same direction as the front wheels. The engines of the Laguna GT do the rest, savor the benefits of all-wheel steering. 204 hp in petrol and 178 bhp in the diesel version provide enough temperament. The pulling power of the two 2.0-liter units with 300 or 400 Nm enormous, the standard consumption of 6.7 liters for diesel and 8.6 liters for the petrol engine, however, surprisingly low. The Renault Laguna GT features geared toward its sporty appearance, the bare aluminum pedals, for example, are perforated and reserved exclusively for the GT model. Also, the six-speed gearbox is characterized by sporty short shift. An automatic transmission is not available. Exterior options include a black mesh grille and black exterior mirrors with integrated turn signals and discreet chrome tailpipes for the corresponding GT-feeling. Standard features Renault Sport Sedan including 18-inch alloy wheels, electrically adjustable front seats and xenon headlights along with curve light. You want to buy a new car? If you are interested in a dynamic French midsize car and think not only of the Citroen C5 and Peugeot 407, but especially on the new Renault Laguna GT, you will find this site a number of attractive offers for this exclusive vehicle with four-wheel steering, which is offered as a station wagon as well as a sedan. 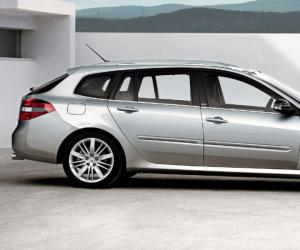 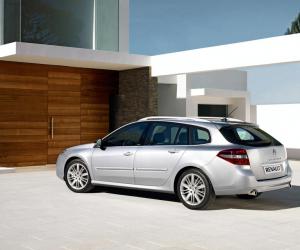 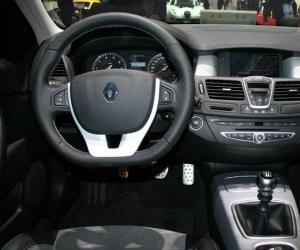 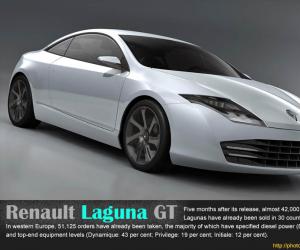 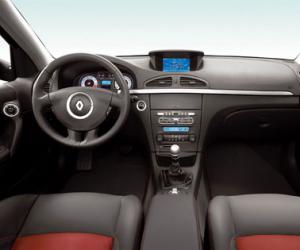 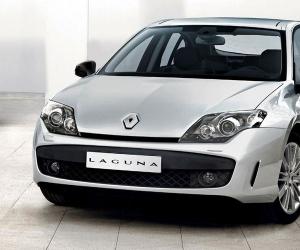 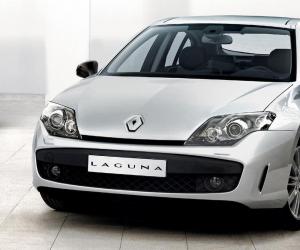 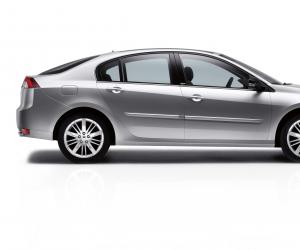 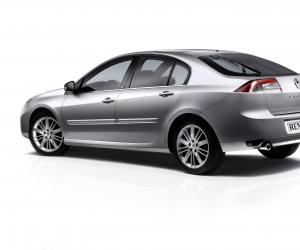 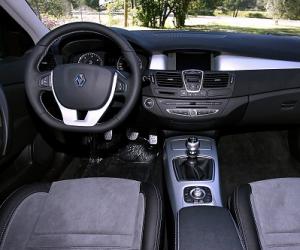 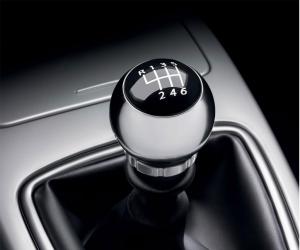 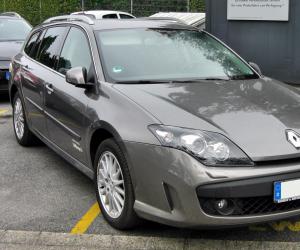 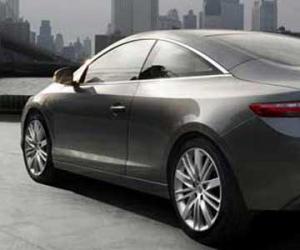 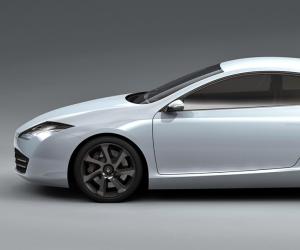 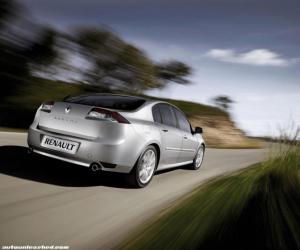