With the new Renault Kangoo Maxi the French manufacturer is expanding its range of commercial vehicles to a new van. With the now nearly 40cm long version of Renault Kangoo Express Maxi against the Renault Rapid, the van around 1m ³ now receives more cargo space for transporting goods or people. For craft and small transporters of Renault Kangoo Express Maxi is with its standard double cabin, are either occupied with two benches, which provides a flexible use of the van and up to 5 Seats provides. For the time being the market launch in May 2010, the famous dCi diesel engine available, which provides 86 hp over its common-rail technology. On average, the Renault Kangoo Maxi consumes only 5.3 liters of diesel and emits a CO2 emissions of 140 g / km. He is very well equipped against competitors such as the Opel Combo, the VW Caddy Life and the Mercedes-Benz Vito. During the year 2010, two more diesels offer the Renault Kangoo Van Maxi will complete and bring an even greater selection of the van. 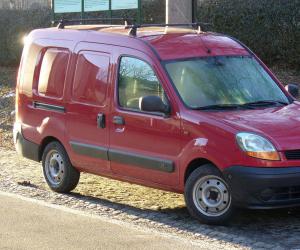 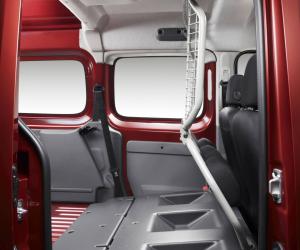 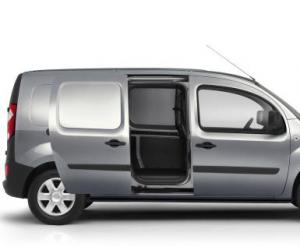 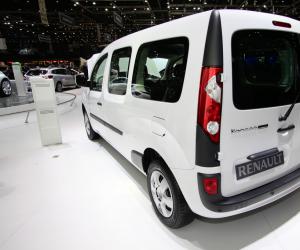 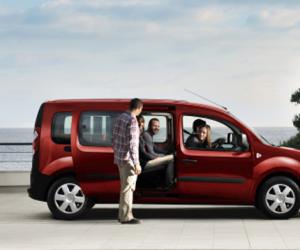 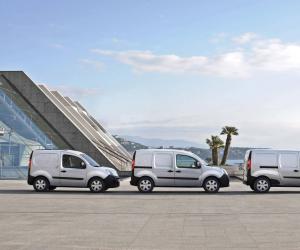 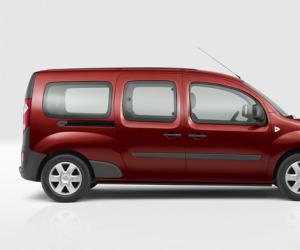 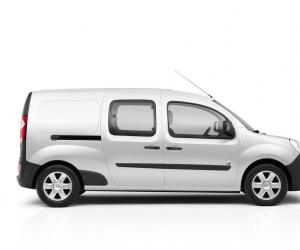 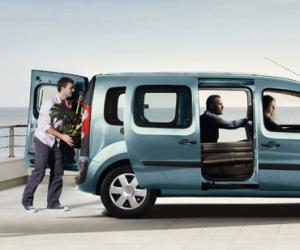 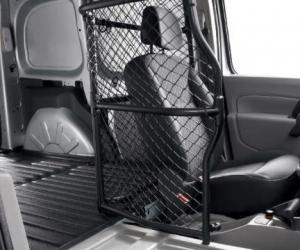 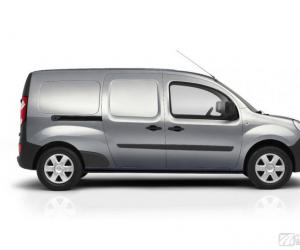 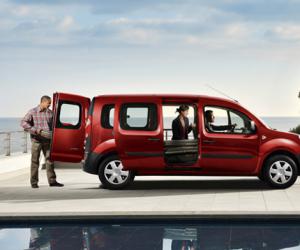 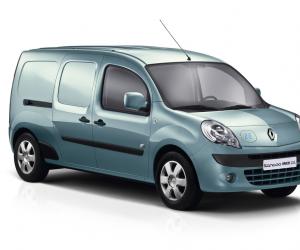 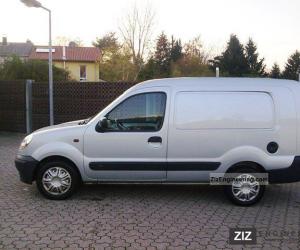 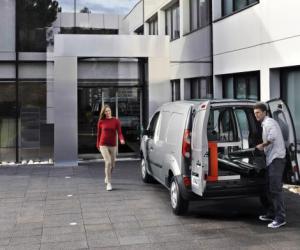 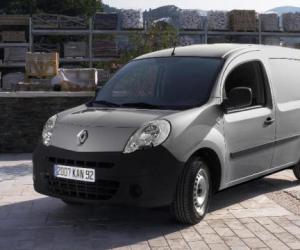 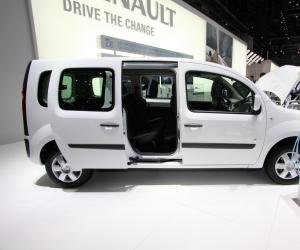