The Renault Rapid based on the Renault R5 is a pickup truck and was from 1986 to 1998 in three generations model (Phase I-III) was built. The petrol engines of the Renault Rapid were all borrowed from the R5, but there was also a transporter for the 1.6-liter diesel with 54 hp on offer. From 1992 (Phase 2) of the engines were taken from Clio Renault Rapid, the diesel increased to 1.9 liters and benefit increases to 64 hp. Seen was the newer model of the Renault Rapid changes in the grille, which has been adapted and was slightly beveled, but mainly in gray plastic. Phase 3 of the Renault Rapid was replaced in 1996 and 1998 by the new Renault Kangoo. The main distinguishing features were that the materials looked something valent, the grille was now mostly painted in body color, and the slightly modified rear lights. The Renault Rapid gave it both as a van with two butterfly doors at the rear and a large, upward-opening tailgate. For families, there was the Renault Rapid with glazed box and a rear seat. Buy from this website for cheap van. Here you will find a variety of current offers, with a diesel engine or all-wheel drive. 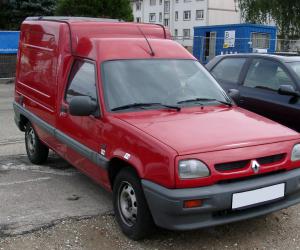 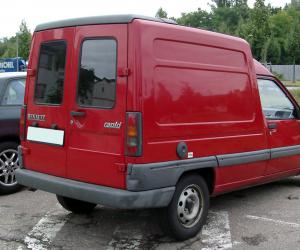 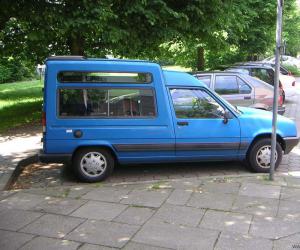 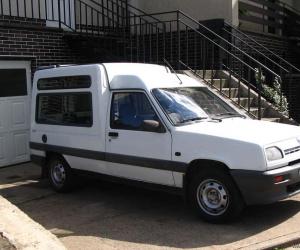 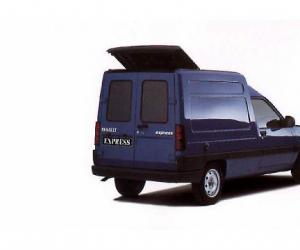 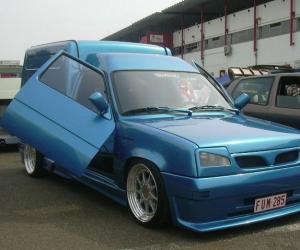 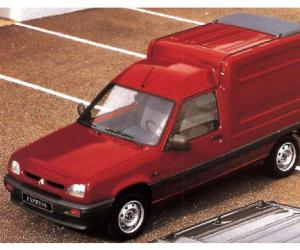 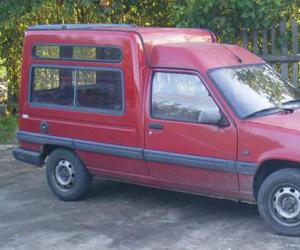 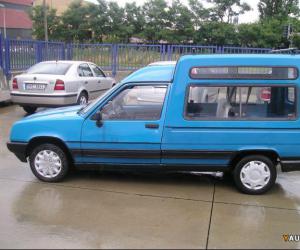 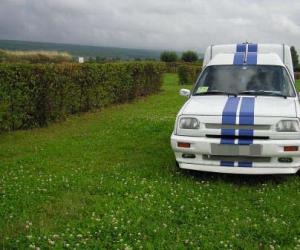 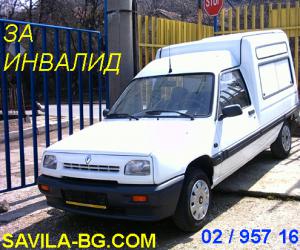 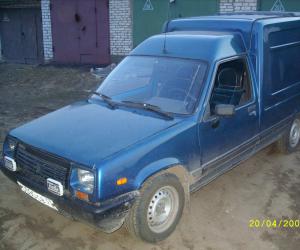 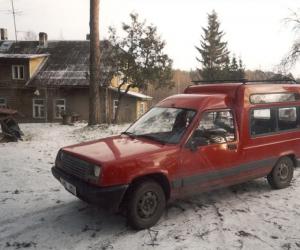 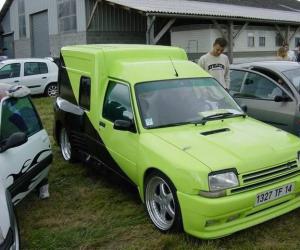 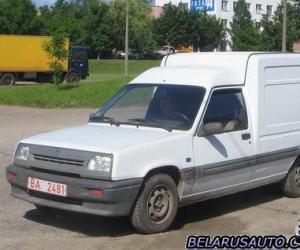 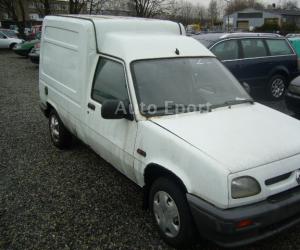 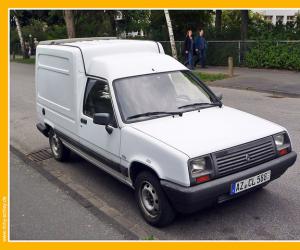