Alpine and later Renault Alpine is a small sports car company, which was founded in 1955 by Jean Rédélé in Dieppe (France). Alpine sports car made ​​with fiberglass bodies in small series. 1973 Renault acquires majority shareholding in Alpine. Rédélé but remains CEO of Renault Alpine. End of 1978 Rédélé then sold its remaining stake in Renault. The most well-known representative of this brand is the legend ary and rally proven Alpine A110 (nicknamed flounder ; their rally factory driver were because of the color of the stylish cars often referred to as the Blue Rider). 1973 is the year of the Renault Alpine A110 : With six wins the Renault Alpine A110 are the strongest cars of the 1973 season in the World Rally Championship and win the title. The Alpine A110 is built from 1962 to 1978 a total of 7176 times and is powered by 4-cylinder engines. A car like the Renault Alpine A110 is available as Used in this web site for one low price. 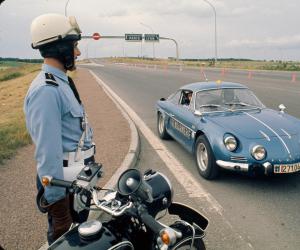 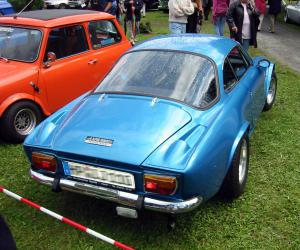 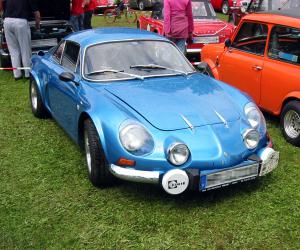 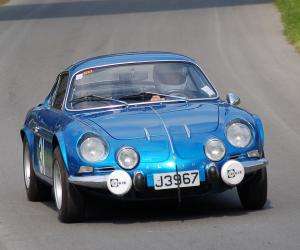 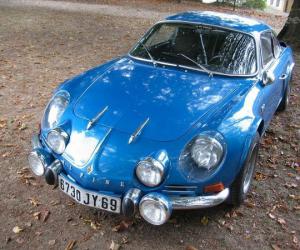 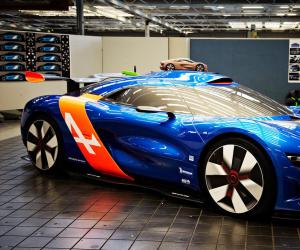 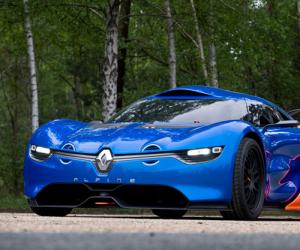 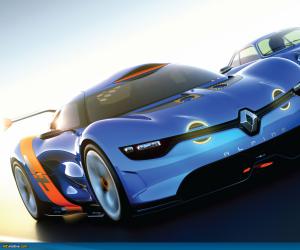 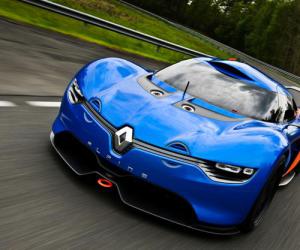 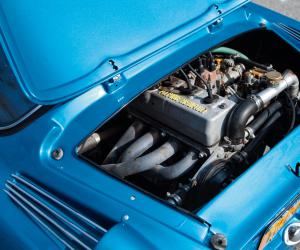 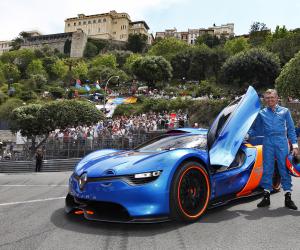 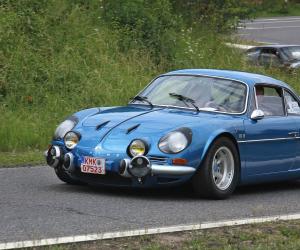 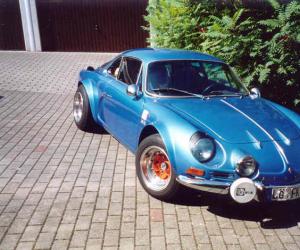 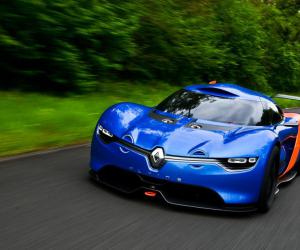 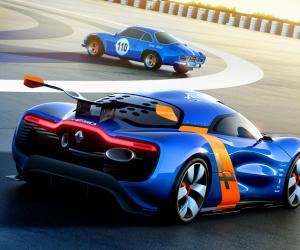 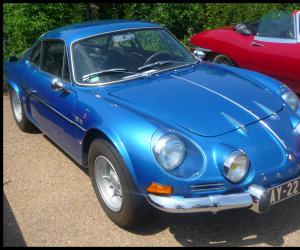 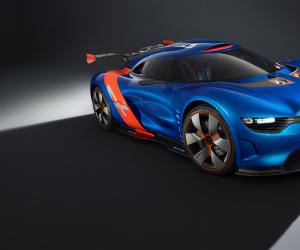