After a development period of just 18 months, the Renault R18 had its launch in 1978. The Renault 18 was initially built exclusively as a four-door notchback sedan and offered in the equipment variants TL, GTL, TS and GTS. In 1979, under the name Renault 18 Break a five-door station wagon, which could at times be equipped with all-wheel drive. From 1980, Renault introduced the R 18 and diesel units in the program. Moreover, appeared in the same year with the Renault 18 Turbo, the top model of the series, the first 110, then later made ​​even 125 hp. In Europe, production of the Renault R18 ended in 1986. Today's equivalent of the mid-level model is the Renault Laguna. You are looking for a bargain ? In this website you will find a huge selection of used cars at an affordable price. 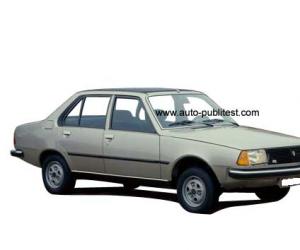 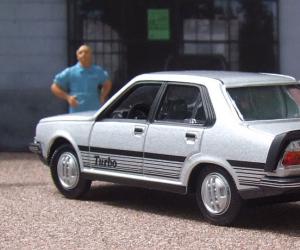 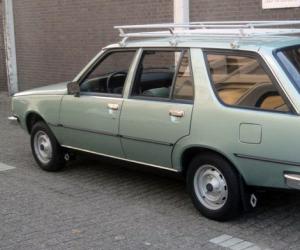 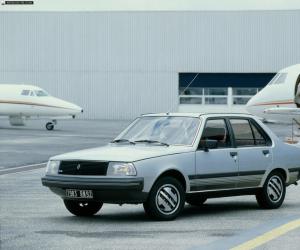 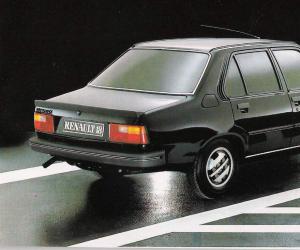 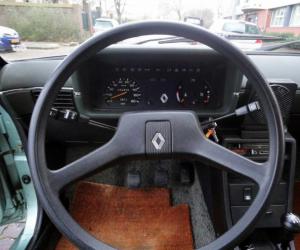 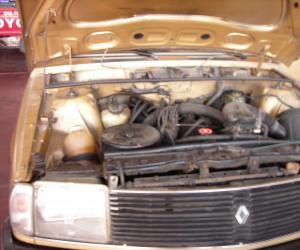 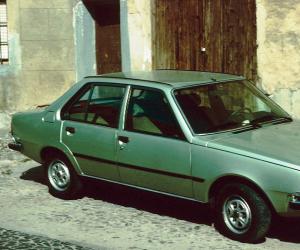 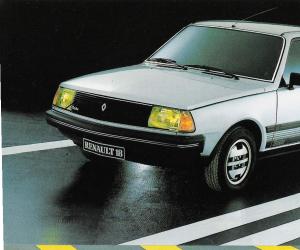 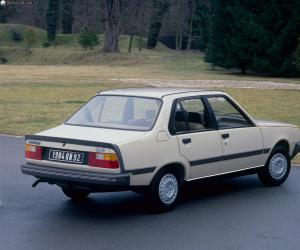 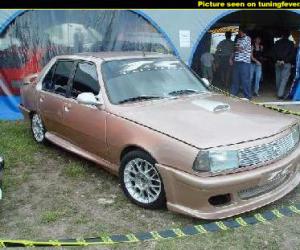 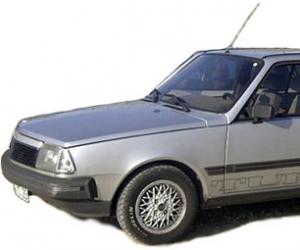 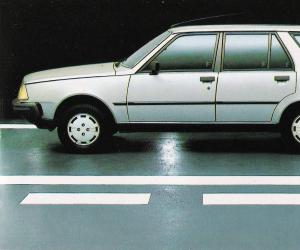 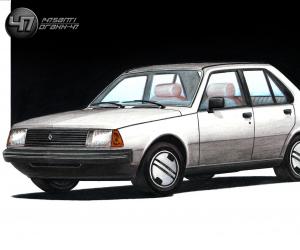 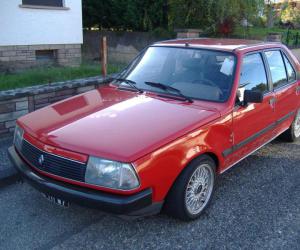 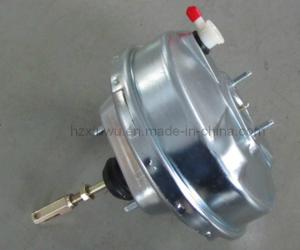