The Audi Q7 4.2 FSI quattro is an SUV that is at home in the luxury car segment and is one of Europe's largest and strongest crossover models. The amenities of a limousine with the ambitions of an SUV make the SUV (Sport Utility Vehicle) to an often purchased vehicle class, also in the vehicles such as the BMW X1, VW Tiguan and Honda C-RV are located in other class of vehicle. The Audi Q7 4.2 FSI quattro, however, the upper tip of an SUV, the Q7 dar. Sun has an eight-cylinder V engine with 4,163 cc displacement, the powerful 350 hp developed. Thus the Audi almost reached the values ​​of a sports car : The sprint from 0 to 100 creates more than 2 tons heavy car in 7.4 seconds, top speed is 248 km / h Average fuel consumption of the Audi Q7 4.2 FSI quattro is at 12.7 liters of super petrol in an acceptable range. Space and plenty of comfort are offered in the Audi Q7 4.2 FSI quattro. This SUV has all the amenities and optional extras such as a Mercedes-Benz S-Class includes, for example. 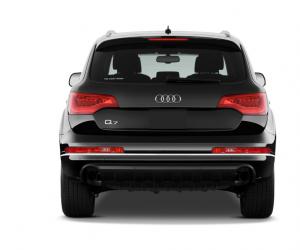 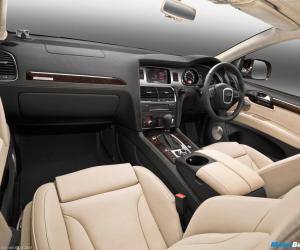 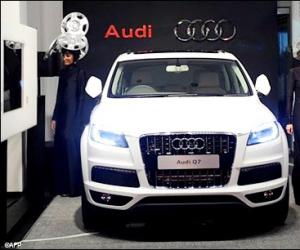 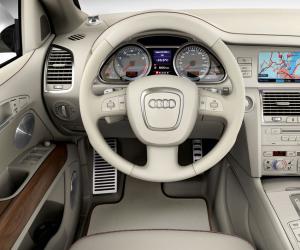 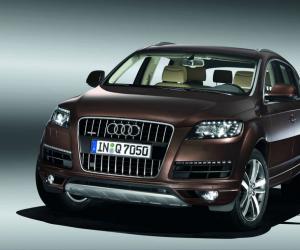 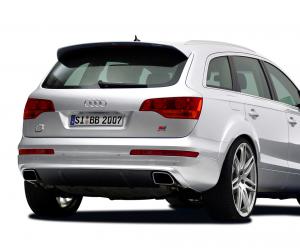 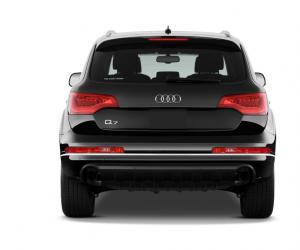 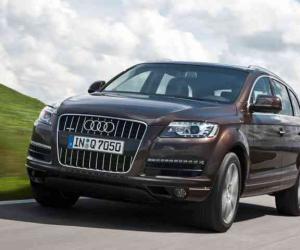 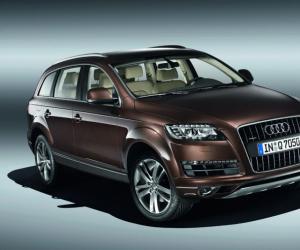 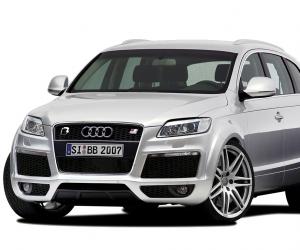 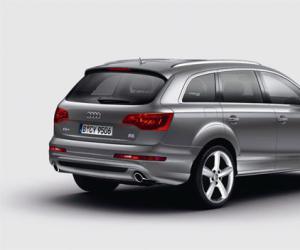 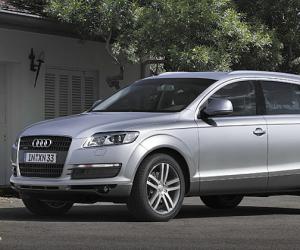 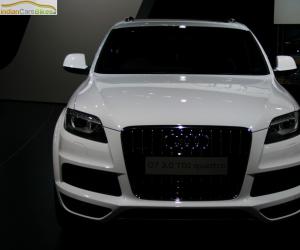