The Peugeot 2008 is a small SUV based on the 208 small car produced since 2012 and is the MINI Countryman and Opel Mokka have placed a matching competitors. To around 4.14 meters, the Peugeot 2008 vehicle length record up to five people and still offers a luggage compartment with 450 liters which can be increased by folding the rear seats. For the first time, a new three-cylinder gasoline engine and an electric motor in the Peugeot 2008 will be integrated for the propulsion of the small SUV and stylized as the hybrid vehicle. Thus, the 1.2-liter petrol engine in combination with the electricity reach to a system output of 110 hp and make the Peugeot 2008 up to 185 km / h. Particularly proud of the PSA group is to excise values ​​that can settle at less than 4 liters per 100 kilometers. Also, the CO ² emissions of approximately 90 grams per kilometer is considered exemplary value and brings the small SUV a EURO6 standard. The Peugeot 2008 is to be had only in the upscale trim line allure as a new car, the Xenon headlights, Trip computer with multi-function steering wheel, audio system and includes cruise control. In addition, include a panoramic sunroof, LED ambient lighting and a navigation system with rearview camera to the repertoire of the Peugeot 2008 new car. 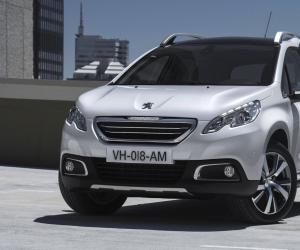 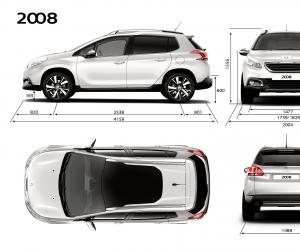 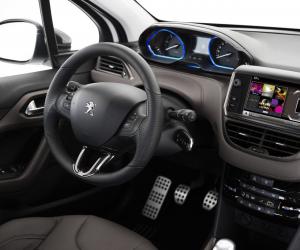 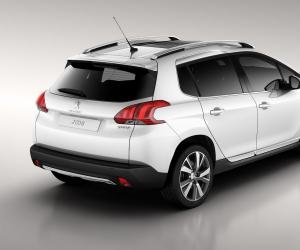 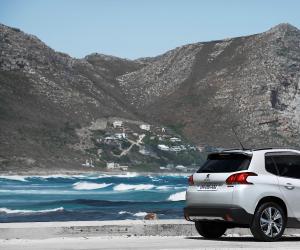 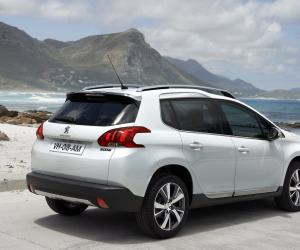 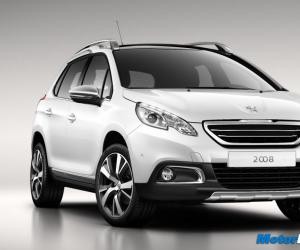 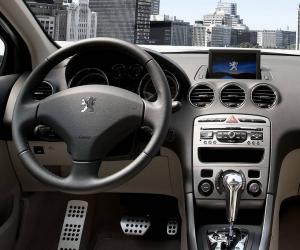 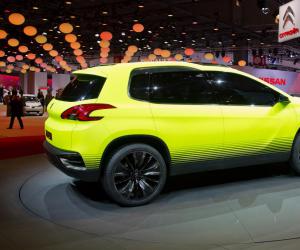 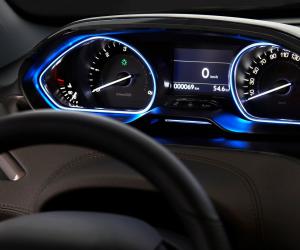 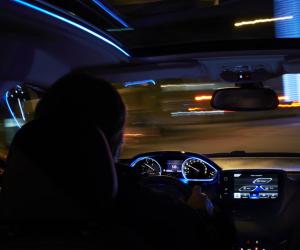 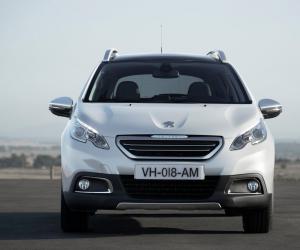 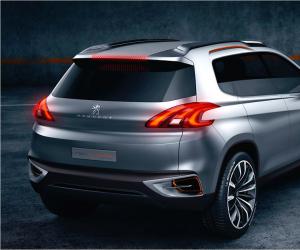 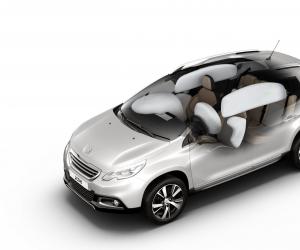 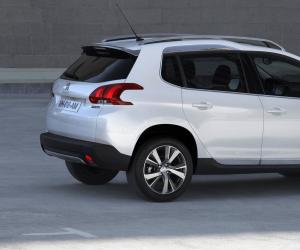 All-wheel drive for Peugeot in 2008 not even for a fee, but there Traction Grip Control, which, in addition to the standard, can operate in several modes: "dirt", "snow", "sand", and allows you to completely disable the ESP.

A small SUV below the Karoq as a design study

A worthy successor to Meriva?


Frankfurt am Main, 21 February 2017 It is so far: the first city SUV of brand OPEL is nearing the launch. The cross country X succeeded the popular Meriva and will lead to more success the Rüsselsheim...


Paris/Detroit, 14 February 2017 The French PSA group, which includes Peugeot and Citroën DS, is considering the purchase of Opel and the British subsidiary Vauxhall. The PSA group and Opel's parent company...

This is the Opel cross country X.


Rüsselsheim, Germany, 18 January 2016 2016, Opel introduced a new nomenclature in the product range with the Mocha X. The second vehicle with the X in the name after the small SUV now: cross country X...


Buenos Aires (Argentina), 16 January 2017 It is the toughest rally in the world: the Dakar rally. And a man not enough seems to get it. Record champion Stéphane Peterhansel won already the desert marathon...


300 cars go on the 9000km distance The rally Dakar started the first show starts today and tomorrow, the Wild Hunt is really on. The first leg of the race then leads from Asunción over a length of 454...


Rüsselsheim, 17 November 2016 Opel fans need to remember more and more new names: cross country, X brings the brand in the autumn of 2017 even a grand country X. The X in the name was first introduced...


Cologne, December 4, 2015 The curtain has been lifted: Peugeot has unveiled its new Dakar vehicle for 2016th Four Peugeot 2008DKR take on the infamous rally from 2 - 16th January part in Argentina and...