The minibus Opel Vivaro, since 2001 in the automotive market, as a panel van, combi (Vivaro Combi) or compact vans (Vivaro Tour) is available. The Opel Vivaro panel van of the latest 2011er generation, which is offered in four lengths and height combinations, the manufacturer has about 5000-8360 liters of load capacity and is in competition with the Renault Kangoo or Fiat Doblo. Standard features include a sliding side door and two side-opening rear doors. The model Combi offers a variable interior with up to nine seats and a load volume 5000-5900 liters and is driving a demand for fabrics used cars. The Opel Vivaro Tour is the top variant that comes up with eight seats and a high-quality interior. When engines are four CDTI diesel engines with 2.0 and 2.5 liters to choose from (with optional diesel particulate filter DPF), whose power is 90-146 hp. A 2.0-liter gasoline engine with 120 hp is the only petrol engine variant and since the 2010 model year is a 2.0 CDTI ecoFLEX variant with 114 hp as ordered, which consumes only 7.4 liters of diesel with the automatic 6-speed transmission and a CO2 value of 194 g / km is reached. According to recent registration figures for new cars and the increased demand for used cars, the Opel Vivaro's in his class is still on the rise. 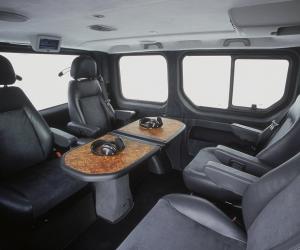 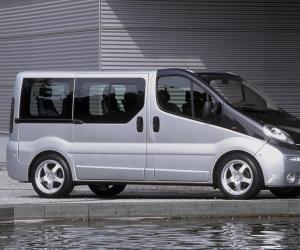 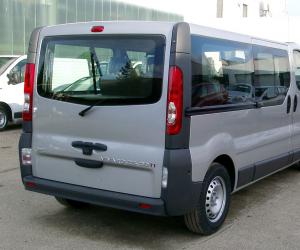 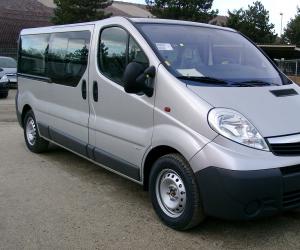 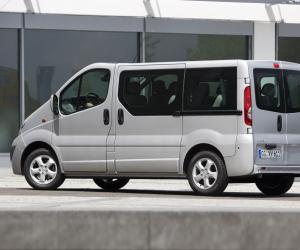 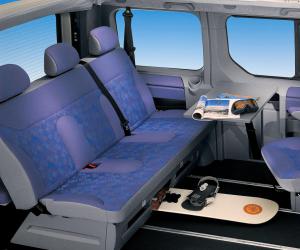 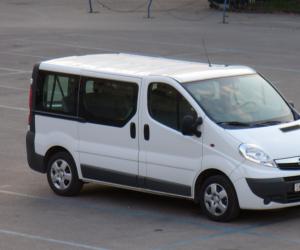 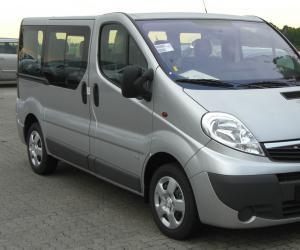 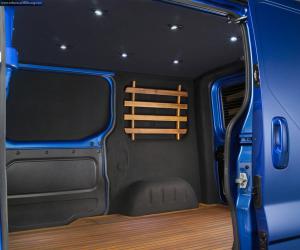 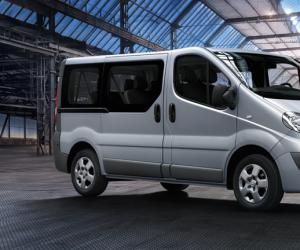 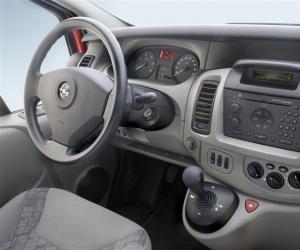 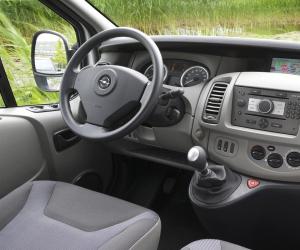 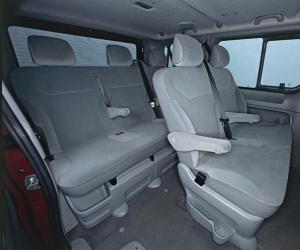 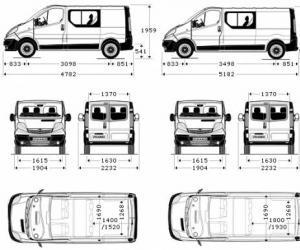 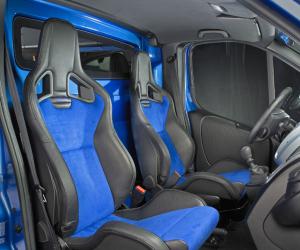 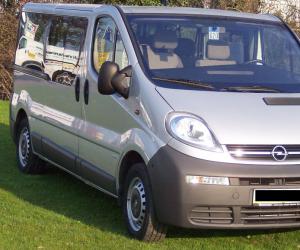 Fine for the fire brigade


Fulda, 10 may 2017 Children are magically attracted to blue light, when many Flupke the fascination for emergency vehicles led directly to the volunteer fire brigade. Practically, the Eldorado of the blue...

The new Fiat in bus format


Frankfurt am Main, March 30, 2016 Fiat has the Scudo in the program so far in the VW bus class. Other manufacturers are the vehicles of this size called Opel Vivaro, Renault Trafic or Nissan NV300 (currently...


Remshalden, August 18, 2015 If you want a classy equipped business bus, mostly looking at VW and Mercedes. There are significant other as the Bulli or the V - Class (formerly Viano ), which can be upgraded...