Beginning of the 90s came the Opel Calibra as the successor to the successful Manta on the market. The sports coupe Opel Calibra was produced with both front wheel drive and four-wheel drive version of the Calibra 4x4. As an engine, Opel offered two different 2.0 - liter four-cylinder engines with 115 and 150 hp at the Opel Calibra. In 1992, the model range to the Calibra Turbo 4x4 has been extended, which was equipped with a 2.0 - liter 16V engine and could come up with a maximum output of 204 hp. Over the years, the Opel Calibra was always offered with new engines and equipment, such as 1996 as a special model Calibra Cliff Motorsport Edition. The coupe was at that time with a drag coefficient of 0.26, the most aerodynamic car in the world and has been produced in this first edition until 1997. By 2013, the Vauxhall Calibra in the new outfit will be reissued as a new car. Following the trend of the VW Scirocco and the new edition of the Ford Capri, the Opel Calibra will enrich this as a sporty coupe segment and is based on the Opel Astra. 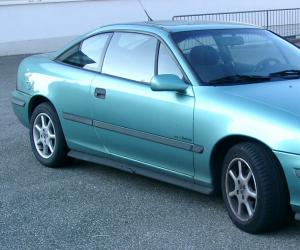 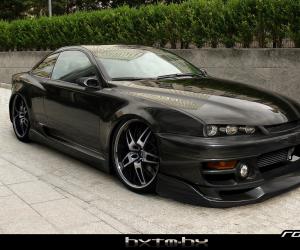 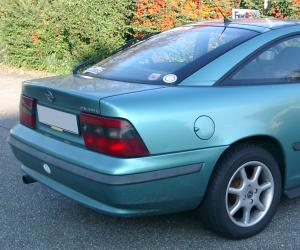 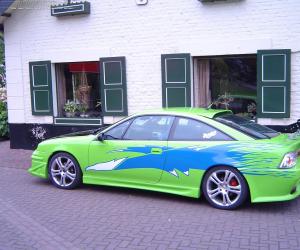 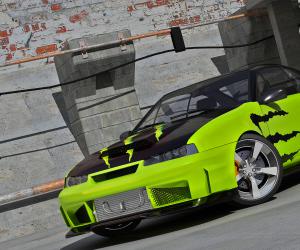 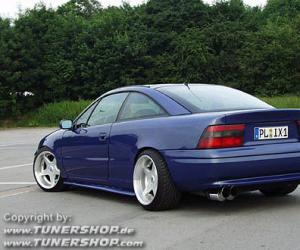 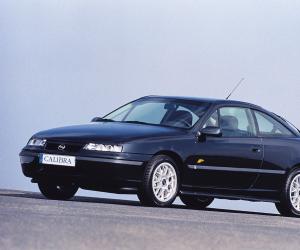 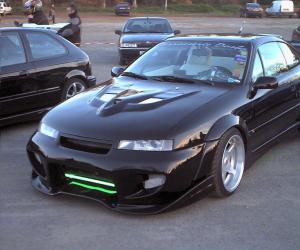 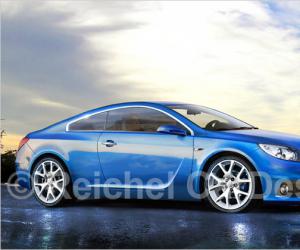 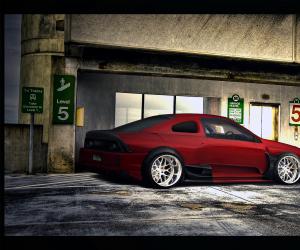 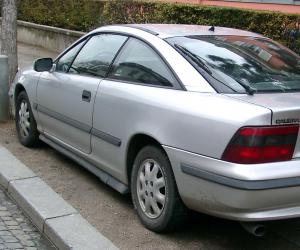 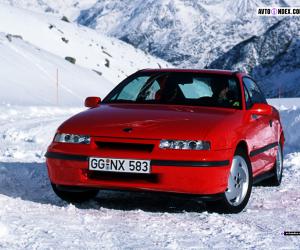 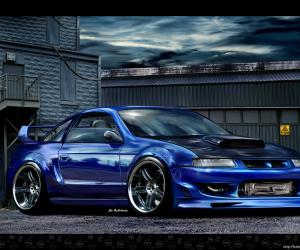 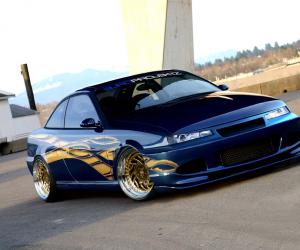 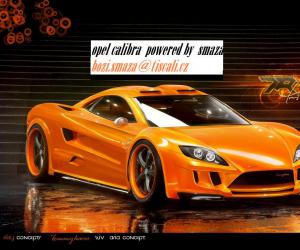 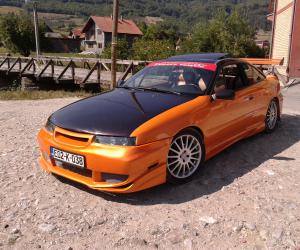 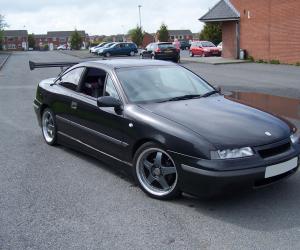 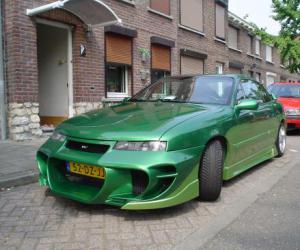