Since 2010, the Nissan NV200 will act as a cheap van or family van as seemed good to the Japanese designers. That alone proves this works the starting price of the Nissan NV200, which is very inexpensive dimensioned with almost 13,000 euros for a box car. For everyday use as a family van vans as well as 200 two different engines are available in the Nissan NV to choose from. As petrol is a 1.6 - liter four-cylinder, not just the one with 110 hp to underpowered subcompact. The variant with auto ignition provides a 1.5 - liter four-cylinder with 86 hp turbo ventilator while it provides a torque of 200 Nm, which carries the payload of 770 kg pretty fast. In the family variant, the Nissan NV 200 carry up to seven passengers and features for safety with ABS with Brake Assist, ESP and four airbags for the front passengers. In addition to power steering, power windows and keyless entry system of the Nissan NV200 can be upgraded with additional extras. For a practical loading the van, an additional sliding door can be ordered, which makes the van more variable. In 2012, the Nissan NV 200 was presented as an electric car and sold in the fall of that year, as a new car. The van is based on the technology of the Nissan Leaf, makes 109 hp and with a charge a range of up to 160 kilometers. 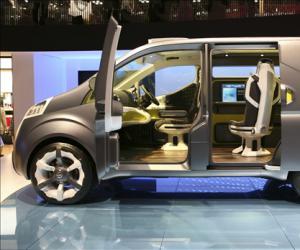 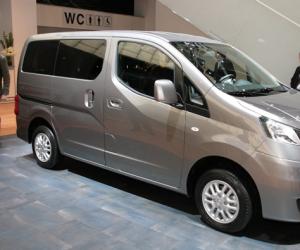 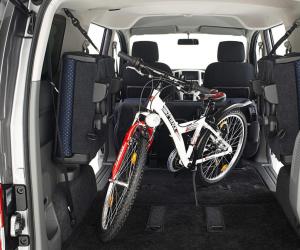 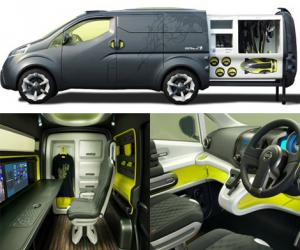 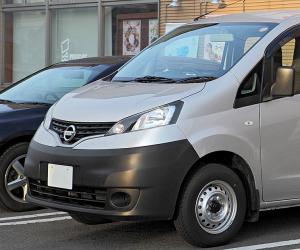 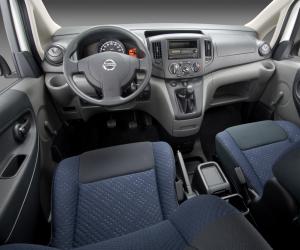 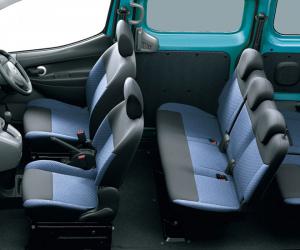 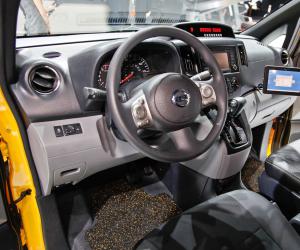 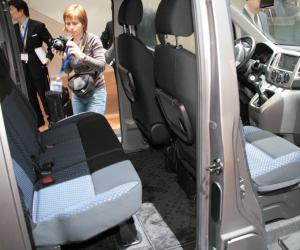 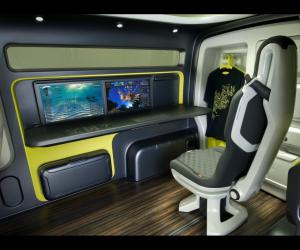 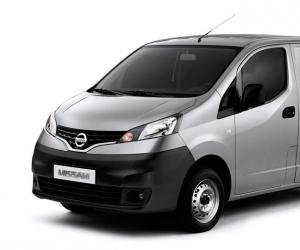 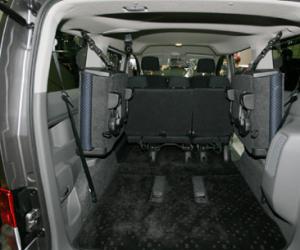 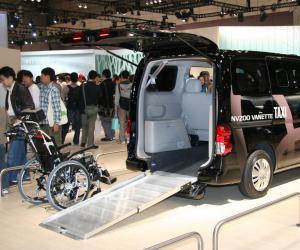 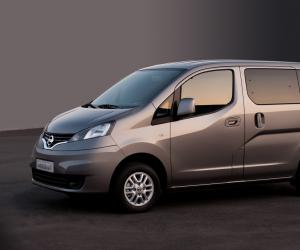 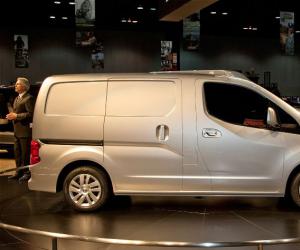 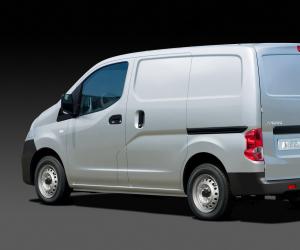