The most successful in England MG model is a mid-engine roadster. The MG TF, based on the popular MG F and was produced between 2002 and 2005. In terms of design, the Roadster is based on its predecessor essential eras of the 50s. MG Rover Group at the time of belonging, offered in the convertible models TF 115, TF 135, TF 120 Stepspeed as well as top of the range 160 TF to where the digits in each case specify the engine performance in hp. The TF variants with the more powerful engines also offer a more extensive features such as the sprays Xpower Grey and Le Mans green. The MG TF 120 Stepspeed is equipped with an automatic transmission. You want to buy or sell a roadster ? Use this site, the major online marketplace for all types of vehicles 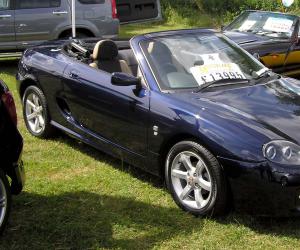 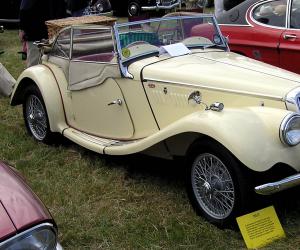 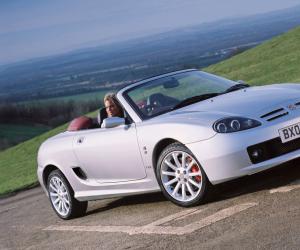 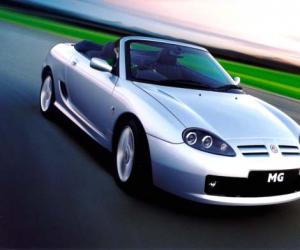 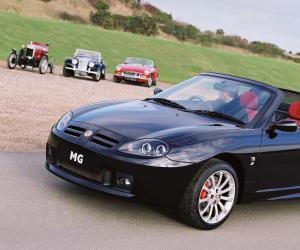 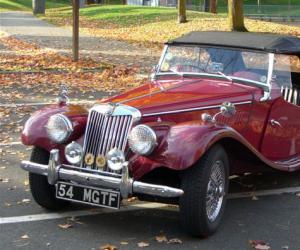 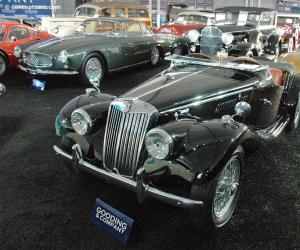 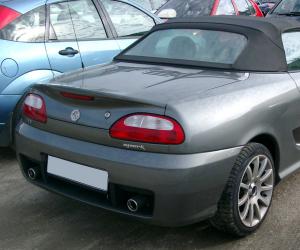 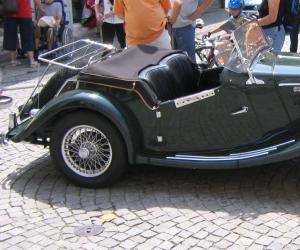 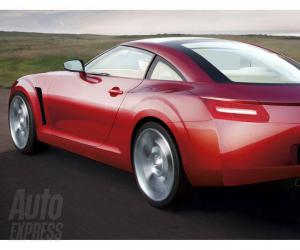 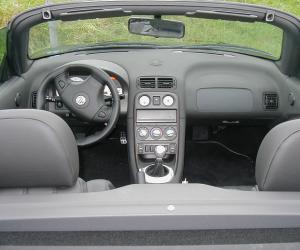 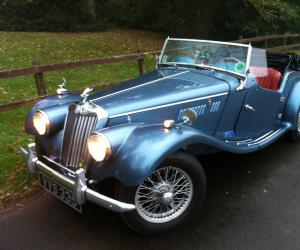