The Lincoln Mark Series is a variant of the Lincoln Continental from 1955 to 1998 and was built in generations Mark II to Mark VIII. All models are Lincoln Mark coupe and have as a styling feature a visible spare tire bulge on the trunk end. The last generation of the Lincoln Mark 8 was introduced in 1992 and should significantly reduce the consumption with optimized aerodynamics. The coupe was offered in only one variant with 4.6 liter " modular " V8 engine and 284 hp. Was given the power to the front wheels with a four-speed automatic. In early 1994, the facilities of the Lincoln Mark VIII coupe was upgraded with a memory function for the power seats before then a limited edition of the coupe was introduced in 1995. The Lincoln Mark 8 LSC was built only in an edition of 5,000 copies and had special alloy wheels, xenon headlights and an increased engine power to 294 hp. After a subtle facelift in 1997, the production of the Lincoln Mark VIII ended in 1998. A successor for the coupe has not been presented. Interest in a low coupe ? Whether as a new vehicle, year or Used in this web site remain open no auto-wishes. 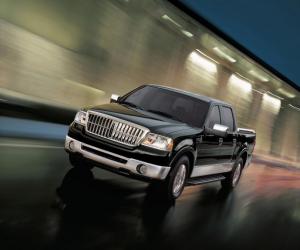 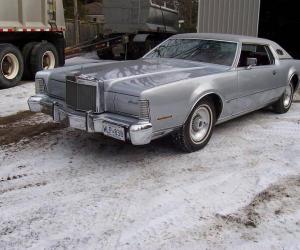 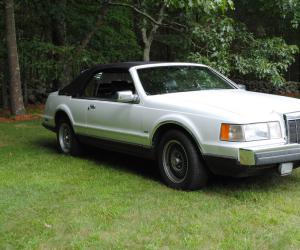 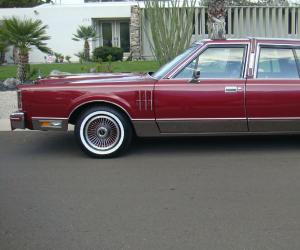 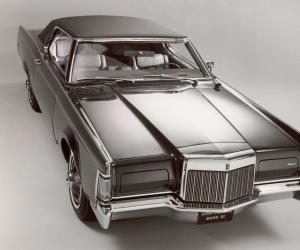 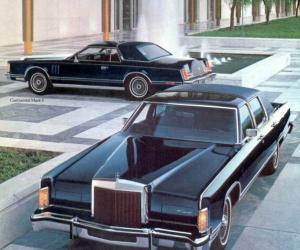 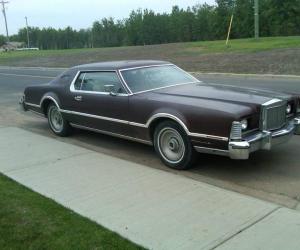