The MG F lined up perfectly with the success story of British sports car manufacturer. Founded in 1995, introduced to the market was the first vehicle produced by the British car manufacturer MG since 1980. With an output of 120 HP launched the base model, shortly afterwards, the MG F car was raised to 145 hp. In 2001 a facelift with a further increase to 160 hp. Under the hood lies a MG for all three variants of F 1.8 engine, which also is perfectly adequate for this vehicle - more horsepower are really not necessary. With the 160 hp was the first time an automatic transmission optional to use. In the course of the second facelift in 2002, the MG F Roadster was renamed MG TF and fitted instead of the Hydra - gas suspension with a conventional steel suspension. In today's MG F forum, many users hope that someone brings the company went into bankruptcy MG Rover back on their feet, to accommodate the production of the MG F car again. It is rumored in the background that the company could soon be revived. 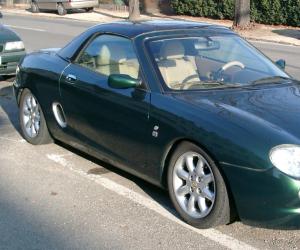 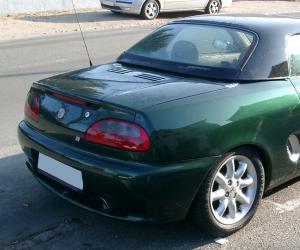 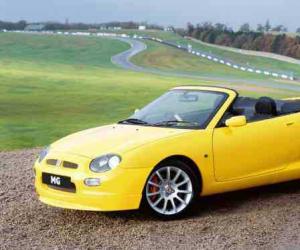 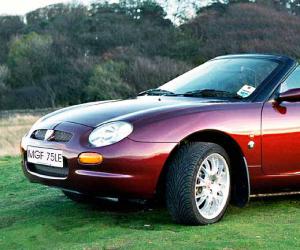 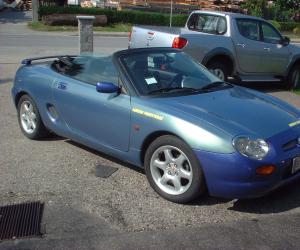 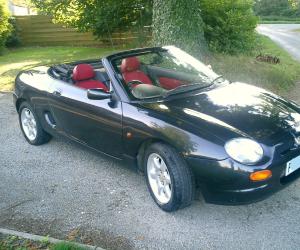 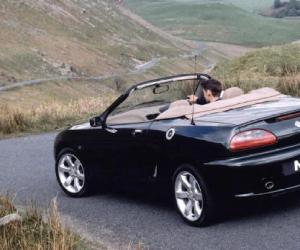 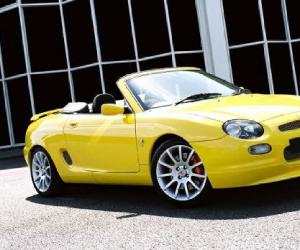 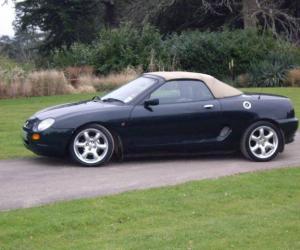 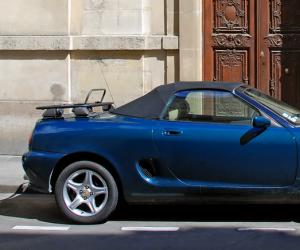 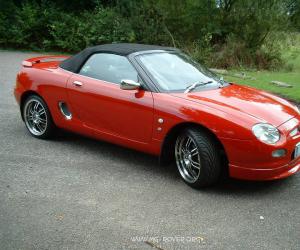 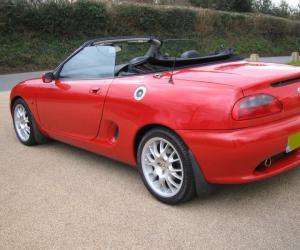 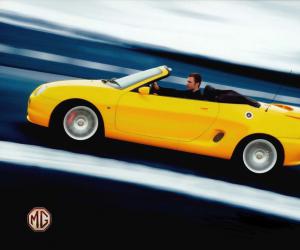 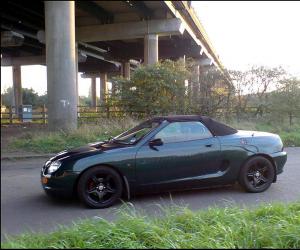 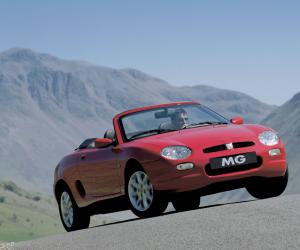