The Mazda6 Estate was presented at the Motor Show in 2012 and arrived at dealers since the winter of 2012 as a new car. The Japanese group will make with the Mazda6 Estate cars the VW Passat and Opel Insignia Sports Tourer some market share in dispute and offers the combination at the same price as the comparable Mazda6 sedan on. Compared to the sedan the Mazda6 Estate falls by as much as six inches of shorter, however not to the comfort in the rear or the size ratio of the load space (522-1664 liters) effect. Under the hood of a new or used Mazda6 combined a 2.2-liter Skyactiv diesel engine can be configured to offer the Japanese in two performance levels with 150 hp and 175 hp. Like the sedan, the bestseller is also combined with the direct-injection gasoline engines offered, which have 2.0 liters and 2.5 liters and a power range of 145 hp over 165HP (2.0 SKYACITV-G) cover up to 192 hp. All motors are factory-equipped with the start - stop system, i-stop and can be driven as much fuel efficiency. In addition to a 6-speed manual the Mazda6 Estate car can be optionally equipped with a six-speed automatic transmission, which is available in 2.5-SKYACTIV-G series. 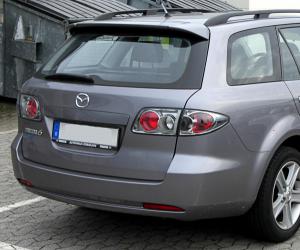 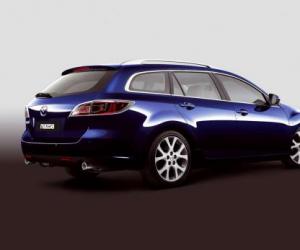 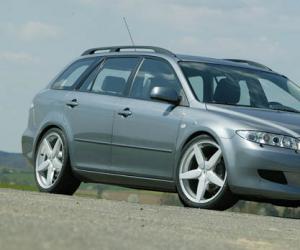 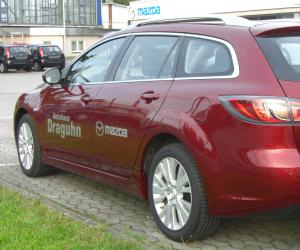 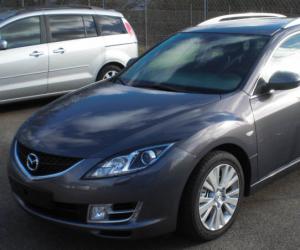 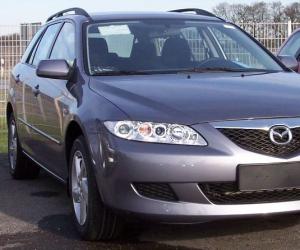 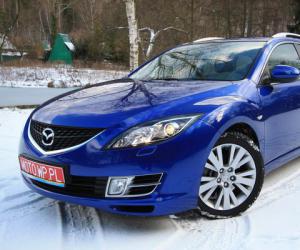 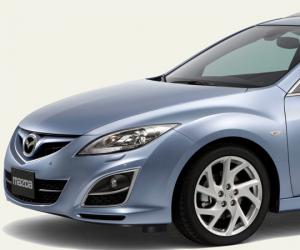 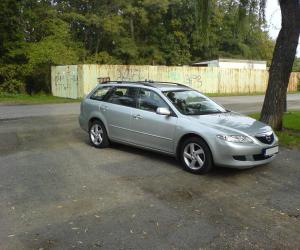 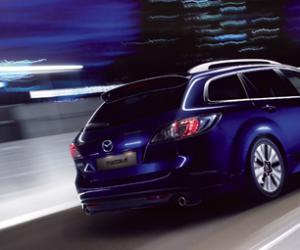