The Chevrolet Malibu is a midsize car from the American manufacturer Chevrolet. From 1964 to 1983, and again since 1997, the car, which is named after the city of Malibu, California, is produced. Since 2011, the seventh generation of the American road cruiser, the world is now available as a sedan in this edition at the start. Although a Chevrolet Malibu convertible version was on the market in the '70s, the Chevrolet Malibu 2011 is so far only available as a sedan, and will aim its format on a VW Passat and Ford Mondeo. There is a choice of ten engines with diesel, petrol or LPG operation. All petrol engines are coupled with a six-speed automatic, the most powerful engine delivers 190 hp. The 2.0 - liter inline four-cylinder engine produces 160 hp and a maximum torque of 350 Nm, A little facelift in autumn 2012, with slight optical retouches, a new turbo-diesel was available. The consumption should settle at around 5-6 liters of diesel per 100 kilometers. The standard of the Chevrolet Malibu cars include ABS, six airbags and a hard-drive navigation system. Moreover, the customer can choose for his Chevy Malibu between the trim levels LS, LT and LTZ. 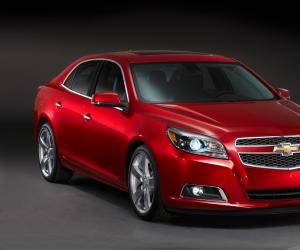 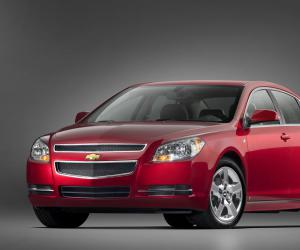 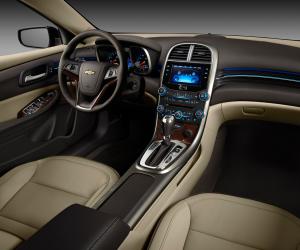 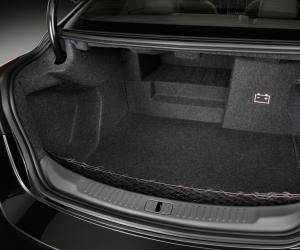 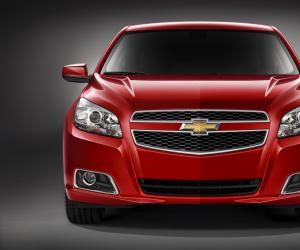 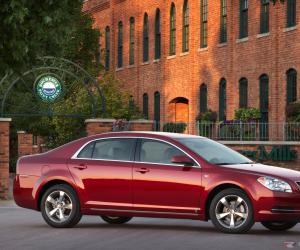 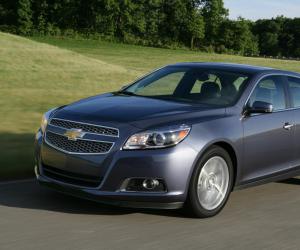 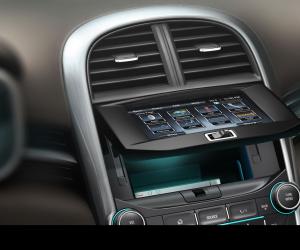 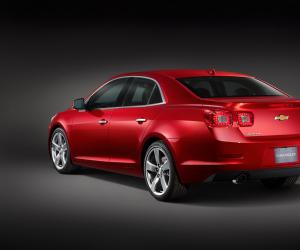 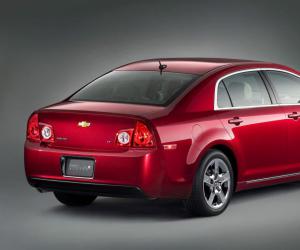 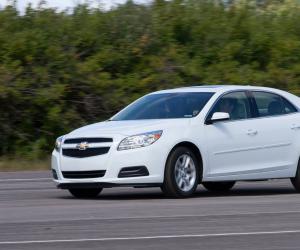