To the engine range of the Mazda5, a compact van, the next two gasoline MZR-series also includes two MZR-CD common-rail diesel. The diesel Mazda5 2.0 MZR-CD are fitted as standard with a diesel particulate filter and a new six-speed manual gearbox. The Mazda5 can be purchased with two variants of the modern common-rail diesel engine of MZR-CD series. A diesel particulate filter with catalytic coating is standard, both engines comply with the Euro 4 emissions standard. While the less powerful version is enough power and torque combined with outstanding efficiency, is the stronger version of the Mazda5 2.0 MZR-CD appeal to those drivers who demand more power and torque. The turbocharger fitted with variable turbine blades maximizes the torque over a wide speed range. So already the standard version of the Mazda5 2.0 MZR-CD produces 110 hp at 3,500 r / min. The maximum torque is 310 Nm at 2,000 r / min. The top speed is 179 km / h. The more powerful version of the Mazda5 2.0 MZR-CD comes on 143 hp at 3,500 r / min and takes a maximum of 360 Nm at 2,000 r / min to the crankshaft. The speed limit here is 197 km / h 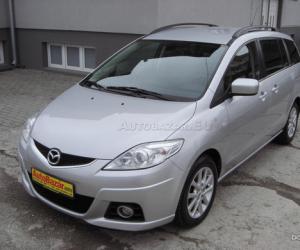 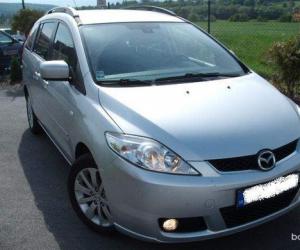 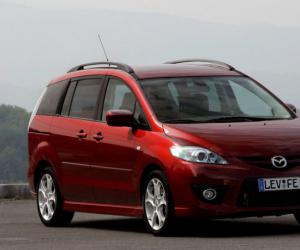 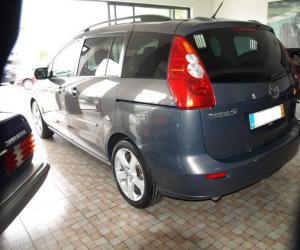 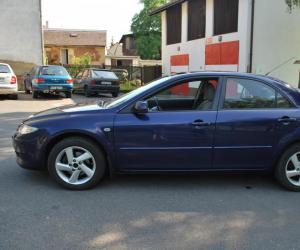 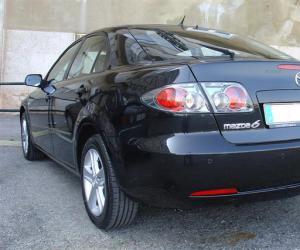