The Fiat Bravo second generation was presented as a successor of the Stilo in January 2007 to the world. In March 2010, the VW Golf and Opel Astra competitor received a first facelift, the new headlights and a radiator grille in metal optics included. Likewise, the Fiat Bravo is offered since the dynamic lines, sports and active, all ESP, 7 airbags muster and air conditioning. The Fiat Bravo is available exclusively as a five-door hatchback and is due to be Italian design future reawaken more spontaneous sympathy with the customers. With a length of 4.34 meters and a wheelbase of 2.60 meters to the Fiat Bravo car, despite its compact external dimensions, a spacious interior offer. The boot capacity of 400 liters is one of the largest in the compact car segment. For the next two ride in the Fiat Bravo Multijet diesel and three petrol engines are available for selection. The base engine is taken from the 1.4 - liter gasoline engine with 90 hp. The high-revving four-cylinder engine allowed a top speed of 179 km / h and acceleration from 0 to 100 km / h in 12.5 seconds, a rapid operation, even on the highway. The combined fuel consumption is at 6.7 liters per 100 km, which is a good value given the complex structure as a 5-door hatchback. For drivers with sporting ambitions of the new turbo petrol engine, T-Jet are called to make 140 hp to 120 or turbocharged and are characterized by a low consumption is a good alternative to the basic engine as they put more revving and better performance on the day. The 1.6-liter MultiJet diesel making 120 hp Fiat Bravo Fiat Bravo with the Dualogic is a fuel-saving model. Explore a variety of favorable new car at this website. 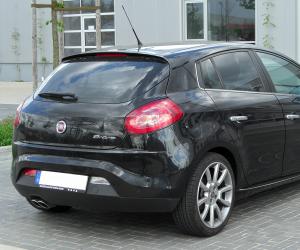 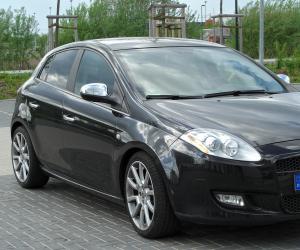 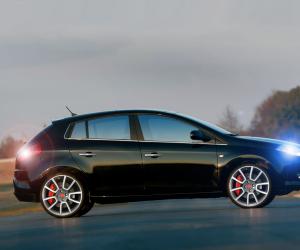 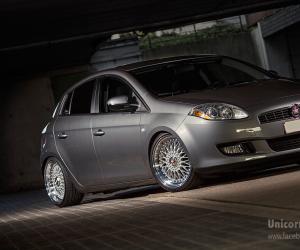 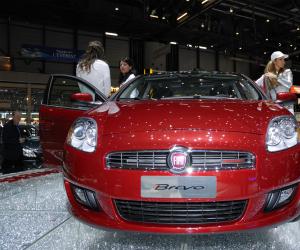 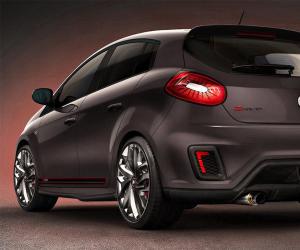 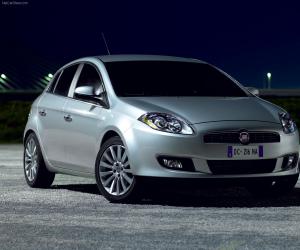 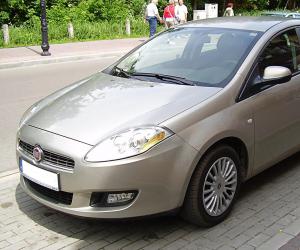 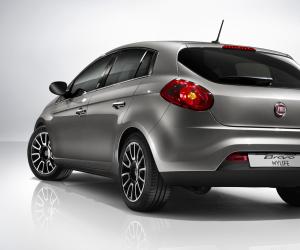 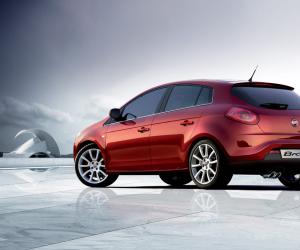 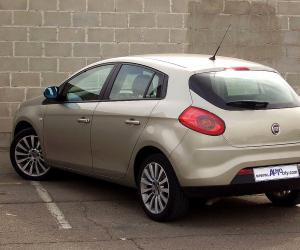 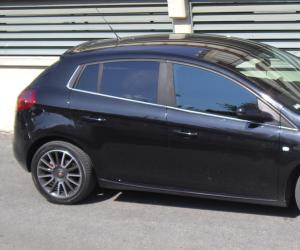 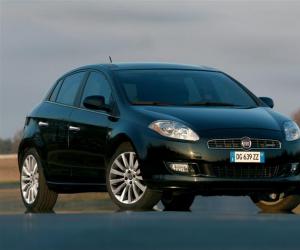