With the Audi A3 The Ingolstadt has managed a large cast that enriches years since the middle class in the form of a small sedan or a convertible. This is based on the platform of the VW Golf 6 model Audi A3 1.4 TFSI has since October 2009, a new and particularly efficient petrol engine that follows the principle of downsizing and is powered by a turbocharged engine fueled by small displacement. The Audi A3 1.4 TFSI is thus probably for most drivers who do not need a diesel engine, the best choice to travel efficiently through the country. The little four-cylinder engine in the Audi A3 1.4 TFSI from the engine capacity of 1,390 cc and with the aid of a turbocharger 125 hp and develops a torque of 200 Nm. This engine sprints the compact car in 9.6 seconds from 0 to 100 km / h top speed is 203 km / h (factory specifications). As standard the Audi A3 1.4 TFSI is equipped with a manual six-speed gearbox. Thanks to him and the high efficiency of the four-cylinder turbo engine, the average fuel consumption is only 5.6 liters of premium petrol per 100 kilometers. The cheapest version for the Audi A3 1.4 TFSI is called Attraction. 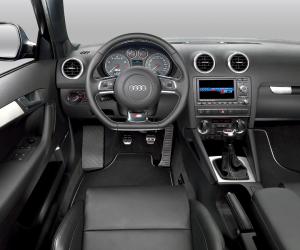 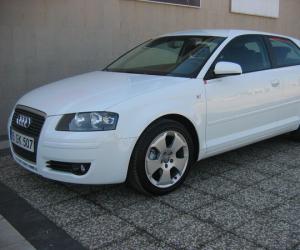 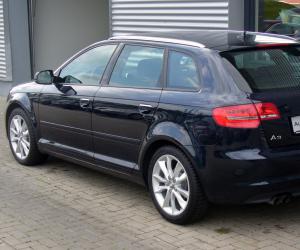 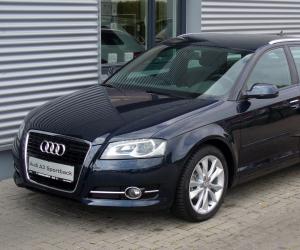 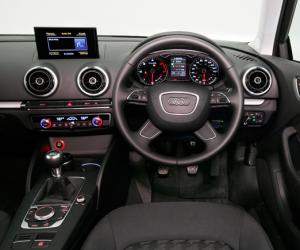 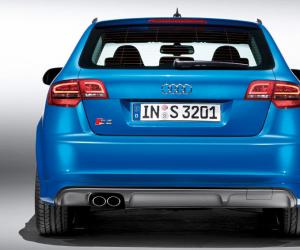 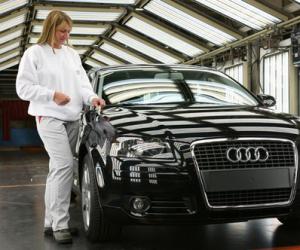 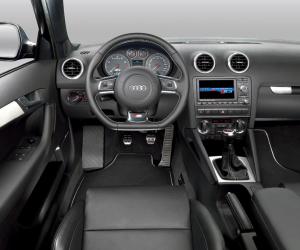 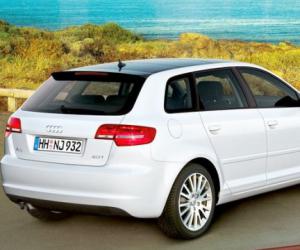 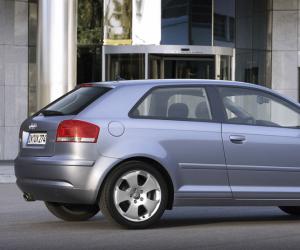 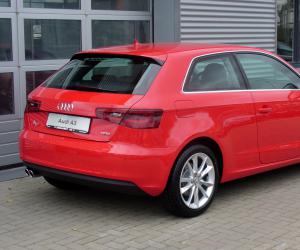 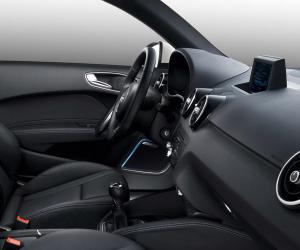 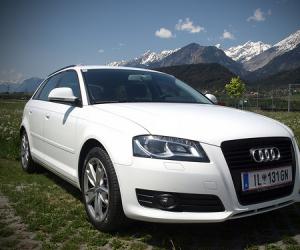 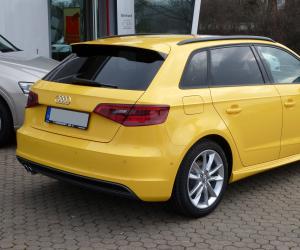 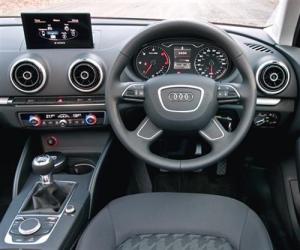 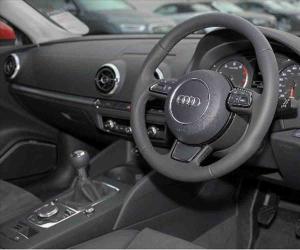 Other Audi A3 models