The Lexus IS 300 was offered from 1998 to 2005 as a saloon and called sport cross as a combination in the German market and is now available only as a used car. Within the first generation of the Lexus IS 300 was the most powerful model. The 3.0-liter inline six-cylinder produces a power of 214 hp with a maximum torque of 288 Nm. Both the Lexus IS 300 sedan and the sporty Lexus IS 300 Sport Cross require only 8.2 seconds to accelerate from a standstill to 100 km / hr. The maximum speed is reached at 230 km / h. With a consumption of less than 11 liters per 100 kilometers, the Lexus IS 300 turbo engine for its class A real saving model - in comparison with equivalent competitor models. The interior and the safety features are in addition to the powerful engine plus two more points for the mid-size vehicle. In the Lexus sedan and the Lexus combo includes six airbags, cruise control, brake assist, stability control VSC and ISOFIX preparation for standard safety equipment. In addition, the automatic climate control, sport seats, Xenon lights and the sound system with CD changer provide sufficient comfort in the interior of the Lexus IS 300 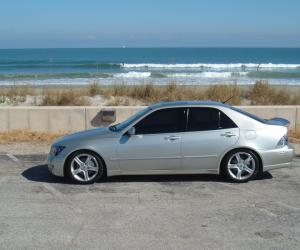 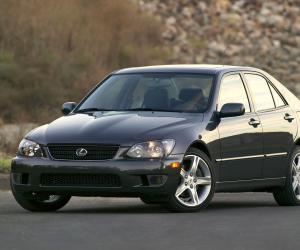 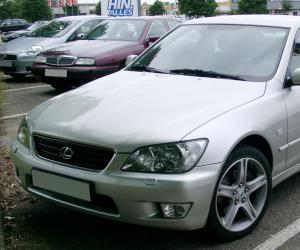 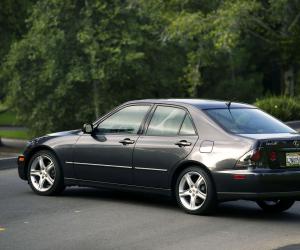 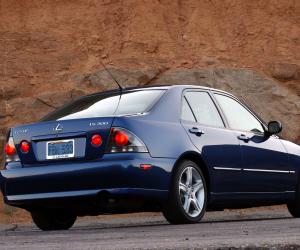 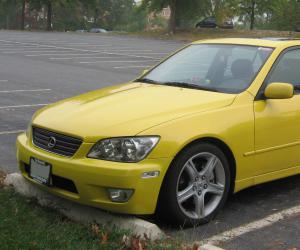 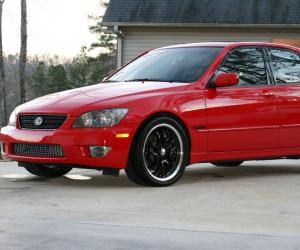 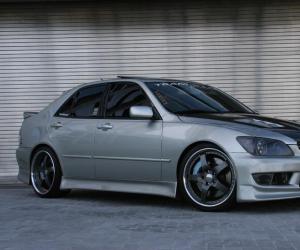 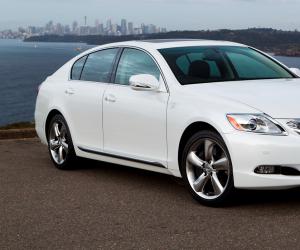 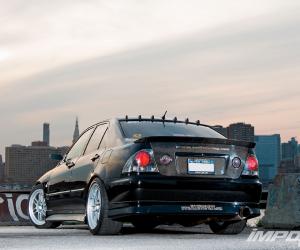