The Lexus IS 200 was introduced on the European market in 1999 and is the first midrange model from the Japanese premium carmaker. The Lexus IS 200 is designed as a sports sedan, and was probably deliberately placed in the Munich competitor segment. As the drive Lexus IS 200 is a 2.0-liter inline six-cylinder with 150 hp, which derives its power via a manual six-speed gearbox to the rear wheels. The Standard equipment is unique in its segment : automatic climate control, 16-inch aluminum wheels with wide tires, RDS radio cassette with CD player and six speakers and power windows front and rear and much more... The successor Lexus IS 250 received a completely newly developed V6 engine with 218 hp and was first presented to the public in late 2005. Interest in a sport sedan? Whether as a new vehicle, year or Used in this web site remain open no auto-wishes. 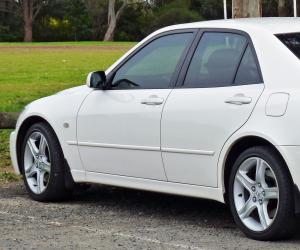 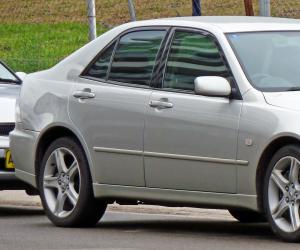 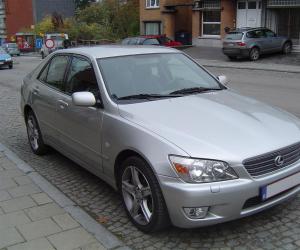 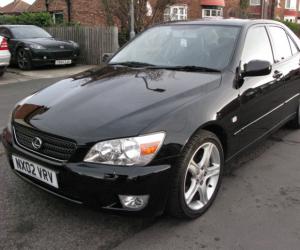 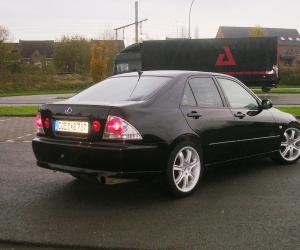 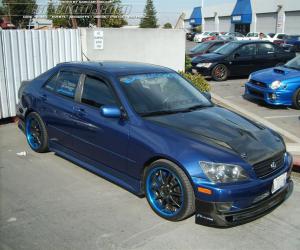 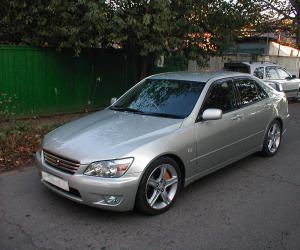 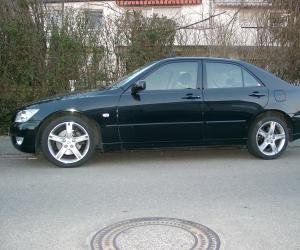 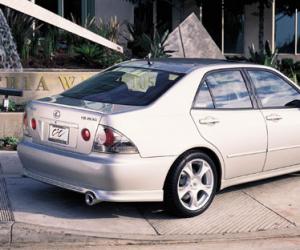 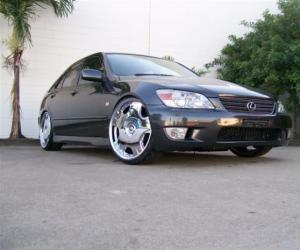 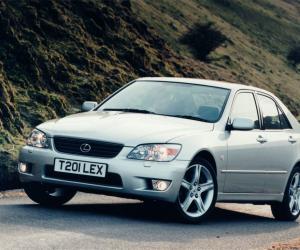 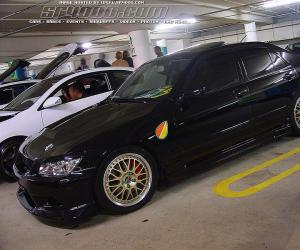 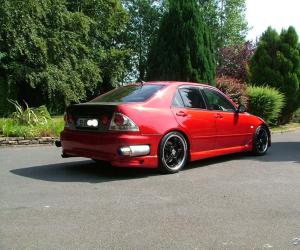 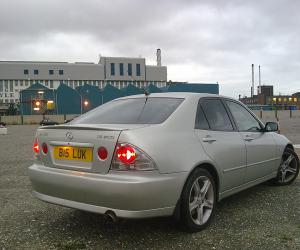 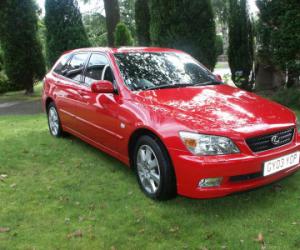