The built since 2007 Jeep Compass is one of the first models that the SUV manufacturer Jeep will also show the crossover SUV field presence and demonstrate an alternative to the Nissan Qashqai, Range Rover Sport and VW Tiguan. Just like its brother group was the Jeep Patriot Jeep Compass intended as an entry model with the typical radiator grille with seven vents, built round headlamps and trapezoidal wheel arches. However, the compact, only 4.40 meters long crossover Jeep comes up with some modern design components: the more sloping windshield, an expressive hood and deep front fascia give the Jeep Compass Used also as a striking appearance. In contrast to his American home in which the five-door hatchback SUV was also offered on request only with front-wheel drive, the Jeep Compass in Germany and Europe from the factory was equipped with four-wheel Freedom Drive I system. For the safety equipment of about 1.5 ton Jeep Compass is a wide range of airbags (including so-called window bags), ABS, ESP and a solid roll and rollover protection. Since the 2010 Paris Motor Show, the Jeep Compass is rolling with a facelift from the factory. Also, a new 2.2-liter CRD diesel engine has since been installed in the Jeep Compass, which is either 136 or 163 bhp in two power levels, has a torque of 290 Nm or 320, and optionally can be ordered with all-wheel drive. With an average consumption of 6.6 to 7.2 liters per 100 kilometers, the Jeep Compass is one of the most fuel-efficient models in the Jeep series. Next to a petrol engine with 2.0 liter displacement and 156 hp is also ready a 2.4 liter petrol engine with 170 hp. Power is transmitted in the SUV with a manual six-speed gearbox or optionally via a CVT transmission. As usual with many American export models, including the Jeep Compass has more than extensive, the Technology Package includes, among other things, a premium sound system with DVD navigation. If you are looking for an alternative in the compact SUV segment and 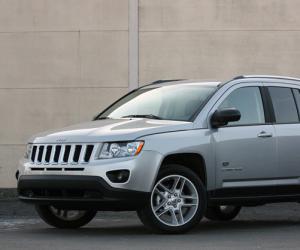 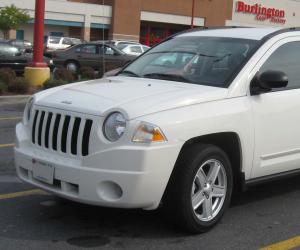 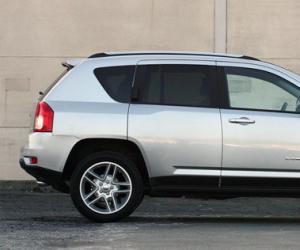 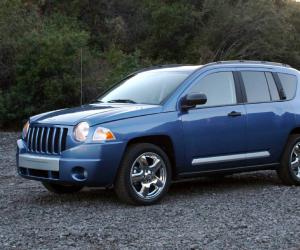 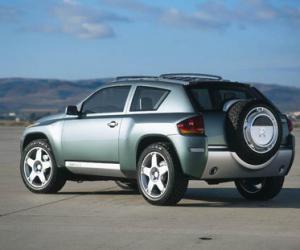 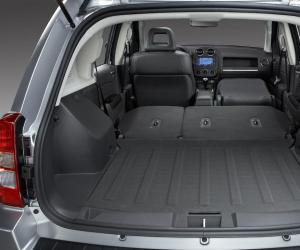 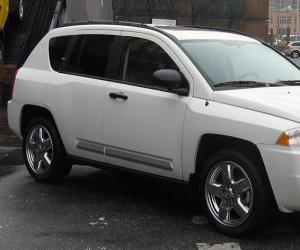 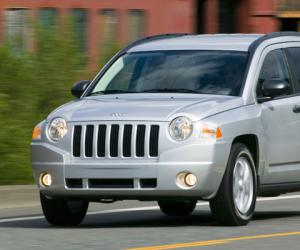 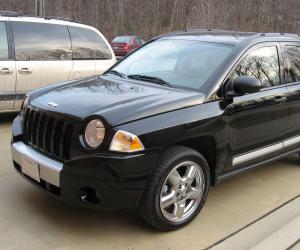 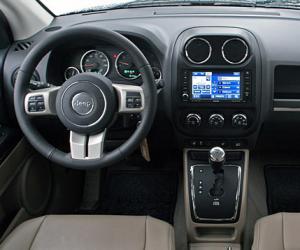 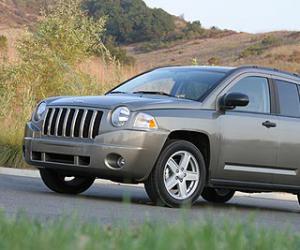 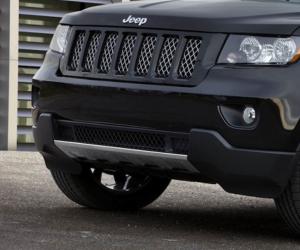 
Frankfurt am Main, 9 may 2017 How is VW Tiguan writes on American? Jeep Compass. Jeep will soon in the popular class of compact SUVs with an old name, but a brand new vehicle. Is now known, which will...

Studies for the gross


Moab (USA), 3. April 2017 Jeep shows six new concept cars. They are based on the production vehicles of the brand, work but usually quite extreme of fragile Nuri to almost already prollig. The cars on...


Los Angeles, 21 November 2016 America's answer to the Volkswagen Tiguan is Jeep Compass. The third generation of the SUV was now presented at the Los Angeles Auto Show (18th to 27th November 2016). The...

Asking for Jeep Everything else superfluous


Everything else superfluous Although almost every manufacturer now a SUV or SUV has the program that " True " will not superfluous. On the contrary: Jeep makes good business, the model Cherokee already...