Available since March 2008, the Jaguar XF is the successor of the positioned in the upper class Jaguar S-Type. During the construction period far different petrol and diesel engines were used. The Jaguar XF comes as four door sedan or station wagon under the model designation Jaguar XF Sport Brake against the established German competition for Audi A8, BMW 7 Series or Mercedes-Benz S-Class. The XF is available in four different outfits: Base, Luxury, Premium Luxury and SV8. The basic version is available with a 240 hp V6 gasoline engine or an available since 2012 four-cylinder diesel with 200 hp. In addition to a 3.0-liter V6 gasoline engine with 340 hp and a 5.0 liter V8 petrol engine is installed in the Jaguar XF, XFR as does the 510 hp or 550 hp XFR-S. A 3.0-liter V6 diesel engine in two power levels (240 and 275 hp) completes the offer from the Jaguar XF cars. Inside the car, the XF presents tasteful luxury: On the seats, door trims and the dashboard finest leather is standard. Likewise, without charge, a new six-speed automatic transmission selector lever with integrated Drive Selector. The variable luggage compartment, the sports car sedan or station SportBrake offers up to 960/1.500 liters with the backrest folded down. Optical and acoustic accents here phosphorous blue illuminated instruments and switches, and a music system with eight speakers. The Jaguar XF to be individually upgraded with three pacts, customize the interior, aerodynamics and chassis to the wishes of the new car buyer. For suspension package is an electronic control system called "Adaptive Dynamics" variable adjustment of the shock absorbers and 20-inch alloy wheels. The aerodynamic upgrade includes a larger front bumper with black grille, special side skirts and a rear spoiler. The interior package includes electrically adjustable sports seats, sound systems and other visual details. In autumn 2011 the Jaguar XF was halfway through the construction period, which extends until 2014, a facelift. Influences the XJ series were taken at the front end and the headlights smoothed. The bonnet presents itself now made much flatter. 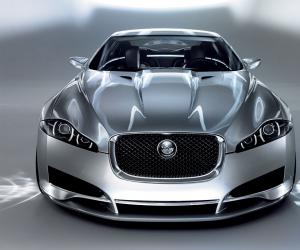 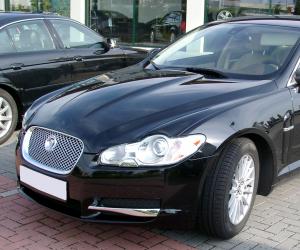 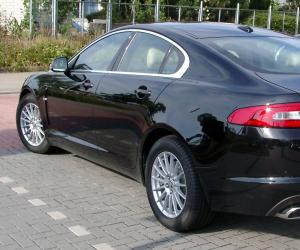 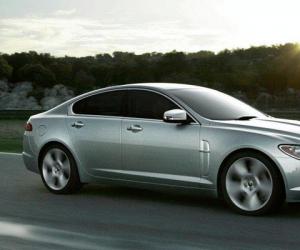 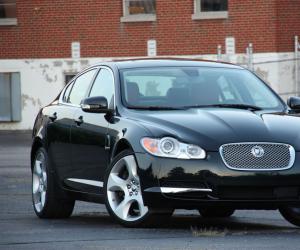 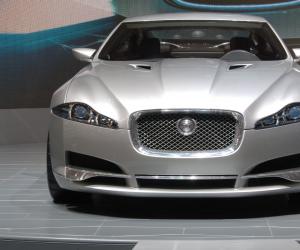 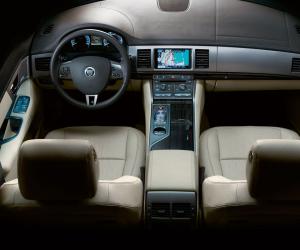 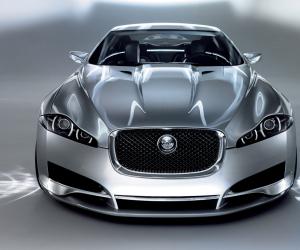 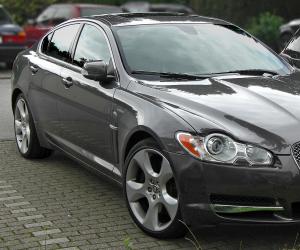 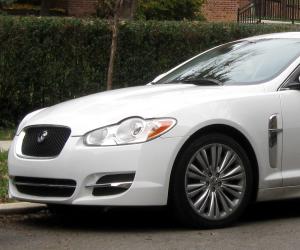 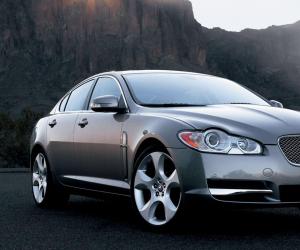 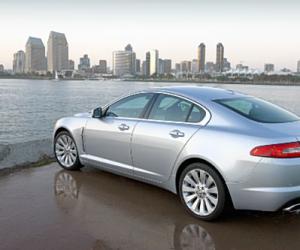 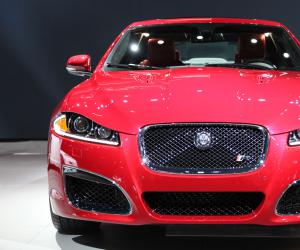 189 km/h on skis behind the Jaguar


Kronberg, 9. October 2017 Between 1984 and 1998, Graham Bell started regularly for Britain at the winter Olympics. Then it was quiet around the Olympians. But now the 51-Year-old with his snow-hung boards...


Wiesbaden, 23. August 2017 With less than 1,700 newly registered cars in the year 2016 Maserati is one of the pretty little stamps. With 820 pieces, the numerically most important model, the Ghibli is...


Schwalbach, 17 may 2017 Earlier, new cars were preferred revealed on the major trade fairs such as the IAA in Frankfurt. But today, in times of social media, particularly smaller producers have to come...


Schwalbach, 15 February 2017 Four-cylinder from the engine modular are currently the trend, BMW has done it before. In the run-up to the Geneva car show 2017 (March 9-19), Jaguar now completed the engine...


Lennestadt, 25 November 2016 Already at the factory, the second generation of Jaguar XF looks pretty good. To join the modern technology and agile and sporty driving characteristics. But something seems...

Start with the model S is cheaper


Stuttgart, 17 June 2016 That Tesla has only a single model (the model S, while the model X starts until end of 2016) on the German market, the Californian brand has stirred up lots of dust. There is also...

Jaguar XF dances over the rope


London ( UK), March 25, 2015 With a spectacular high-wire stunt Jaguar XF has the new presented on the evening of March 24, 2015 in London the first time. Stuntman Jim Dowdall, who Jones movies gedoubelt...


Coventry (England), March 19, 2015 Jaguar has released the first pictures of its new premium midsize XF. The second generation XF comes with the new, lightweight aluminum architecture of the smaller XE...