Since March 2008, with the Jaguar XF 4.2 SV8 available now for the Indian Tata Group subsidiary British noble car-supplemented its forge new luxury-class model with a powerful supercharged V8 version. As a successor to the former Jaguar S-Type, the Jaguar XF 4.2 SV8 presented as a coupe-like sedan that would distinguish itself with many new technologies against the established German competitors. Here, the new Jaguar XF, especially the chassis and the brakes closely in line with the Jaguar XK coupe. The compressor with a turbocharged, 416 hp from its 4.2-liter V8 engine of the Jaguar XF luxury version, in contrast to some turbo power units no holes and accelerates the least nearly 1.9 ton four-door in 5.4 seconds from 0 to 100 km / h The top speed of (electronically limited) 250 km / h A considerable proportion of the performance of the Jaguar XF 4.2 SV8 has thereby its 6-speed automatic transmission, which ensures ultra-short switching processes in split-second range. With the integrated drive selector lever can be - similar to an Audi or a BMW - the chassis design of the power-British individual change. The interior of the provided with a good dose of exclusivity Jaguar XF 2008 presents befitting luxurious: seats, door panels and dashboard are upholstered in the finest leather with. Due to the wheelbase of 2.91 meters is the Jaguar XF 4.2 SV8 a sporty comfort car whose trunk can hold up to 960 liters with the backrest folded down. To the optical and acoustic highlights of the luxury saloon include both the phosphorus glowing blue instruments as well as the high quality music system. If you want to buy a new luxury-class car, while 4 of the Jaguar XF 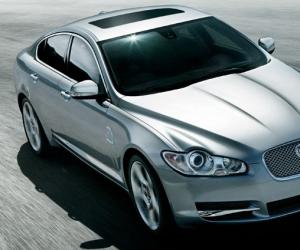 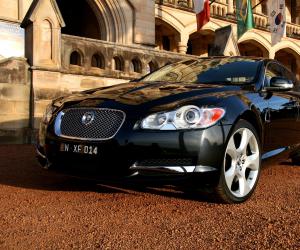 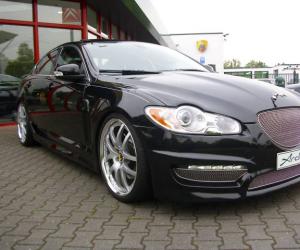 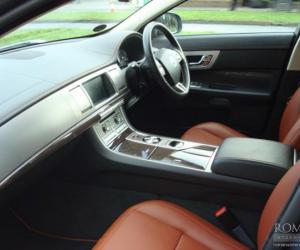 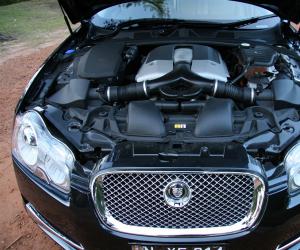 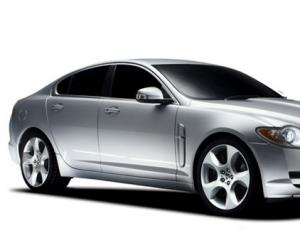 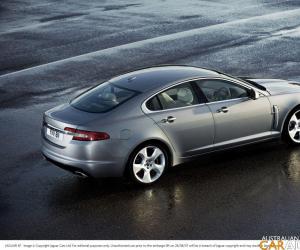 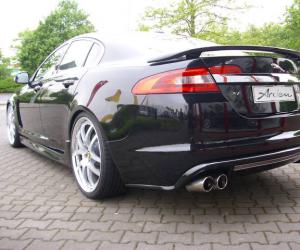 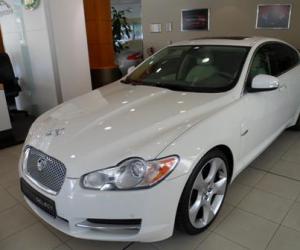 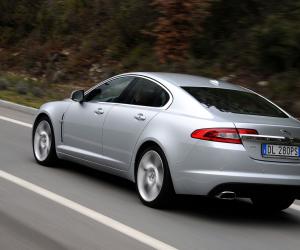 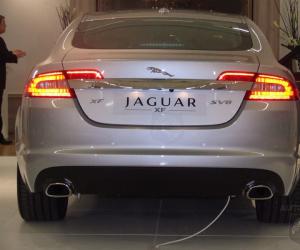 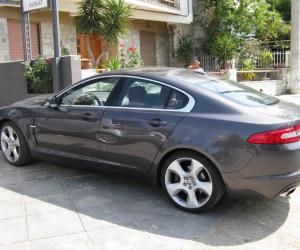 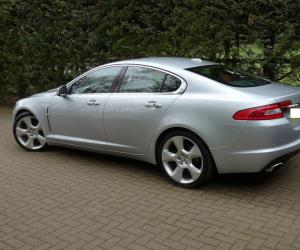 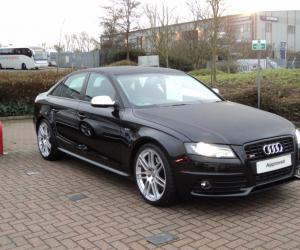