The Jaguar XFR is a sporty sedan equipped and is sold by the British car maker since 2010 as a new car. The Jaguar XFR sees itself as a response to the German Mercedes-Benz E 63 AMG and is an alternative for luxury sedans in the upper middle class show. For this purpose, the Jaguar XFR car was equipped very potent : Under the hood of the big cat, a 5.0-liter V8 engine of the great works shows an output of 510 hp with compressor supercharging. The maximum torque of 625 Nm is available from the Jaguar XFR at 2,500 r / min, pushing the sedan very quickly to the front, so the tempo can be reached within 100 mark of 4.6 seconds. Over a six-stage automatic transmission, the Jaguar XFR reached the electronically limited top speed of 250 km / h in no time. Despite the very strong engine, the Jaguar XFR new or used car should be content with 12.5 liters of premium unleaded petrol per 100 kilometers according to factory specifications. Of course, the Jaguar XFR on a fairly lavish standard equipment, in addition to the ESP and ABS, leather seats, an entertainment system and various assistance systems in the British are integrated as standard. 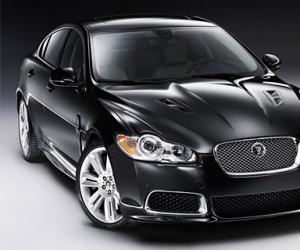 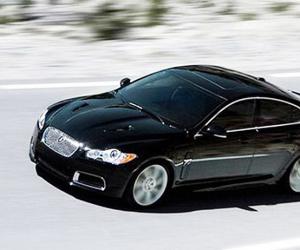 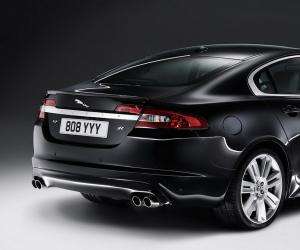 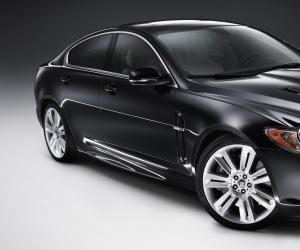 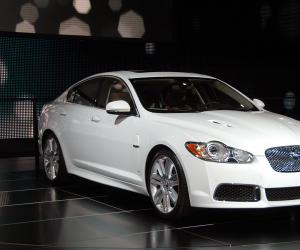 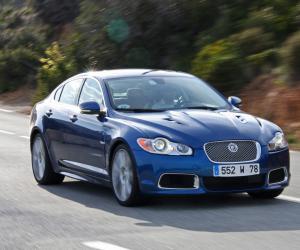 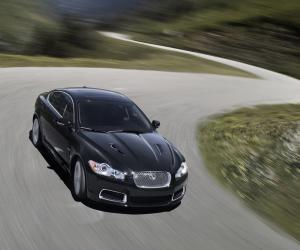 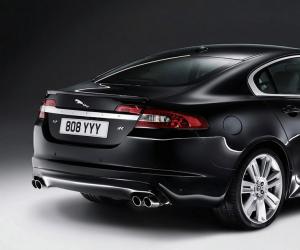 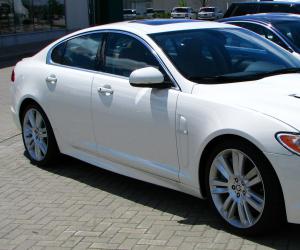 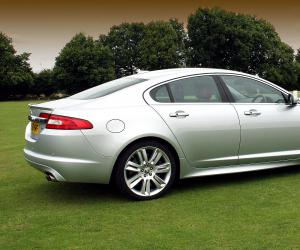 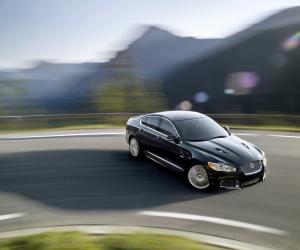 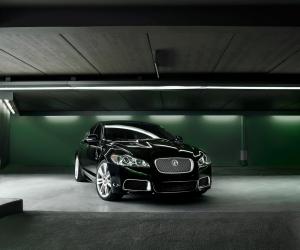 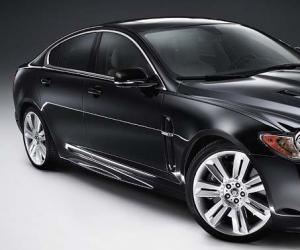 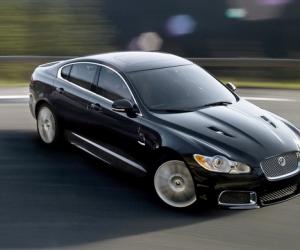 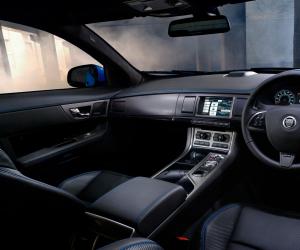 
Cats Faulty Combination With the Jaguar XF Sport Brake could cope with particularly elegant things of everyday life so far. Now also particularly fast and agile. The Smoking among racing suits: The British...